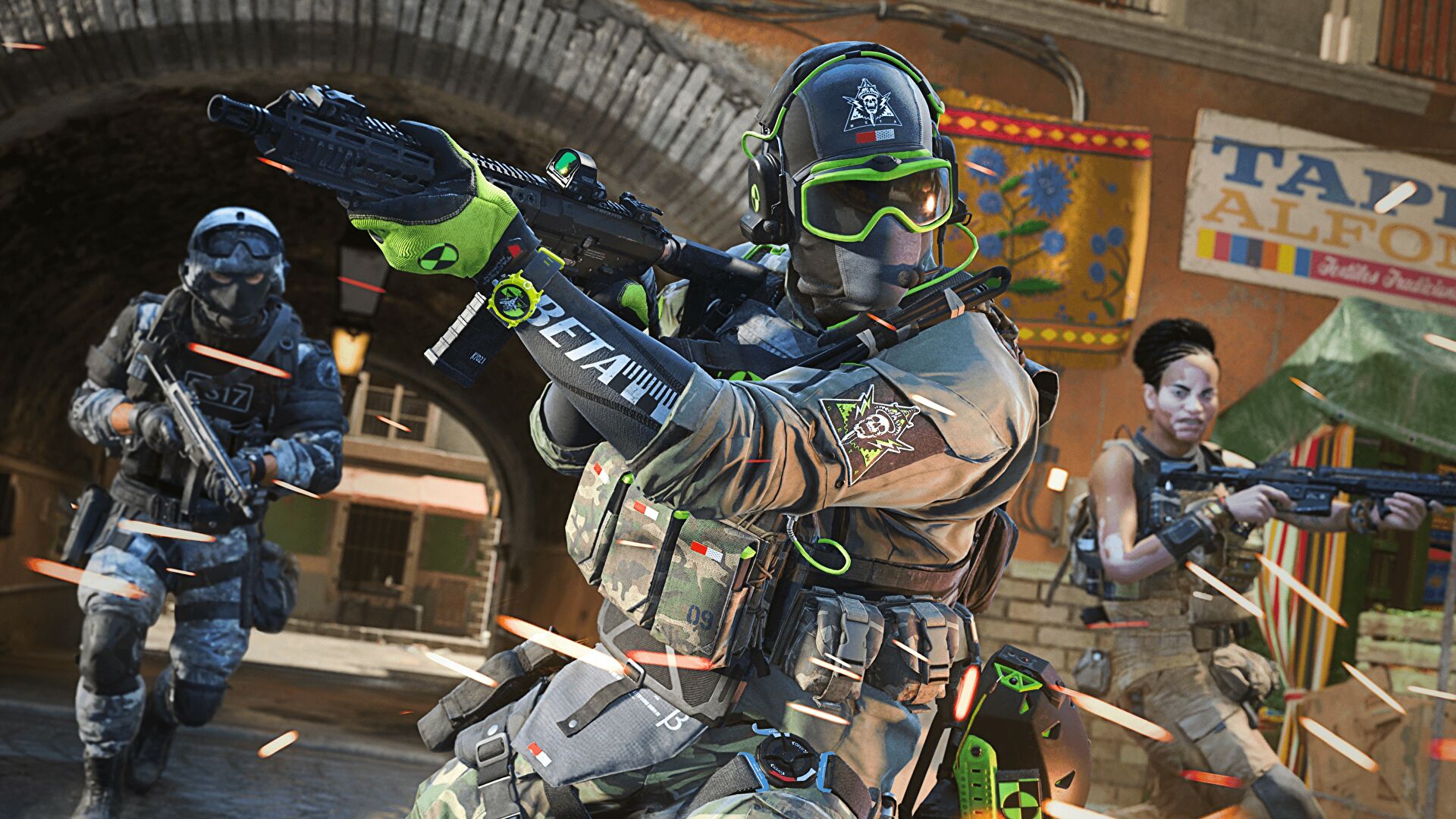 The EU’s business competition regulators are deepening their investigation into Microsoft’s planned $68.7 billion deal to acquire Call Of Duty and Overwatch publisher Activision Blizzard. The intention to conduct an in-depth investigation was announced in a statement on the European Commission’s website and will focus on how the deal will affect console and PC games, along with PC operating systems. This means that both the EU and UK are now holding further investigations into the potential buyout of Activision Blizzard due to concerns that Microsoft’s acquisition of the company could reduce competition within the games industry.

“In particular, the Commission is concerned that, by acquiring Activision Blizzard, Microsoft may foreclose access to Activision Blizzard’s console and PC video games, especially to high-profile and highly successful games (so-called ‘AAA’ games) such as ‘Call of Duty’,” the European Commission said. The regulatory body also expressed concern that Microsoft had the opportunity to close off access to big name games from competing subscription and cloud streaming services, games deemed “key for the provision of the nascent services”. It was felt this could lead to “higher prices, lower quality and less innovation” that may end up being passed on to players.

The UK’s competition regulators, the Competition And Markets Authority, decided at the start of September to go ahead with an in-depth secondary investigation into the potential Activision Blizzard buyout, citing similar concerns to the EU body. Microsoft has insisted that buying Activision Blizzard won’t affect big name series such as Call Of Duty, going as far as to say that they aren’t “must have” games. They later clarified to us that they meant that as a “legal term of art” rather than placing value on the output of Activision Blizzard’s development teams.

We’ll continue to keep you updated on Microsoft’s proposed buyout of Activision Blizzard as it develops. 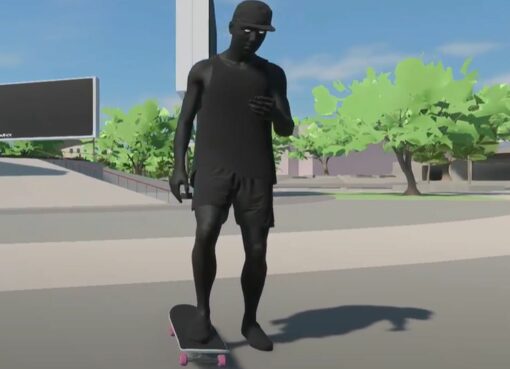 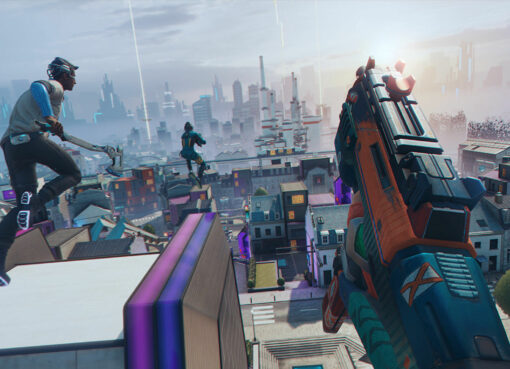 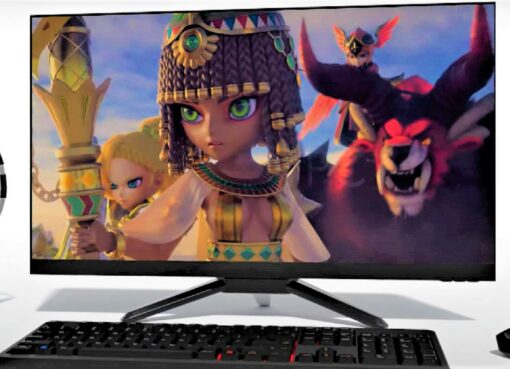