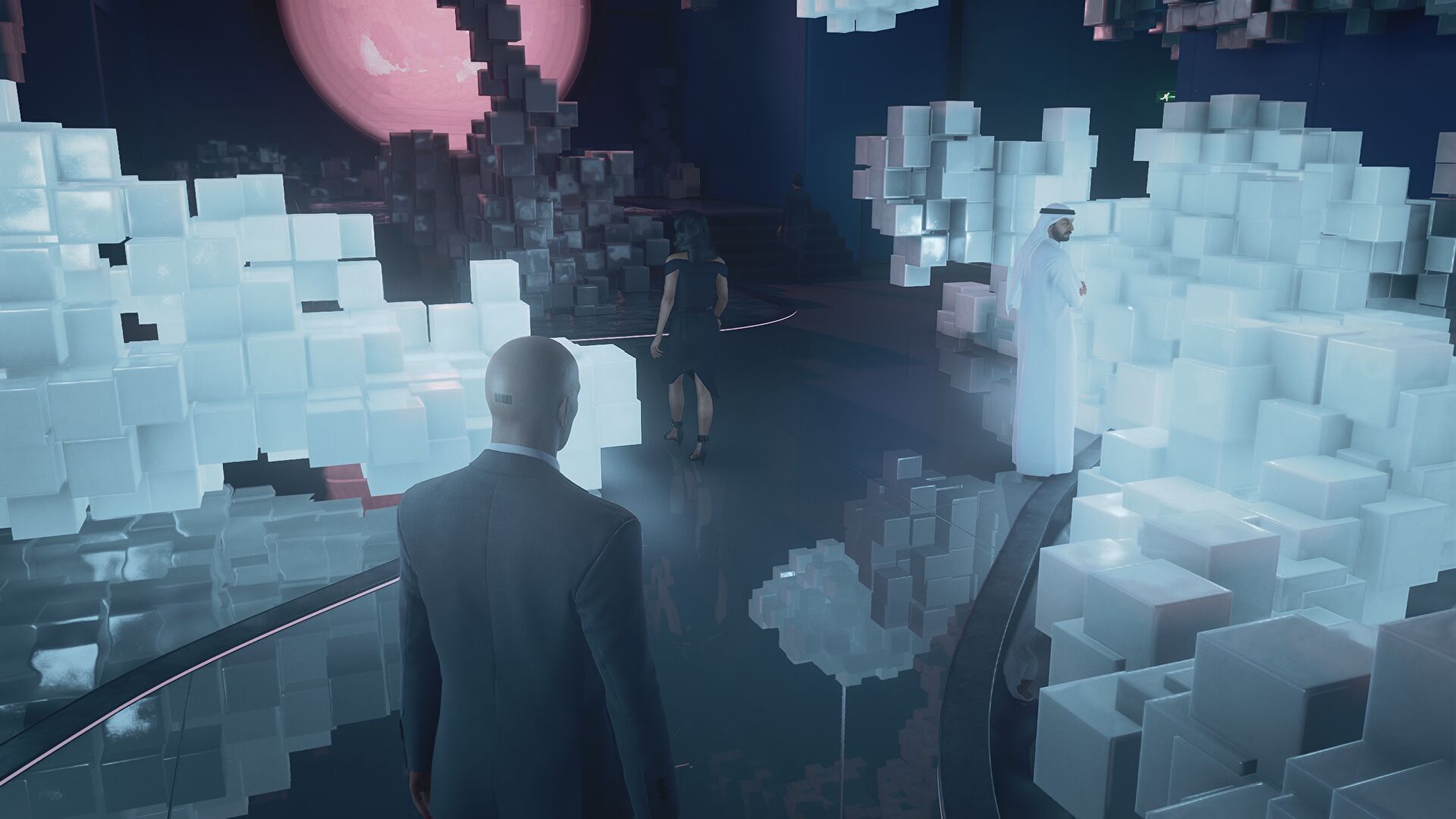 As promised, Hitman 3 now has ray tracing support, added in a new patch alongside Nvidia DLSS and AMD FSR 1.0 upscaling capabilities. It’s no lightweight implementation either, combining both ray traced reflections and sun shadows that can really spruce up the game’s already-gleaming murder sandboxes.

Then again, the additions of DLSS and FSR can absorb some performance impact by rendering at a lower-than-native resolution. With DLSS on its highest Quality setting, that 38fps result became 61fps, while FSR on Ultra Quality produced 54fps. In both cases, the upscaled image was close enough to native 1440p, though DLSS looked sharper and less processed (as well as running faster).

Upscaling is essential if you want ray tracing at 4K, too. At this res, the RTX 2080 Ti averaged 78fps without ray tracing, but collapsed to 19fps with both ray traced reflections and sun shadows: a drop of 76%. Quality-level DLSS got this back to a playable 34fps, though on its respective Ultra Quality setting, FSR could only manage 28fps. It took a further drop down to its Quality setting to eke out 35fps.

Mind you, there’s no denying the prettiness of in Hitman 3. Besides the most noticeable changes to the detail and accuracy of reflections on big, sweeping surfaces, there are smaller reflective details that you just don’t get in with Hitman 3’s standard settings. Like this little sliver of polished metal: something easily missed, but that accurately reflects both 47 and the less follically challenged partygoers behind him. Without ray traced reflections, this is just a basic brass texture.

RT reflections also don’t disappear around your peripheral view, a quirk to Hitman 3’s non-RT reflections that can become noticeable as you move the camera around. My only grumble is that some reflections can be a little too crisp and clear – it’s nice how this glass door bounces back an image of the approaching businessman, but 47 is so distinctly visible – from much further back – that it looks like there’s a ghost of himself haunting the balcony outside. Spoooooky.

But nah, I like ray tracing in Hitman 3, and so might you. Provided you’ve got the hardware, obviously. 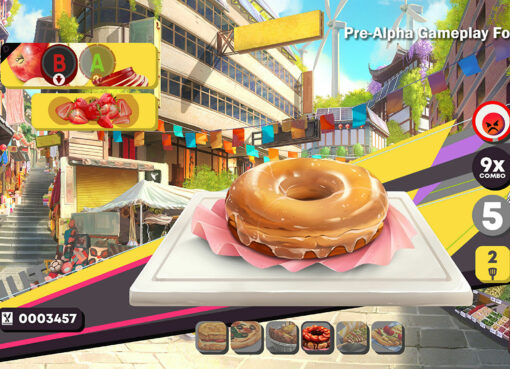 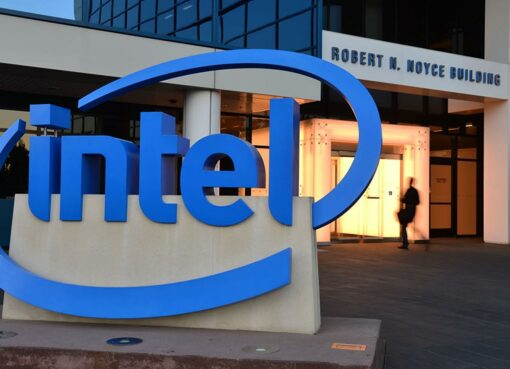 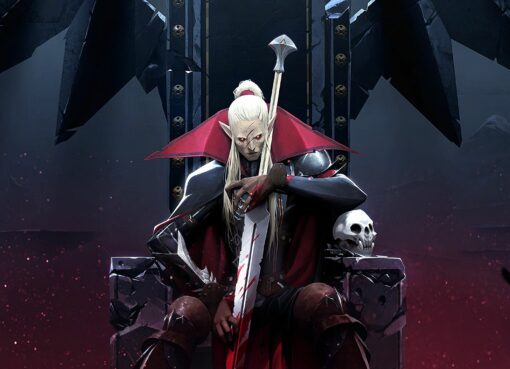