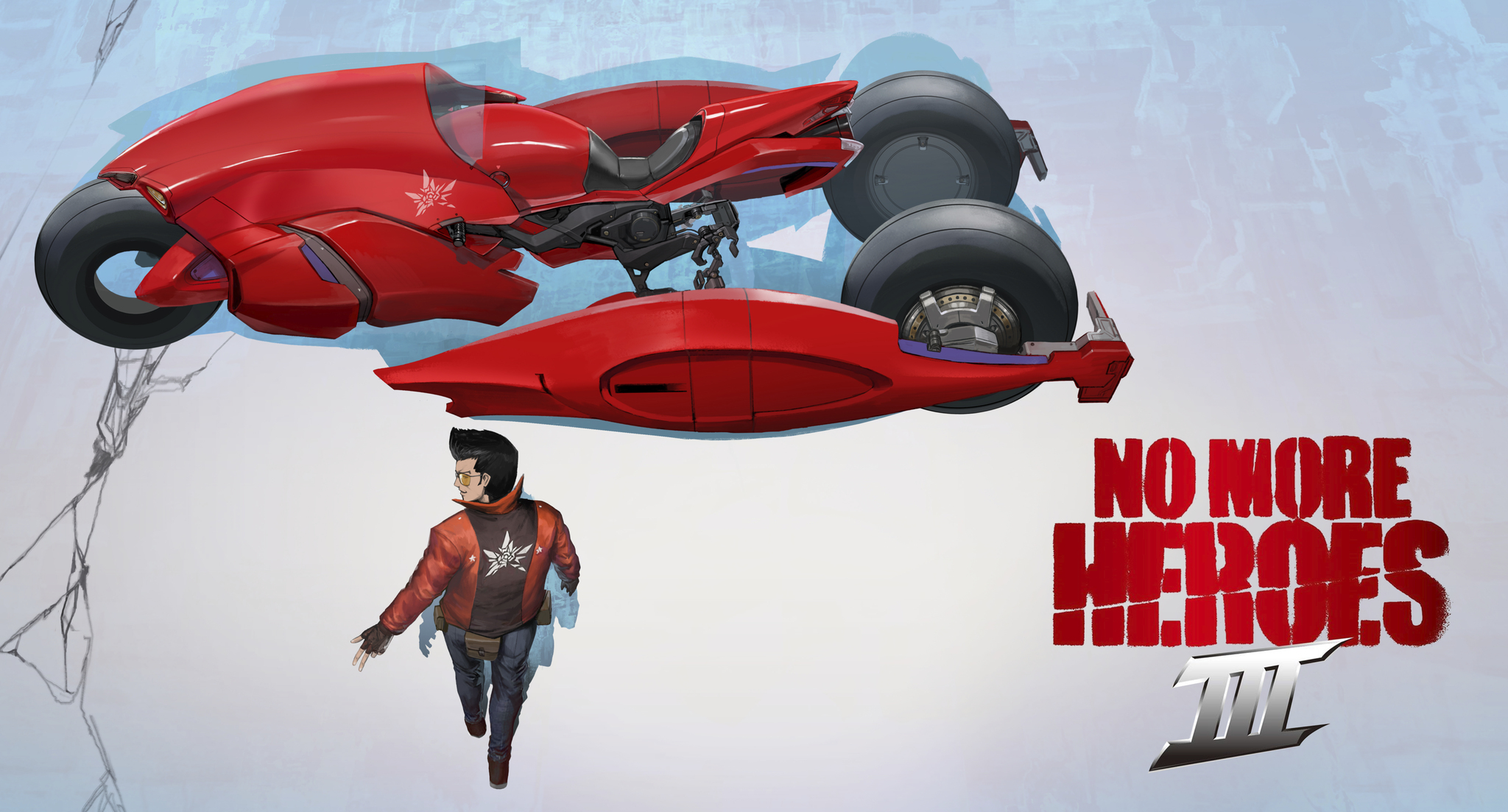 Last year’s No More Heroes 3 was a fun, action-packed game that saw you blast your way through the galactic leaderboard as everyone’s favorite, Travis Touchdown. The game was originally released on the Switch, where performance was excellent (outside of the open world), but the graphics wasn’t great. Now that I am playing the game on Steam, I can say that the game finally has a chance to show its full potential, but this release will not solve any other problems the game was having on the Switch.

When you open the game on Steam, in the launcher settings, you can control almost everything from running in fullscreen, windowed or borderless to resolution and even stuff like anti-aliasing, shadows, and fps. It’s a pretty robust menu, especially compared to consoles where settings usually tend to be anti-user friendly. Plus, you can adjust almost everything in-game too – a feature that many ports neglect. We were also able to find a setting which users in the Steam community was sharing and we found that it did make a pretty big difference. Check out the setting below if you want to apply it yourself:

Go to \AppData\Local\No More Heroes 3\Saved\Config\WindowsNoEditor, open up Engine.ini, and add this to the bottom.

Voila, your game should now look much better compared to the default settings.

While not a remastered port, the game now looks incredible at a much higher resolution. The art style really takes off, with Travis’ Beam Katana flourishes and pixelated retro UI being the highlights. Here comes the open world, however, which destroys things again with very noticeable pop-ups, especially in the shadows, and you basically start to experience stutter no matter how powerful your PC is. For some odd reason, I also noticed that the shadows would randomly go off every now and then, only affecting close-ups; the shadows of the surroundings disappear hilariously as you get closer. It’s much better than the Switch version though, as the 3070 can manage up to 120fps at all times, except in menus where things are locked to 60fps.

The gameplay itself is somewhat mixed. The combat is the most fun I’ve had with the series, and it’s fun to play around with different abilities just mowing down those enemies as they’re thrown at you, but it just gets a little repetitive, especially since this game brings back the system from the first game where you have to grind for money to get to the next boss fight. Otherwise, the graphics, music, story – everything is great. The story is kind of lacking and doesn’t make much sense, but that’s par for the course, and honestly, it’s hard not to like the crazy characters and plot that just keep coming together. at every step. I also want to commend the keyboard and mouse controls which they’ve done surprisingly well and don’t feel awkward using at all.

Overall, despite its flaws, No More Heroes 3 is definitely still very enjoyable. The combat is fun even though kind of repetitive and the PC port elevates the whole experience compared to the Switch version.

Purchase No More Heroes 3 on Steam! 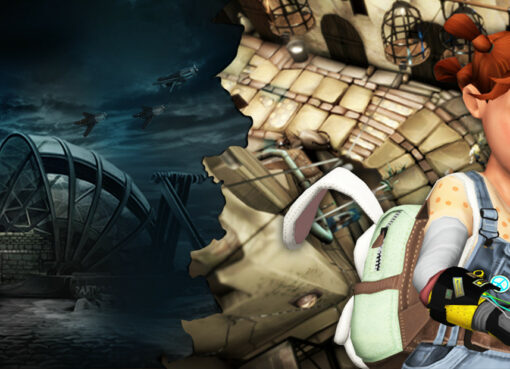 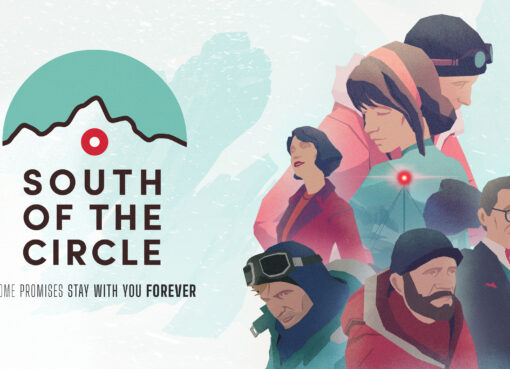 South of the Circle Review

South of the Circle is a narrative focused game developed by State of Play and published by 11 bit studios. You play as Peter a lecture at Cambridge whos studies lead him to the middle of an article
Read More 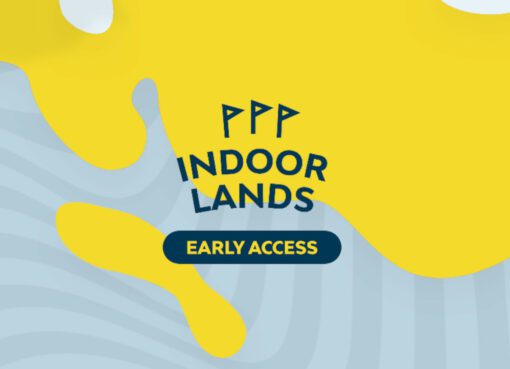 Indoorlands is a Unity engine-based theme park building, operation, and management simulator. Quite literally, the player is capable of building rides from scratch parts, placing the ride in a prefab
Read More