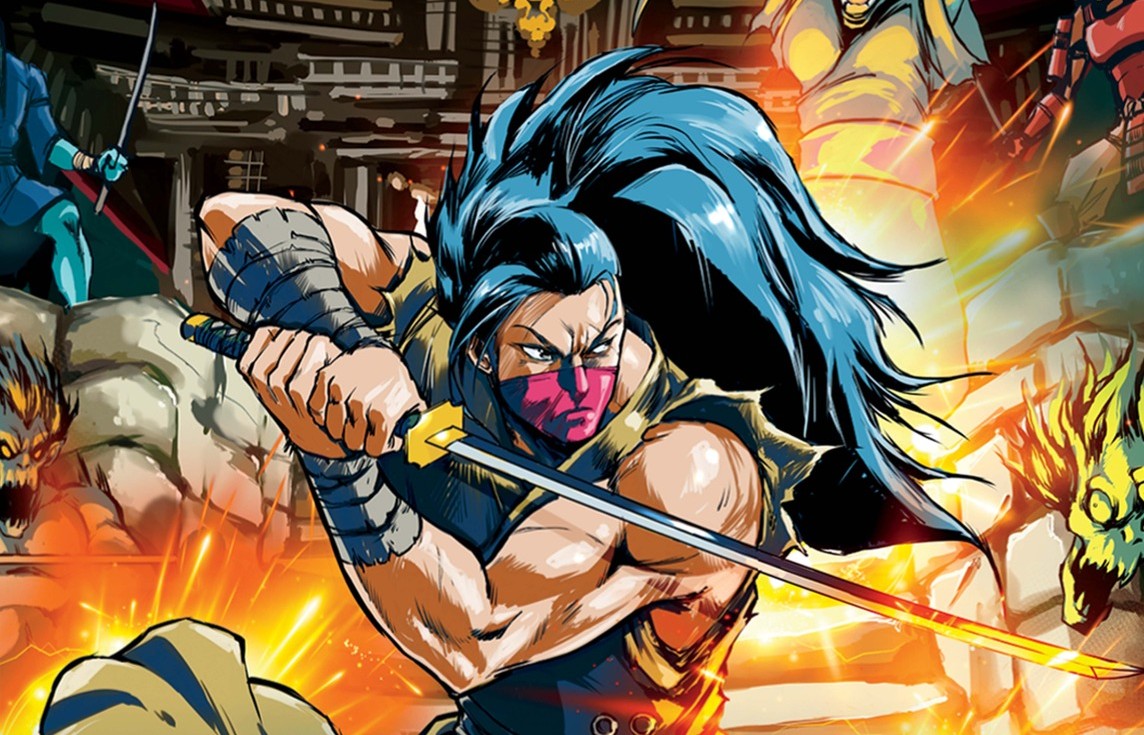 The original Ganryu was a pretty late release for the Neo Geo system and not a classic by any stretch, sure it had some cool mechanics but the level design was vague and the various moving parts of the game felt loosely connected. Almost two decades later we have a brand new sequel,Ganryu 2, and in an age where there is no shortage of ninja action platformers, this is one game that shows everyone how it’s done.

While the original Ganryu felt like a proof of concept, the new game feels fully realized in its execution and that its ideas blend seamlessly into the game design, perhaps the reason why the sequel works out so well is because it borrows from a lot of classic ninja action games in particular the classic Shinobi series but rest assured this is far from being just an imitation. Ganryu 2 is more of a heartfelt homage to a genre that feels old school and yet also polished as a modern 2D action game. Like any good ninja game from the 90s, this game has its initial premise set in feudal japan until things take a turn into sci-fi with robots and aliens, it’s a weird b-movie premise for sure but it’s hard not to enjoy the wild presentation and silly character designs.

Although the game isn’t built on Neo Geo hardware like its predecessor the 2D graphical presentation still sports the detailed pixelated quality you would expect with carefully hand-drawn sprites and dynamic and colorful backgrounds this is a really nice game to look at especially when everything animates so smoothly, what immediately clicks about the experience are the mechanics and controls, there have been several similar indie games in the genre in recent years but you’d be hard-pressed to find gameplay that feels as blisteringly fast and responsive as it does in Ganryu 2, our hero is as versatile as a ninja can get with a range of aerial maneuvers and dashes both close and long-range combat techniques executed with impact and even screen-filling magic spells, in short players have all the tools they need to navigate whatever challenges the game may throw at them, while it is exhilarating to rush into everything the key to success is ninja-like patience you often need to respond with razor precision but it helps to be a little reactive rather than proactive this is especially the case with the boss battles where a careful reading of their attack patterns can go a long way to make the seemingly impossible suddenly become easy, though by modern gaming standards this is probably going to be a tough game for many while the game will save your progress between stages with each completed stage being added to a select mode the stages themselves are each split into acts with mid and main bosses.

Ganryu 2 is a game with instant playability and one that you can easily jump right into with smooth and addictive gameplay, there’s a sense of rewarding challenge and progression to the game that’ll make you want to keep revisiting it over and over, no doubt this game is old school tough but the journey to mastering the levels and nailing that perfect rhythm and flow is what perfectly captures the unique magic of this timeless 2D gaming genre.

Get Ganryu 2 on Steam! 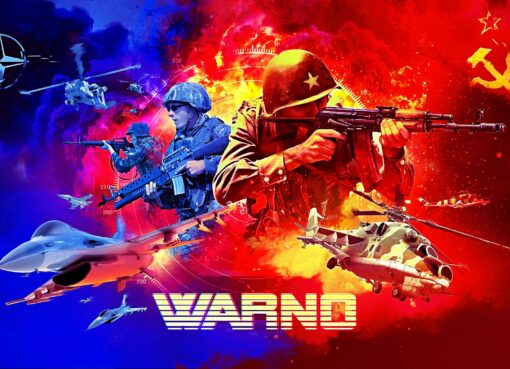 WARNO is a new RTS developed by Eugen Systems who brought us games such as the Steel Division series as well as the Wargame series. One thing to keep in mind, this is an Early Access game so there ar
Read More 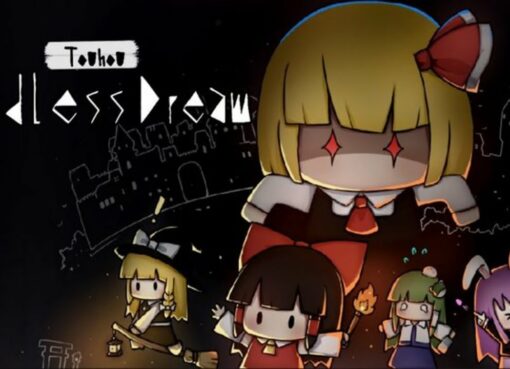 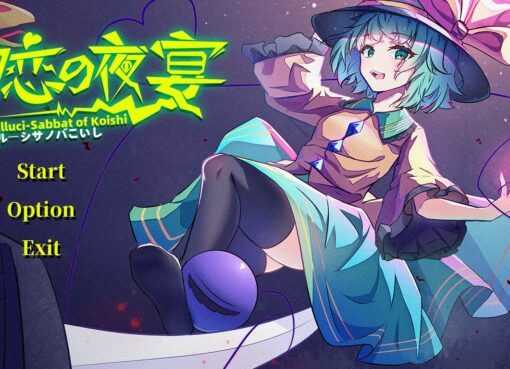