That’s right, kids: You can fight crime in New York as the Teenage Mutant Ninja Turtles. Heroes in a half shell. Turtle power.

Modder SpaceDasher has given us this creation, replacing four of Spider-Man’s outfits with skins of the four turtles. I’ll suggest, as the modder clearly implies, that you go ahead and load these up for the levels that take place in subway tunnels and sewers. 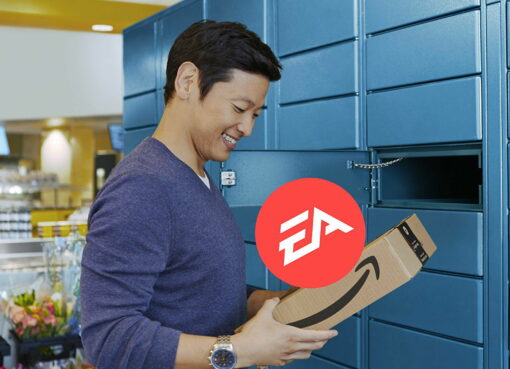 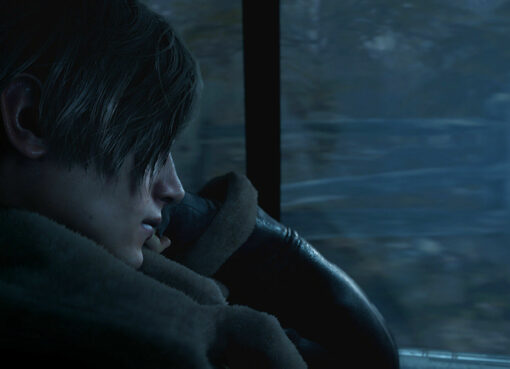 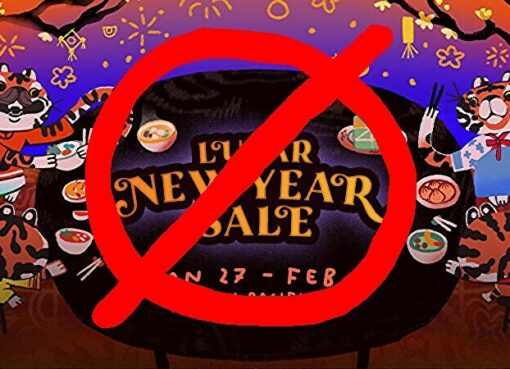 Steam is ditching its annual Lunar New Year sale next year, opting instead for a new spring sale. That means the digital storefront will now have sales for all four seasons, and Valve have also outl
Read More