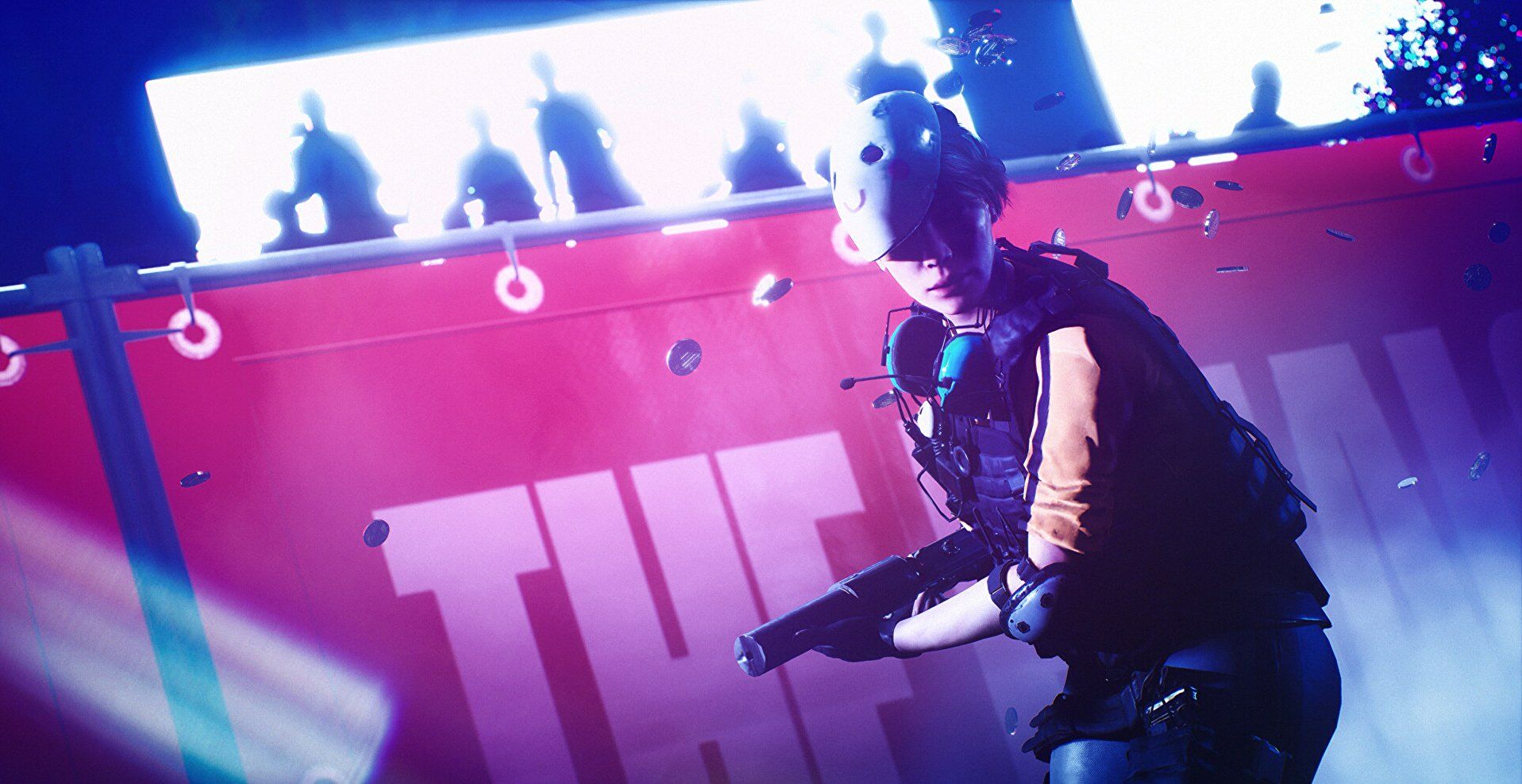 When co-op shooter Arc Raiders was delayed a couple of weeks ago, Embark Studios said that it was because development on their other project, an unannounced shooter, had progressed faster than expected. Well, tonight they announced that other shooter. It’s called The Finals, it’s a team-based shooter framed as a game show, and there’s an extremely brief teaser trailer below.

I think I can sum up what we know about The Finals in a single sentence. The Finals is a free-to-play, team-based shooter in which players are contestants in a game show and battle on virtual arenas which they can alter and destroy. There, that’s it.

There are, at least, adjacent details. For example, it’s being developed by Embark Studios, who were founded by former developers from the Battlefield series at EA Dice. So when they say that levels can be destroyed, the destructible maps (don’t say levelution) from those games might be a good reference point. We also know that before it was called The Finals, it was known as as Project Discovery, because that’s what they called it when delaying Arc Raiders earlier this month, and that it’s the same game seen in this tweeted video from last year:

Embark is celebrating 3 years! So what have we accomplished? We’ve grown to more than 250 game makers, we’ve got big plans for the future, and a few projects we are just itching to share. To celebrate, we thought we’d share a glimpse of *another* unannounced game in the works. 🎂 pic.twitter.com/TdeZQcuvDs

Finally, we know that there’ll be a fuller reveal of The Finals coming in September (because Geoff Keighley said so). In the meantime, you’ll find some more screenshots and a signup form for future playtests over on Steam. 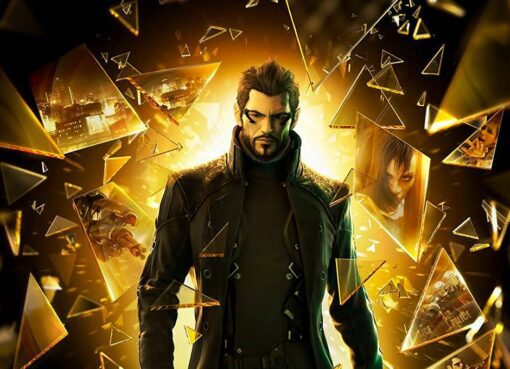 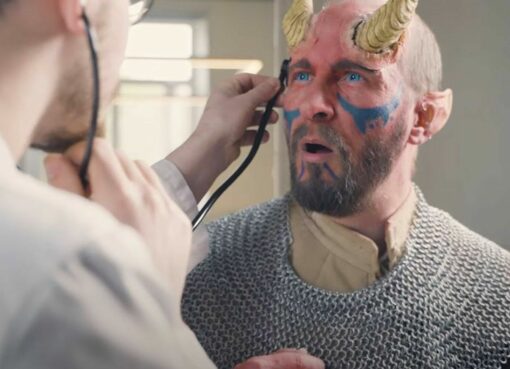 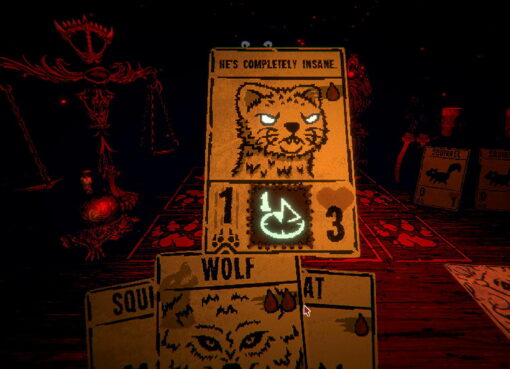