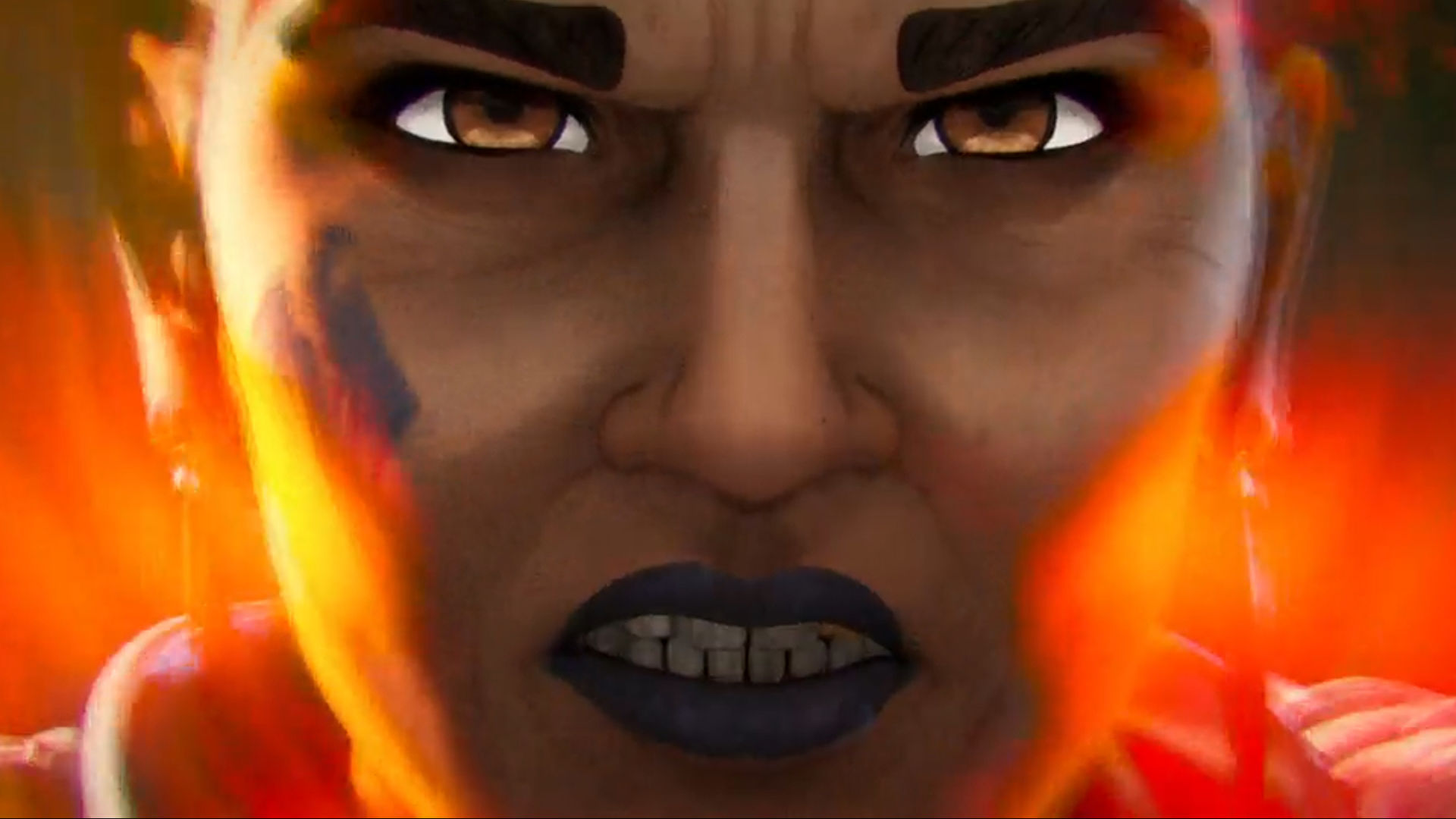 Until recently, Mad Maggie’s main claim to fame in Apex Legends was that she had a surprisingly spry 80-year-old mum, and loved to tell people about it. Now we know she’ll be emerging from the backstory and joining the playable Legend roster with Season 12 (Defiance), and a new trailer gives us our first look at her rather destructive set of abilities.

How about that wrecking ball, eh? I think we just got our first look at Maggie’s ultimate ability. This ability won’t come as a total surprise to some, after a leak from “Biast12” on Twitter gave us a brief description of the Wrecking Ball ability as “a wad of debris that disorients targets and makes you move faster in its wake”. Perhaps that movement speed boost is the fiery effect we see around Maggie a few times in the trailer.

We also see what looks like a tactical ability, where Maggie fired a gadget onto a surface which proceeded to spew damaging flames in opposite directions. It looks fairly similar to fellow Legend Fuse’s Motherlode ultimate, and the link isn’t that surprising considering their shared backstory as childhood friends turned enemies.

Mad Maggie was first introduced way back in Season 8, when she crashed a ship into the centre of Kings Canyon, changing the map for the new season. She seems to have a talent for destruction, because her presence also sparks a change in Olympus, bringing the floating island far closer to the ground and littering it with debris from some sort of botched teleportation. Olympus is by far my favourite map, so I’m eagerly awaiting more news of exactly what has changed. Hopefully it’s more than a few bits of scrap metal dotted about everywhere.

Aside from the arrival of Mad Maggie and the changes to Olympus, Season 12 will also bring us the new 9v9 Control mode. Control looks to be Apex’s take on the FPS staple mode where you must battle to capture and hold control points, with set loadouts and unlimited respawns.

If Respawn stay true to their usual marketing schedule for new seasons, then the next few days should bring us a gameplay trailer where we might get a better idea of how Maggie’s abilities work. Until then, join me over on our Apex Legends character tier list and have fun predicting where on the tier list Maggie will land when the new season begins. Apex Legends: Defiance kicks off on 8th February, so not long at all to wait now. 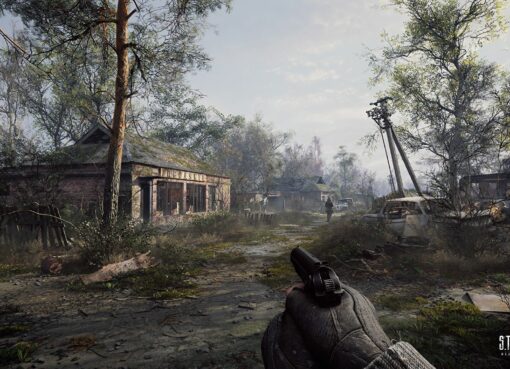 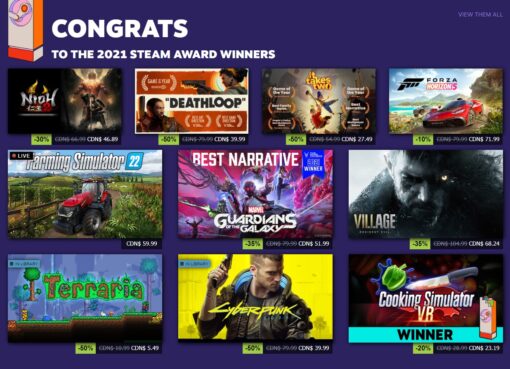 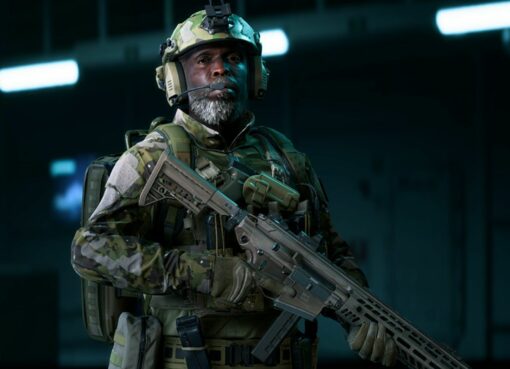 Battlefield 2042's season one delayed in favour of finishing the game