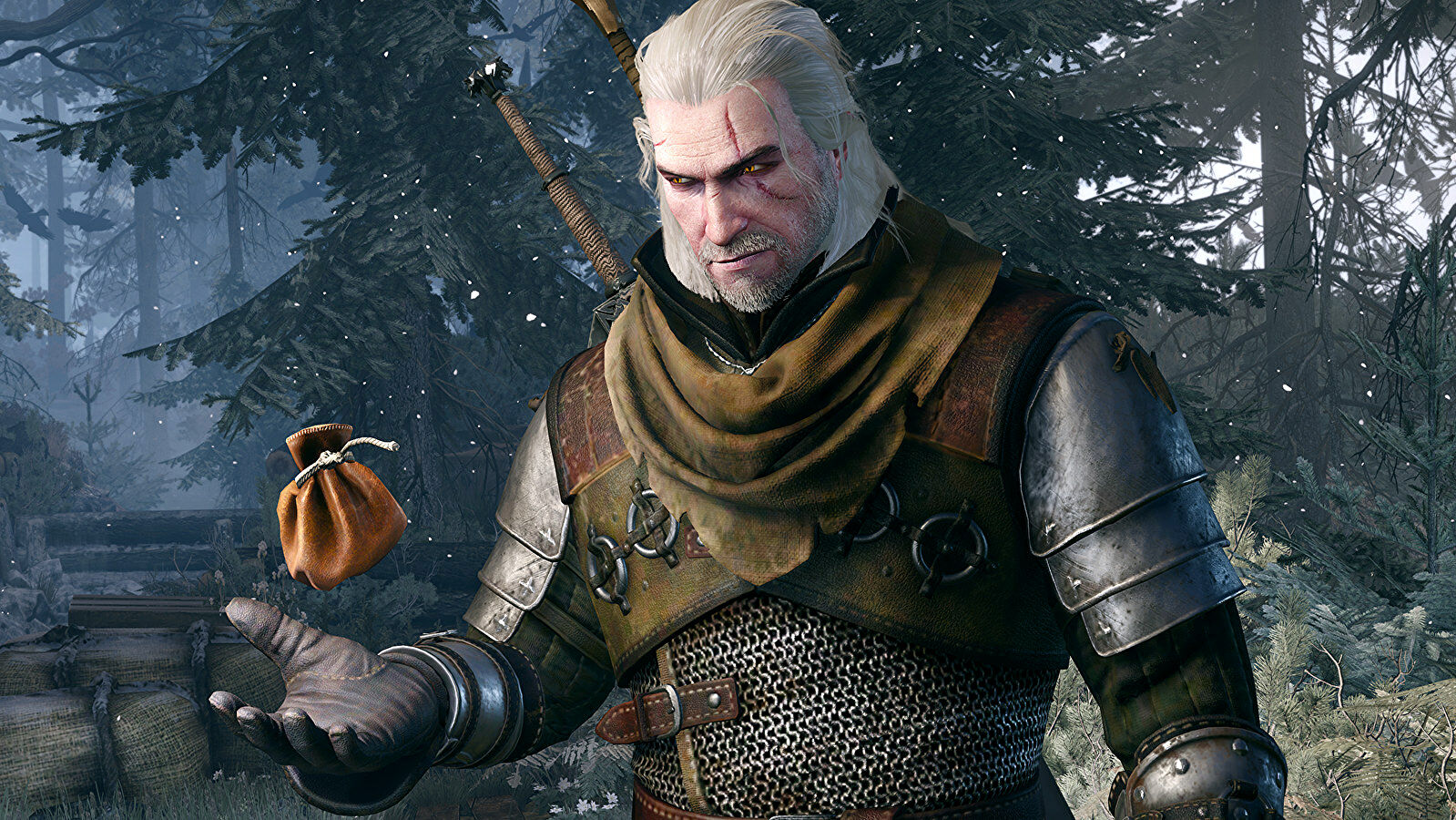 CD Projekt Red have confirmed the release date for The Witcher 3: The Wild Hunt’s ray tracing-enabling Complete Edition update as December 14th. The update will also bring a number of other visual and technical improvements, as well as integrate a number of mods into the fantasy RPG, originally released in 2015. Gameplay from the Complete Edition of The Witcher 3 is due to be shown off in a REDstreams event on Twitch next week, along with some new stuff for the game based on Netflix’s version of Geralt Of Rivia’s adventures.

CD Projekt Red said The Witcher 3’s Complete Edition update will be free to anyone who owns “any release” of the game, but you’ll also be able to buy it as a standalone game as well. The Witcher 3: Wild Hunt – Complete Edition will include all free DLC released to date and the game’s two major expansions, Hearts Of Stone and Blood And Wine. The update was first announced back in September 2020, but it’s been delayed several times since. We’ve known since March that the Complete Edition update was coming in Q4 2022, but today’s news has finally put a proper date on it.

We’re still awaiting more info on the next game in The Witcher series, dubbed Project Polaris, which CD Projekt Red revealed was in development earlier this year. All we got at the time was a single image of a medallion lying in snow, its eyes glowing. After a wee bit of online speculation from The Witcher community, CD Projekt Red confirmed that the medallion is a lynx rather than Geralt’s traditional wolf neckwear. The only mention of a Lynx School in Witcher circles is in fanfic, so that’s a fun nod.

The next Witcher game isn’t the only one CD Projekt Red have on the boil either, as they revealed last month that it’ll be part of an all-new trilogy. These three new games are intended for release over a six-year period. That’s in addition to two other Witcher projects they’ve got on the go as well. CD Projekt acquired devs The Molasses Flood in 2021, and they’re working on Project Sirius, described as “an innovative take on The Witcher universe”. There’s also the full-blown remake of the first Witcher game, which was first announced last month. That’s a lot of witchin’.

The Witcher 3: The Wild Hunt – Complete Edition releases on Steam on December 14th. 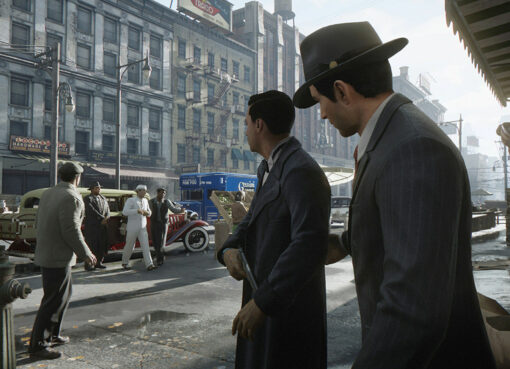 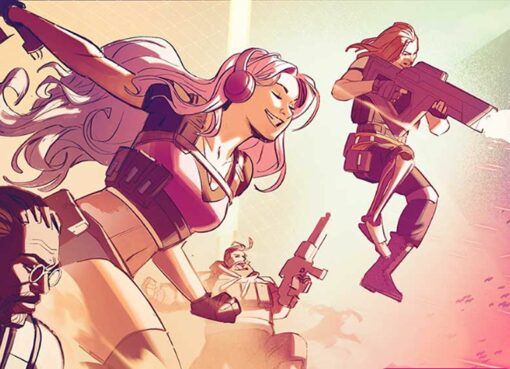 A mysterious new session-based co-operative shooter has been announced by Ubisoft, codenamed Project U. There aren’t many details to go on just yet, but the game is in the early stages of developmen
Read More 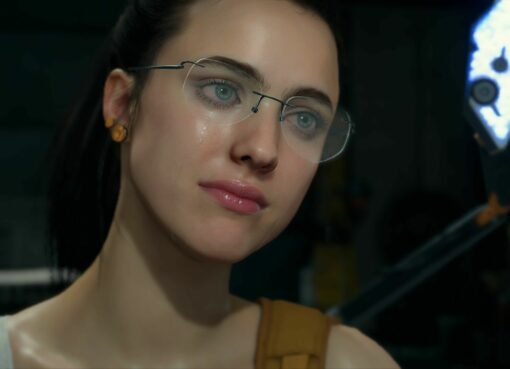