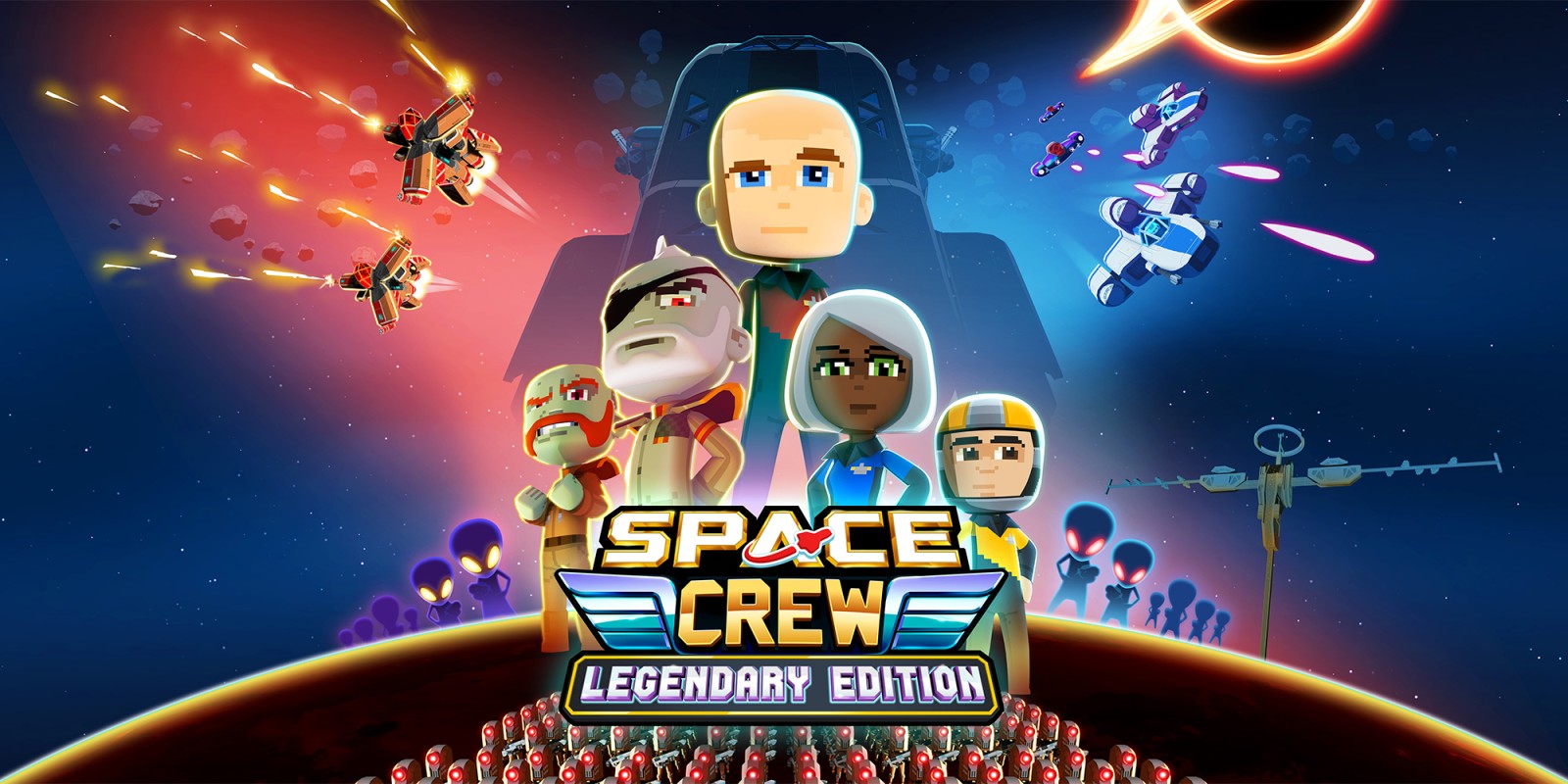 Space Crew is a management game where you take charge of a ship full of crew members that offer varying skills, like the captain who engages your hyperjump or like the mechanic that can divert energy into different portions of your ship to enhance the abilities of others. The game features a simplistic and smooth design with an efficient tutorial and engaging gameplay and space battles as well as on foot and others. 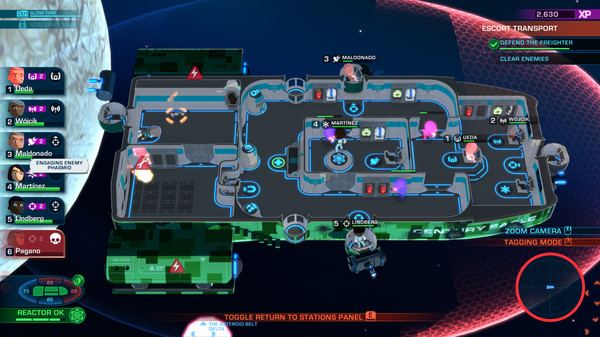 I think the game hits the management sim button right square in the jaw, during gameplay you might find yourself engaged in activity with other ships that are attacking you and need to juggle crew members around and dealing with damages to your ship and trying to focus on the attacking enemy ships.  It can make for some hectic and engaging moments of gameplay. Things can easily get out of control if you aren’t managing your ship properly or not paying attention. 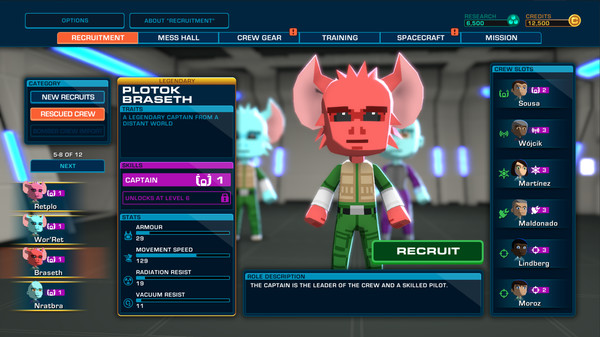 The game offers an array of missions to switch up gameplay so you have options. Another place you have a large amount of options in customizing your ship, both physically and internally. Down to the equipment that stowed on board for the crew members to utilize. Fire extinguishers are necessary and would be smart to keep them in various spots around the ship in the event fires happen, because they will. 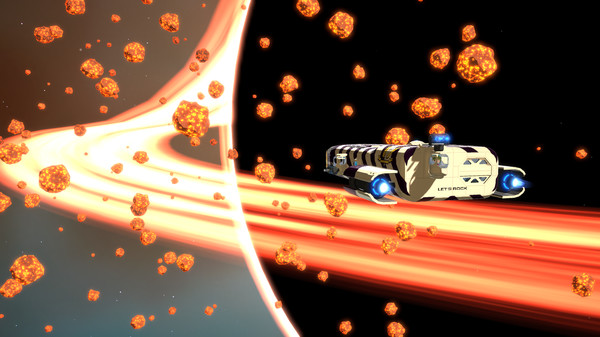 There aren’t many complaints about the game, but I did wish I was physically controlling the ship instead of directing it via waypoints or at least an option to control if maybe engaged with the captain. The game feels so familiar in design and kind of nostalgic. The on foot missions are also fun and you still have to manage the placement of your crew and even some puzzles to get some extra loot. Sadly, it did not support my screen resolution of 2560 x 1440 in windowed mode but is a small annoyance if you play windowed. There is also no options menu in the main menu, but after starting the game can adjust audio and other settings but sadly not any graphic settings other than the launcher when starting up the game. 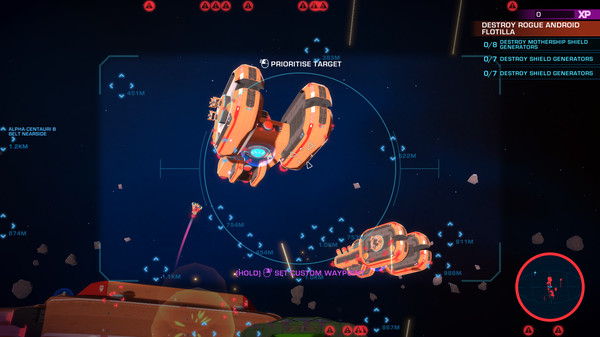 This game is fantastic and I heavily recommend it to anyone who loves the idea of a space force crew management sim. The graphics were bright and brilliant, the lower res smooth texture design is quite charming. I like the idea of endless games and when I recognize that ability in a game the value shoots through the roof and this game has that in spades. The gameplay and space are both endless, and I look forward to the endless fun that Space Crew offers! 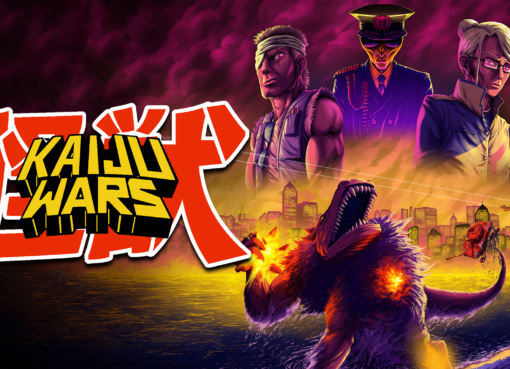 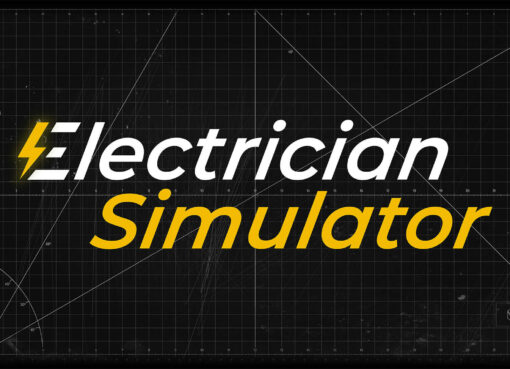 Electrician Simulator is the latest in practical job simulations, simulating many aspects of typical home electrical repair as well as electronic component repairs on devices. The player will be task
Read More 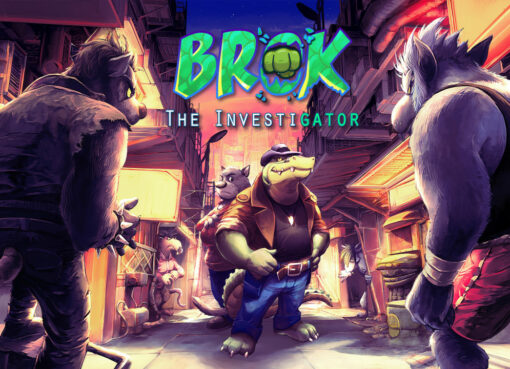 BROK the InvestiGator Review: A New Gold Standard for the Genre

BROK the InvestiGator is a creative spin on the relatively played-out point and click genre, and it's one that I'm glad I took a look at. He's vegan, apparently. The whole experience is a high
Read More