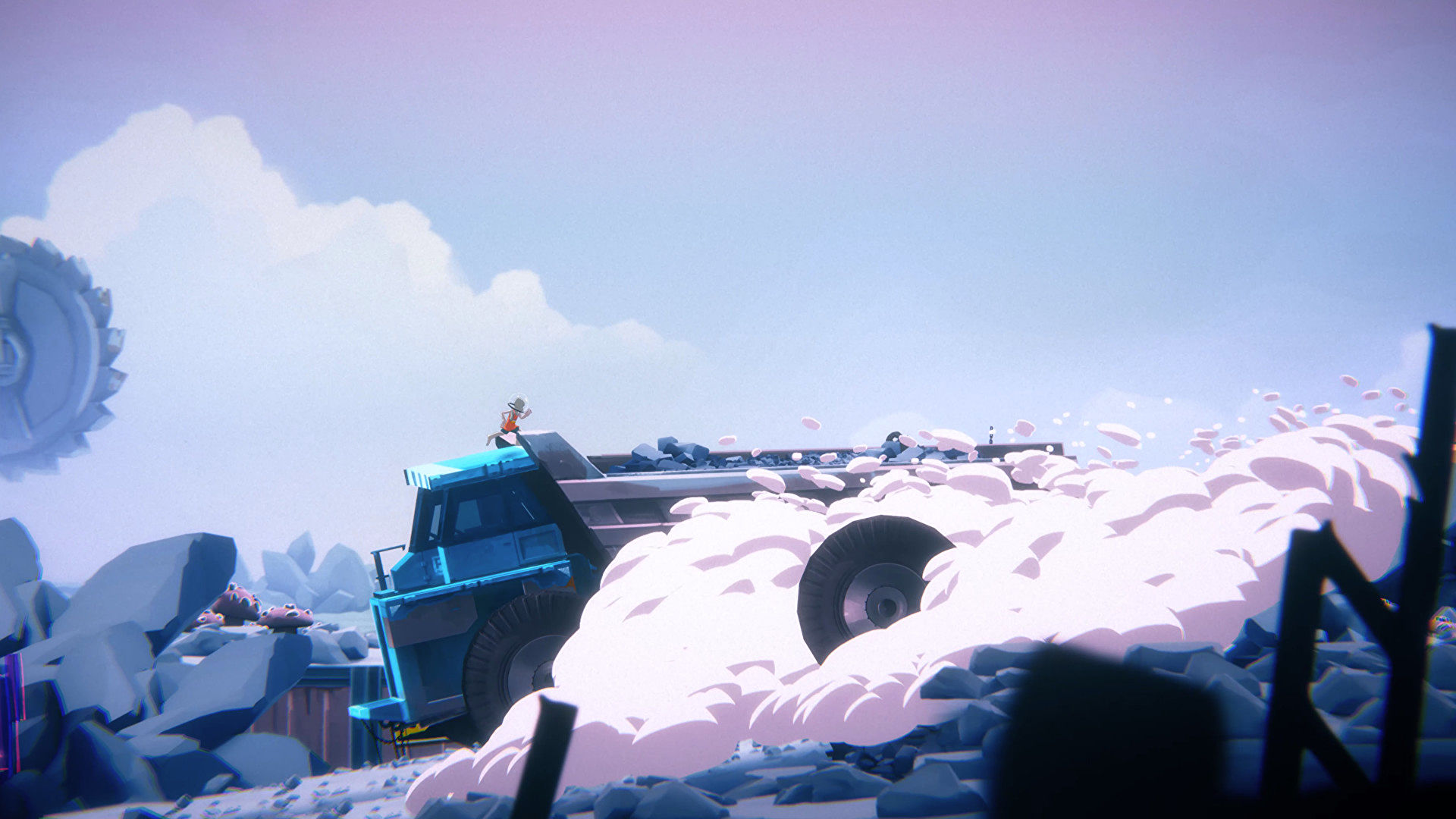 The studio behind post-apocalyptic golfer Golf Club Wasteland announced their next game at the Future Games Show last night, a post-apocalyptic parkour platformer called The Cub. I have a soft spot for cinematic platformers, which stems entirely from how fluid the animations can be in those games – and you better believe The Cub has fluid animations. Here’s the trailer for it:

According to The Cub’s Steam page, it’s been inspired by classic Sega games from the 90s, such as The Jungle Book, Lion King and Aladdin, but with some more modern sensibilities thrown in, such as more parkour-oriented runnin’ and jumpin’, and environmental puzzles.

From the looks of things, The Cub takes place in the same world as Golf Club Wasteland, where “after the Great Ecological Catastrophe, the ultrarich flee to Mars and leave the rest to perish.” Hmm… I’d love to know what inspired it. Among the people left on Earth, there was a single child that turned out to be immune to the fallout. Years later, the ultrarich return to Earth, see the child, and naturally try to capture it. Because what else would you do? You play as the child — The Cub, really — and spend the rest of the game fleeing from your captors, while exploring the remains of humanity, expressed through locations like decayed tower blocks and abandoned genetic labs.

Each location in the trailer looks beautiful, and the Steam page mentions other animated works including 90s films Road to El Dorado and Tarzan being key inspirations. There’s also a specific mention of Genndy Tartakovsky’s show Primal – which is very good by the way.

Based on the trailer, it looks like we’re in for a really chill and dark soundtrack too. It’s all filtered through an in-game radio, just like how Golf Club Wasteland did it. There’s even a DJ host again, with interspersed vignettes of ultrarich people’s problems.

They haven’t announced a release date yet, but you can take a closer look at The Cub over on Steam. 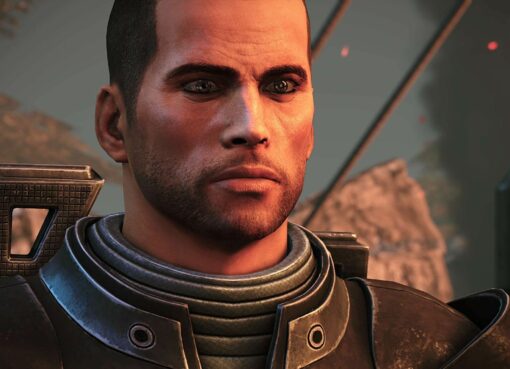 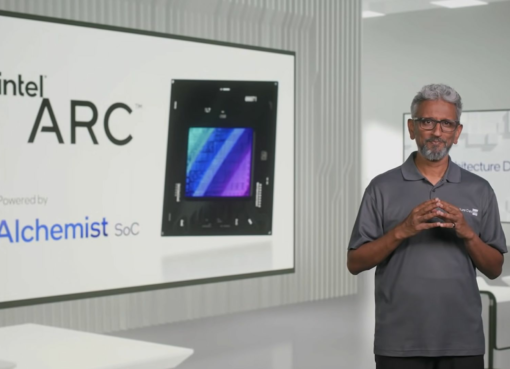 If you click on a link and make a purchase we may receive a small commission. Read our editorial policy. “Millions” of new cards are the goal, tho
Read More 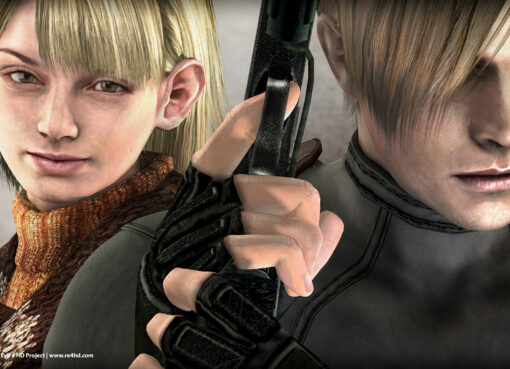