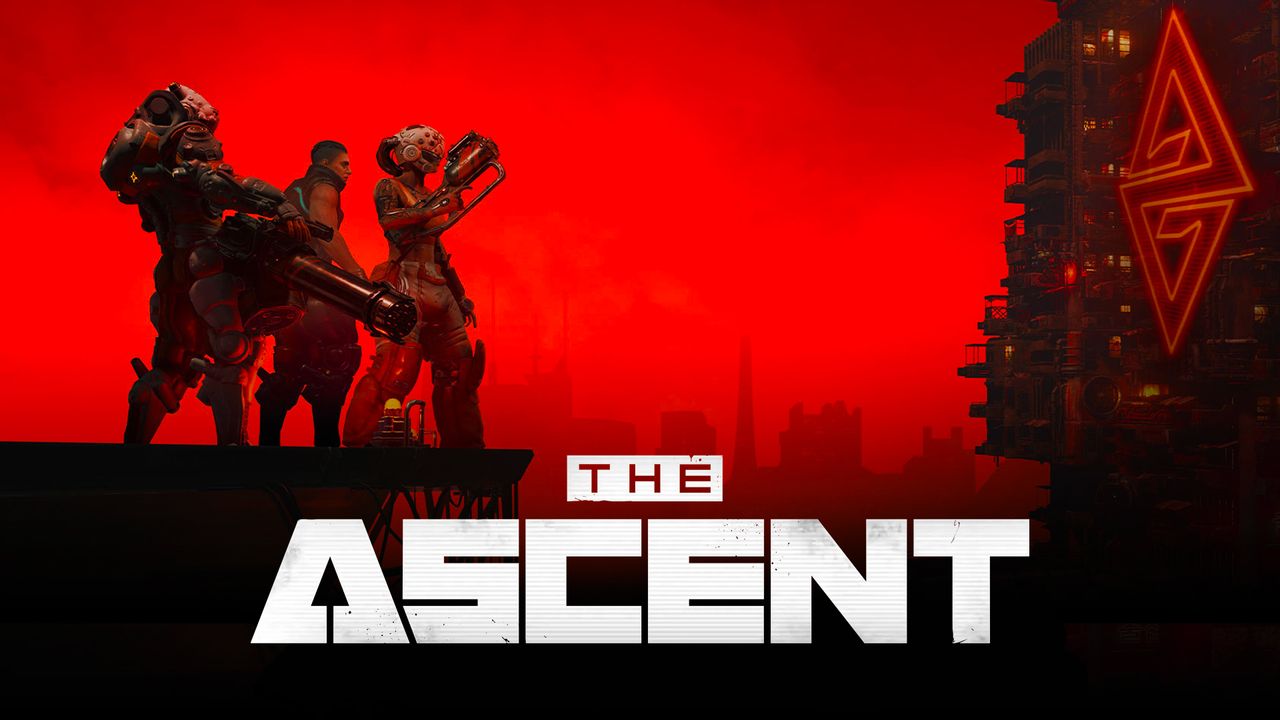 The Ascent is a sci-fi top-down shooter with RPG elements. In a distant future, nations and planetary governments are a past fad: corporatocracy reigns supreme in a galaxy dominated by mega-corporations with their Arcologies, massive megacities populated by billions. Starting as a nameless Indent forever pledged to serve their corporation, the protagonist will soon get involved in events far bigger than themselves, after the Ascent Group goes bankrupt for unknown reasons. When we first heard about this game, the first thing that came to mind was a Diablo style RPG set in the cyberpunk setting. Well, after we got our hands on a review copy, we found out that unlike Diablo this plays more like an isometric action shooter with cover mechanics. You have to line up your shots and click (or hold). And there are definitely stats to be upgraded; they just don’t seem to have a gigantic impact on your character in terms of power. But you have augmentations for that.

You can walk the world freely after a short introduction, but there are a few blockades here and there that might open up later during the game. At times it’s recommended to explore because you might find some good loot and at other times it’s not because you might just encounter some high-level enemies that will kill you with just a few shots. On several occasions I was walking to my quest destination and came across some (then still) overpowered enemies that killed me pretty quickly. I’m still not sure if I was too under leveled or I just had some bad luck, but maybe a bit of both, even though I followed and completed the main quests until then and quite a few side quests. Areas afterwards had same level enemies again. This could also have been a bug, who knows (most likely not), but a friendly heads-up nevertheless. The game saves frequently though, so you’ll never lose a whole lot of progress when this happens.

When you come across an enemy then usually a whole swarm of enemies will arrive from all sides. It’s integral that you then use the cover system in order to survive. With the click of a button you can hide behind objects and with another you can then either aim high or low. You can also do this without cover but it usually makes no sense to do this outside of cover. What I really loved was that when the shooting began innocent bystanders would cower and run away. This made the world feel all the more believable, so well done to the team!
Enemies reward you with XP, as does completing quests, and when you level up you can put some point in upgrading your character. For example, you can speed up reloading or make aiming a little easier/more accurate. Weapons can also be upgraded if you have acquired the correct materials and also augmentations you can use to do make yourself more powerful.

Since I already mentioned the absolutely stunning city and its atmosphere I can be short about the rest of the graphics: everything is created with lots of care and love, some of the characters up close could be a little more detailed though, but these moments aren’t very frequent anyway so it’s not a very big deal.
The sound effects are great and pack a punch and the music is satisfying and fits the theme of the game. Voice acting is there but limited to real sentences as well as gibberish. Some of it is great, some of it isn’t; it’s a bit of a mixed bag.

The team recently released CyberSec Pack DLC which includes a bunch of cosmetics and two new weapons, it’s highly recommended if you want to support the devs.

Overall, The Ascent has a breathtaking, living city, that’s a must-see if you’re even remotely interested in cyberpunk games. As for the action; it’s solid and kind of addicting, despite several issues that are not always related to the gameplay.

Purchase The Ascent on Steam 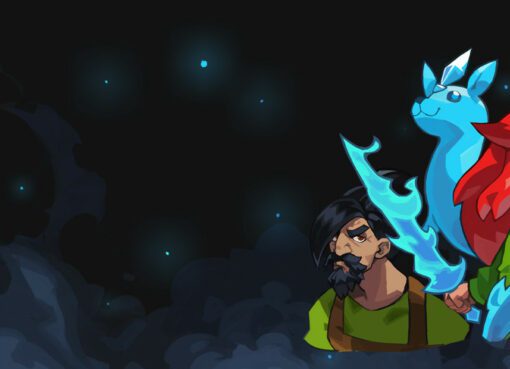