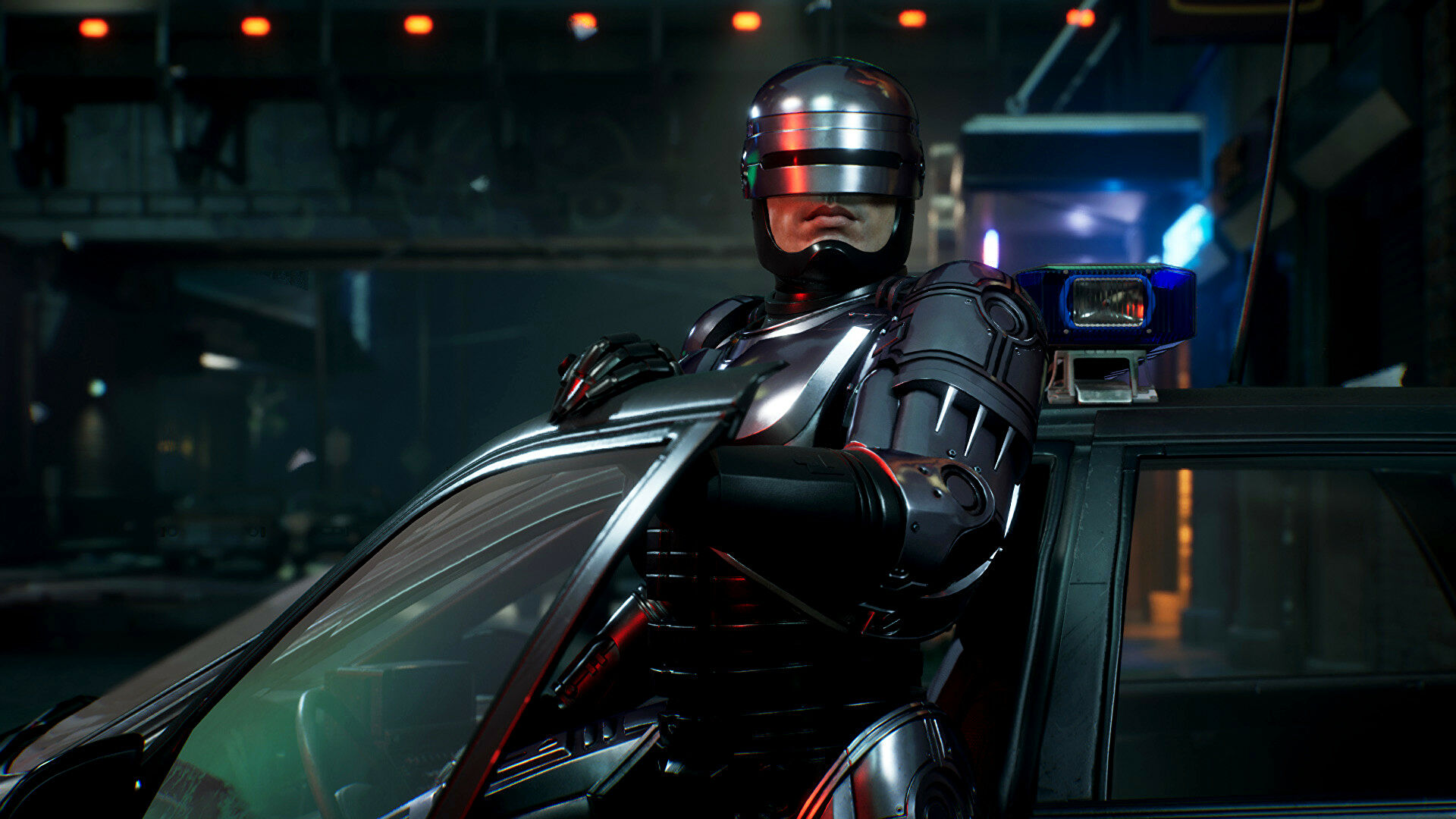 Robocop: Rogue City aims to be authentic to the first three films in the series, which means it’ll either be a thoughtful exploration of what it means to be human and a cutting satire of American culture, or it’ll be about fighting robot ninjas and having a jetpack. Or both! The first proper trailer of the game confirms only that it’ll definitely be a mid-budget first-person shooter.

Here it is, as shown during this evening’s Nacon Connect:

At a glance, it certainly looks like Robert Cop, but the more closely I flick through its frames the more it comes apart. The “targeting” feature doesn’t look like it’s from the game so much as added in post, the lip-synching during cutscenes is terrible, the player seems to be shooting at wooden boxes purely to create distracting particle effects during quick cuts….

In fairness, the only conclusion to draw from that is that it’s not finished yet. Robocop: Rogue City isn’t due until June 2023, by which time there will hopefully be more meat (or machine parts) on its Steam page. The above trailer is also at least more than we got last year, when the announcement trailer featured only a logo. Nacon like to show their games early, it seems.

Robocop: Rogue City is being developed by Teyon, the makers of similarly mid-budget FPS Terminator: Resistance. 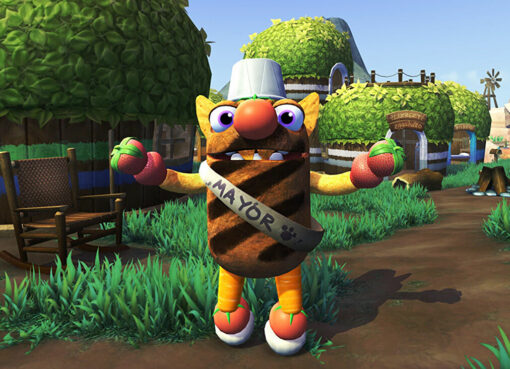 April 28th is the big day for Bugsnax, developers Young Horses announced today. That's when it will add a whopping great new campaign in a free update and end its Epic Games Store exclusivity an
Read More 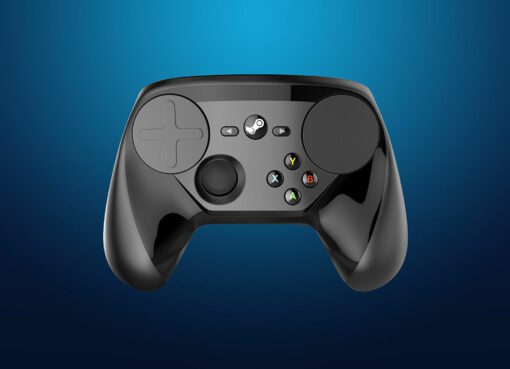 Remember the Steam controller? It was kind of like the Neanderthal to the Steam Deck’s Homo sapiens, existing for a brief few years before being discontinued back in 2019. Steam Controllers were an
Read More 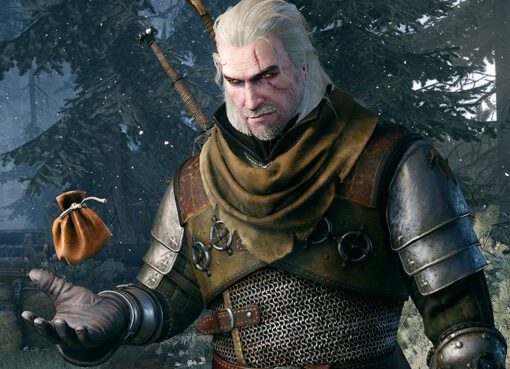 The Witcher 3's next-gen update was borked on PC, but a fresh hotfix from developers CD Projeckt Red might have just unborked it. They say the update to the update "should improve the overall stabil
Read More