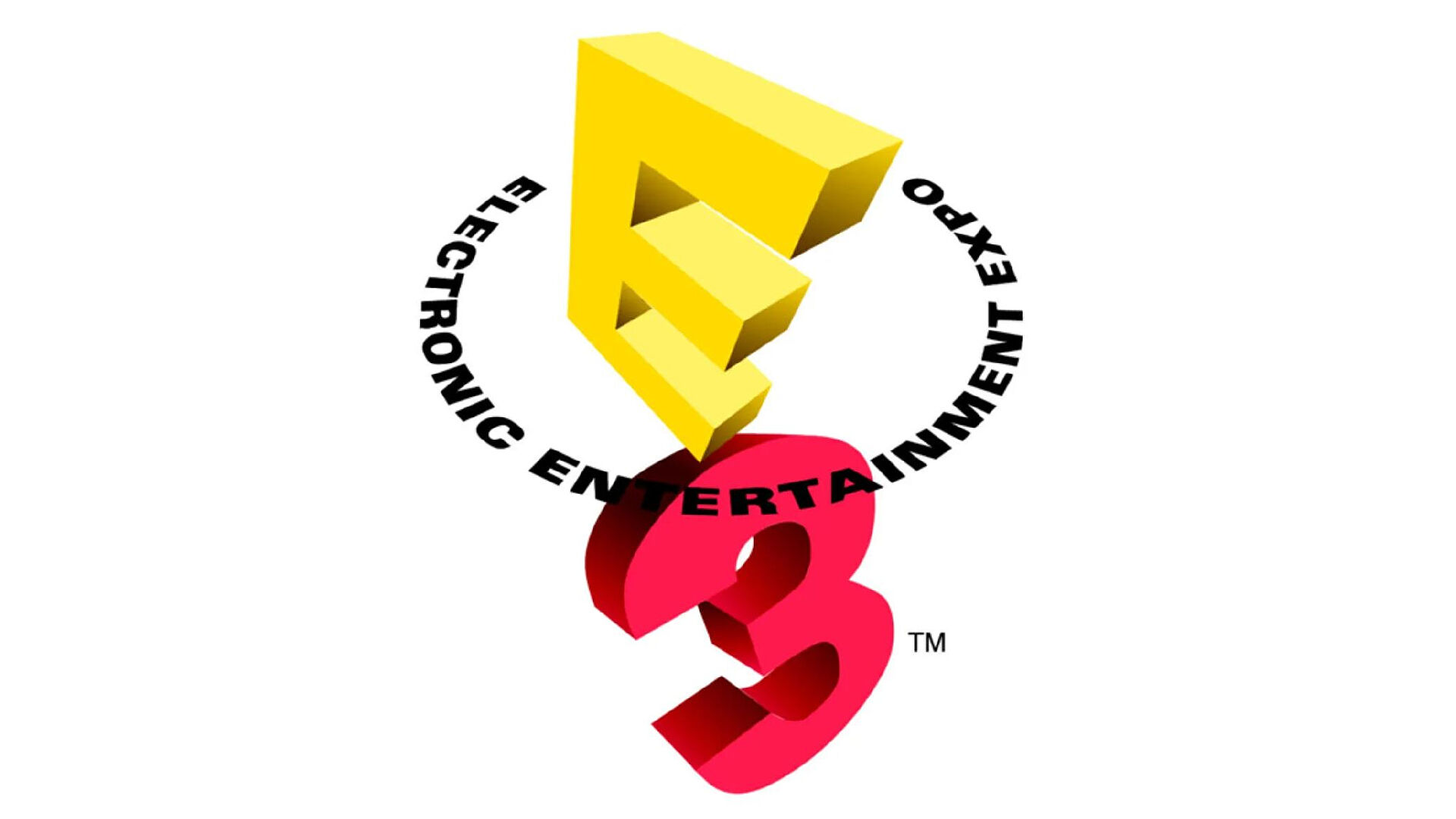 It might have been cancelled entirely this year, but E3 will be back as an in-person and digital event in 2023. The commitment came from Entertainment Software Association president Stan Pierre-Louis during an interview with The Washington Post.

“We’re excited about coming back in 2023 with both a digital and an in-person event,” Pierre-Louis said. ““As much as we love these digital events, and as much as they reach people and we want that global reach, we also know that there’s a really strong desire for people to convene.” No dates for next year’s show were forthcoming.

E3 has suffered some severe knocks since the Covid-19 pandemic began in 2020 and placed limitations on large gatherings. The in-person and digital events planned for 2020 were cancelled, and only a digital event went ahead in 2021. Both the physical and digital events were nixed this year, meaning no in-person E3 has taken place for three years in a row.

Largely online-focused alternatives such as Summer Game Fest have sprung up to replace what was once gaming’s tentpole annual event, which had run relatively uninterrupted since the summer of 1995. What would have been prime E3 season is about to kick off tomorrow with the Summer Game Fest presentation, followed by a weekend of publisher streams. However, Summer Game Fest organiser and host Geoff Keighley has advised viewers to “manage your expectations” for new game announcements.

While E3 2023 seems like a long way off, there’s still plenty of events happening in June and beyond to tide us over. 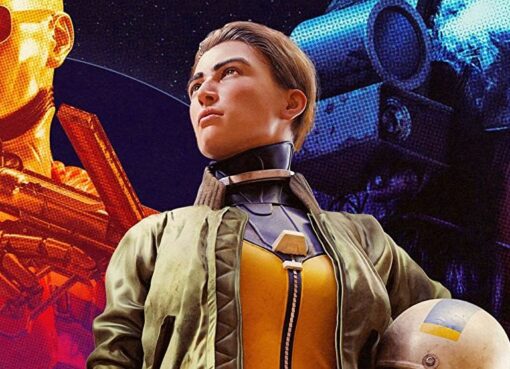 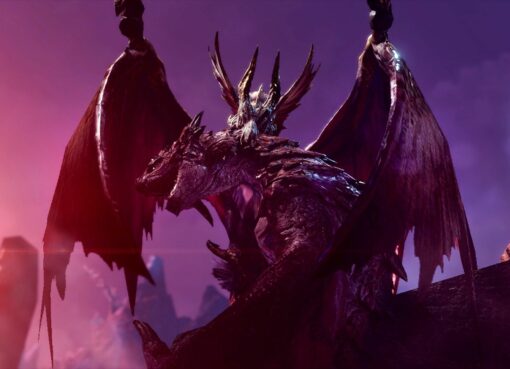 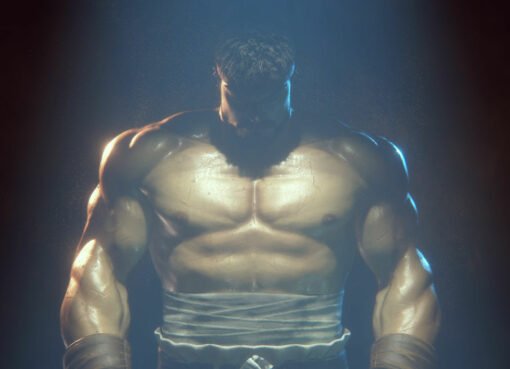