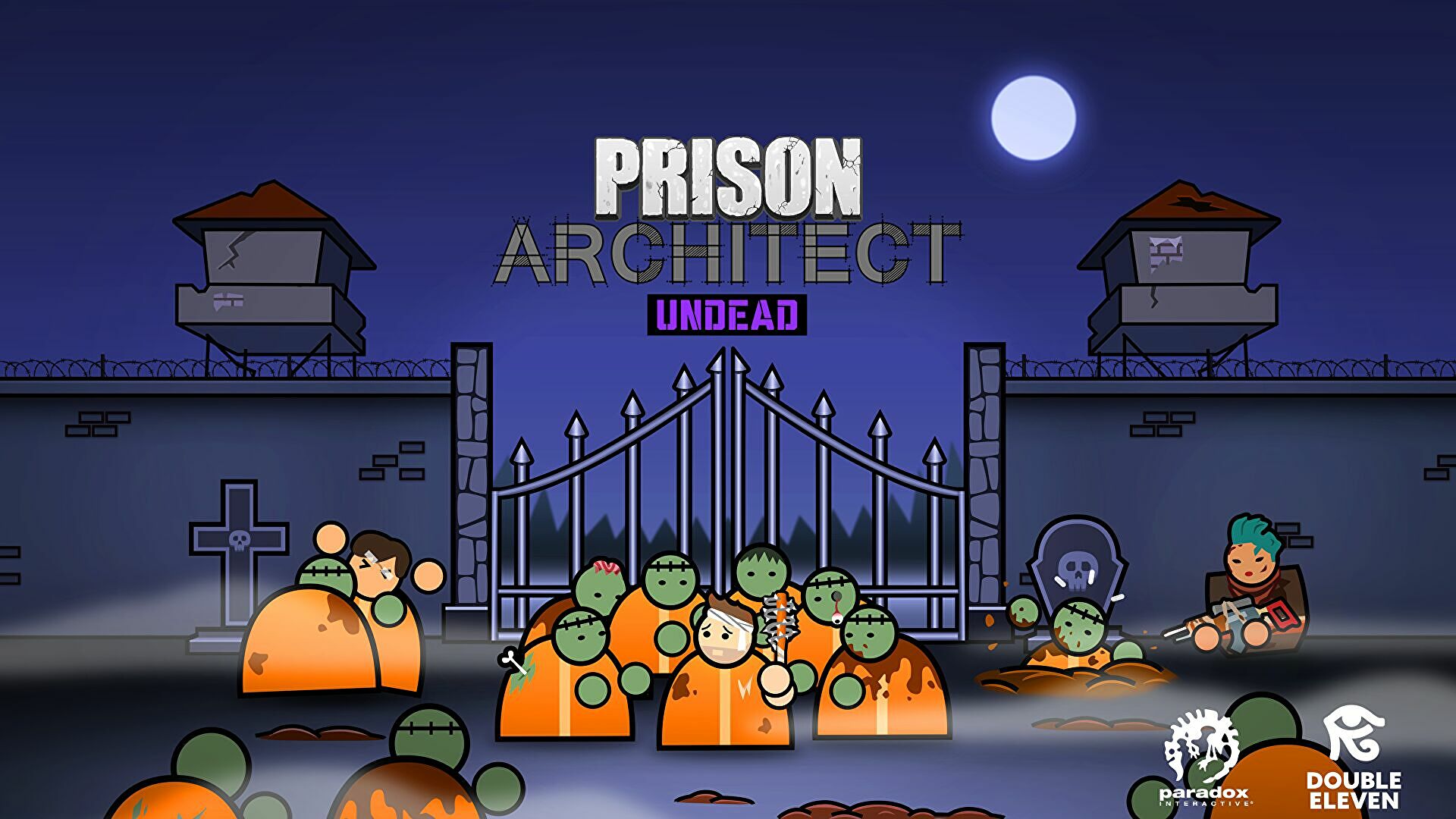 Prison Architect’s next expansion will arrive on October 11th, just in time for spooky season. The timing is significant because the DLC is called Undead and its main new feature is zombies.

With the expansion activated, there will be several methods for the undead infection to spread in your prison. An inmate can get spontaneously sick, the dead can rise via the graveyard, and once you’ve got a zombie wandering about, they can bite and infect others.

To help you fight the undead plague, the DLC also introduces the “Bounty Hunter Emergency Service”, who can be summoned to assist inmates and guards, as well as new traps and tools, including zombie lures and a chainsaw. Groovy.

You can find out more about the Undead DLC over on Steam. It’ll cost $3 when it launches and come alongside a free update which adds Corgis and Siberian Huskies to the game. Why be Spider-Man when you could be the TMNT?

Marvel's Spider-Man: Remastered has already given us some unexpected, funny mods. I figured that would end sooner rather than later as people got tired and moved on. I figured wrong. You can now be R
Read More 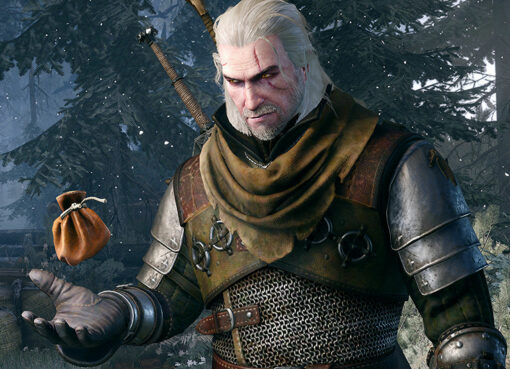 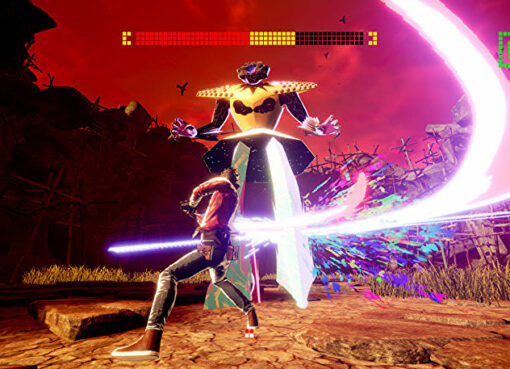