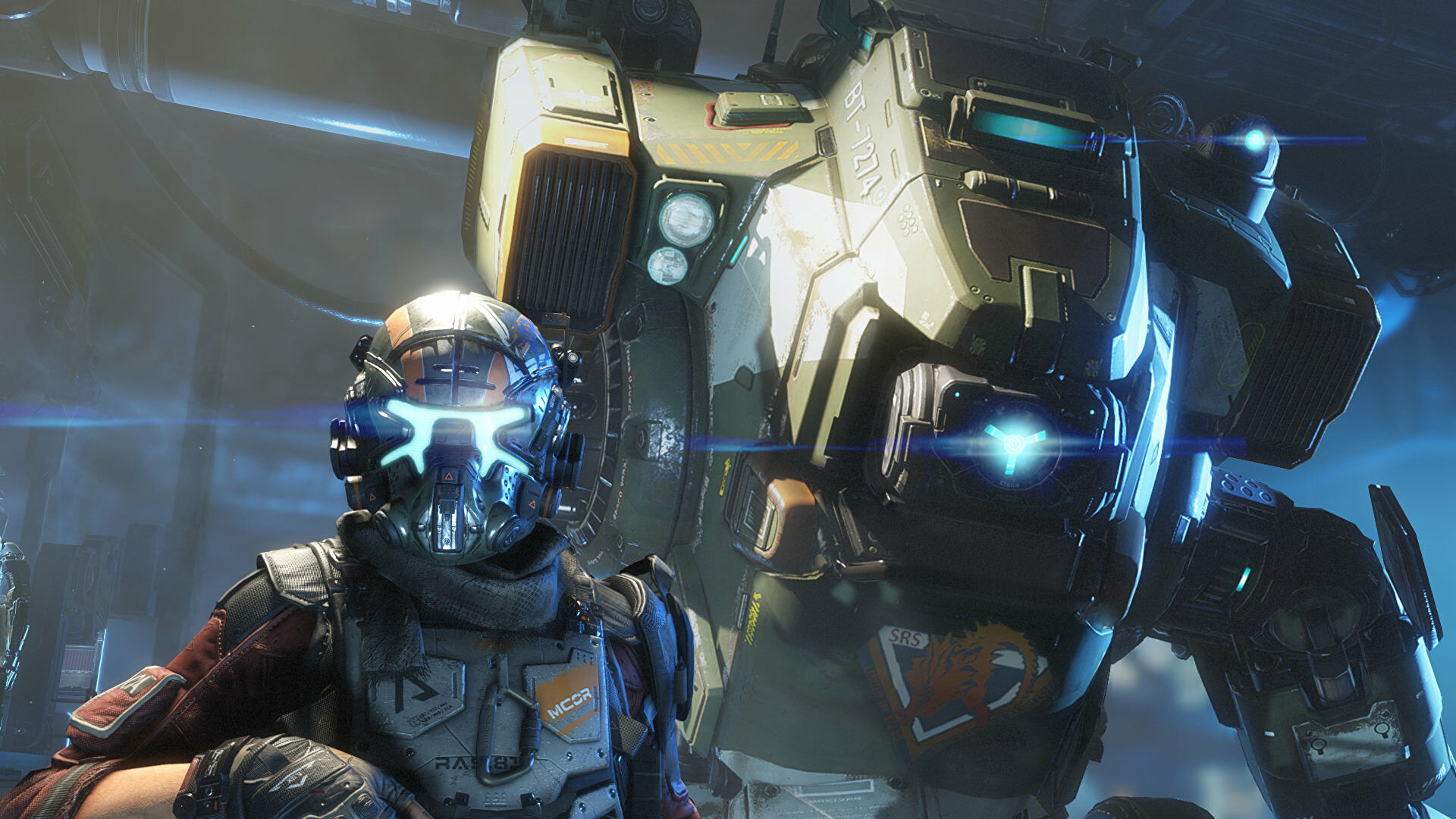 It sounds very much like there’s a single-player Apex Legends game on the horizon, judging from several jobs being advertised by Respawn Entertainment. Hang on – stompy robot shooter Titanfall 2 was the only single-player game in the same universe as Apex so far. Could this be Titanfall 3 or something else entirely?

Well, there isn’t much to go on. Listed only as “Apex Universe FPS Incubation” in its early stages, Respawn is currently searching for a Senior Environment Artist, Hard Surface Artist, Senior Skybox Artist, Senior Gameplay Engineer and Senior Engine/Systems Engineer for the project. The job listings say that, whether Apex or Titanfall, the hirees will be helping “build a brand new Respawn single-player adventure”. That’s your lot, for now. Respawn said back in 2019 that their plans to support Apex Legends meant future Titanfall games would be a way off.

Apex Legends started out as a spin-off of Respawn and EA’s Titanfall series. 2016’s Titanfall 2 was the one with the single-player campaign, which people generally thought was very good. Respawn have certainly fleshed out that world’s backstory since Apex Legends launched.

We’ll have to wait and see for more details on what this new Apex Legends game is beyond a single-player experience. We’ll let you know as soon as we hear any more. 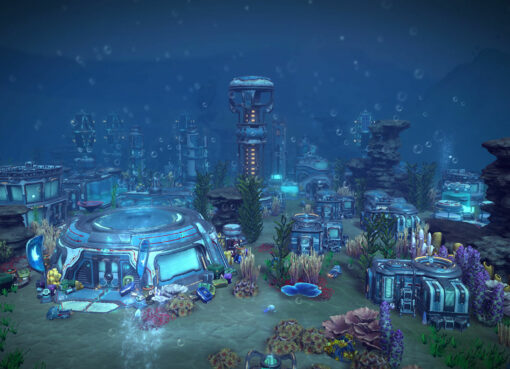 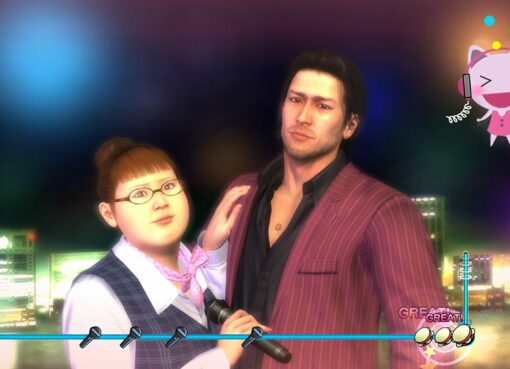 Now we know why Yakuza games are obsessed with karaoke

The magic of Yakuza games (now known as Like A Dragon, technically but hey) lies in the dramatic ascents up the Millenium Tower to prevent surprisingly muscular 60-year-old men from detonating Kamur
Read More