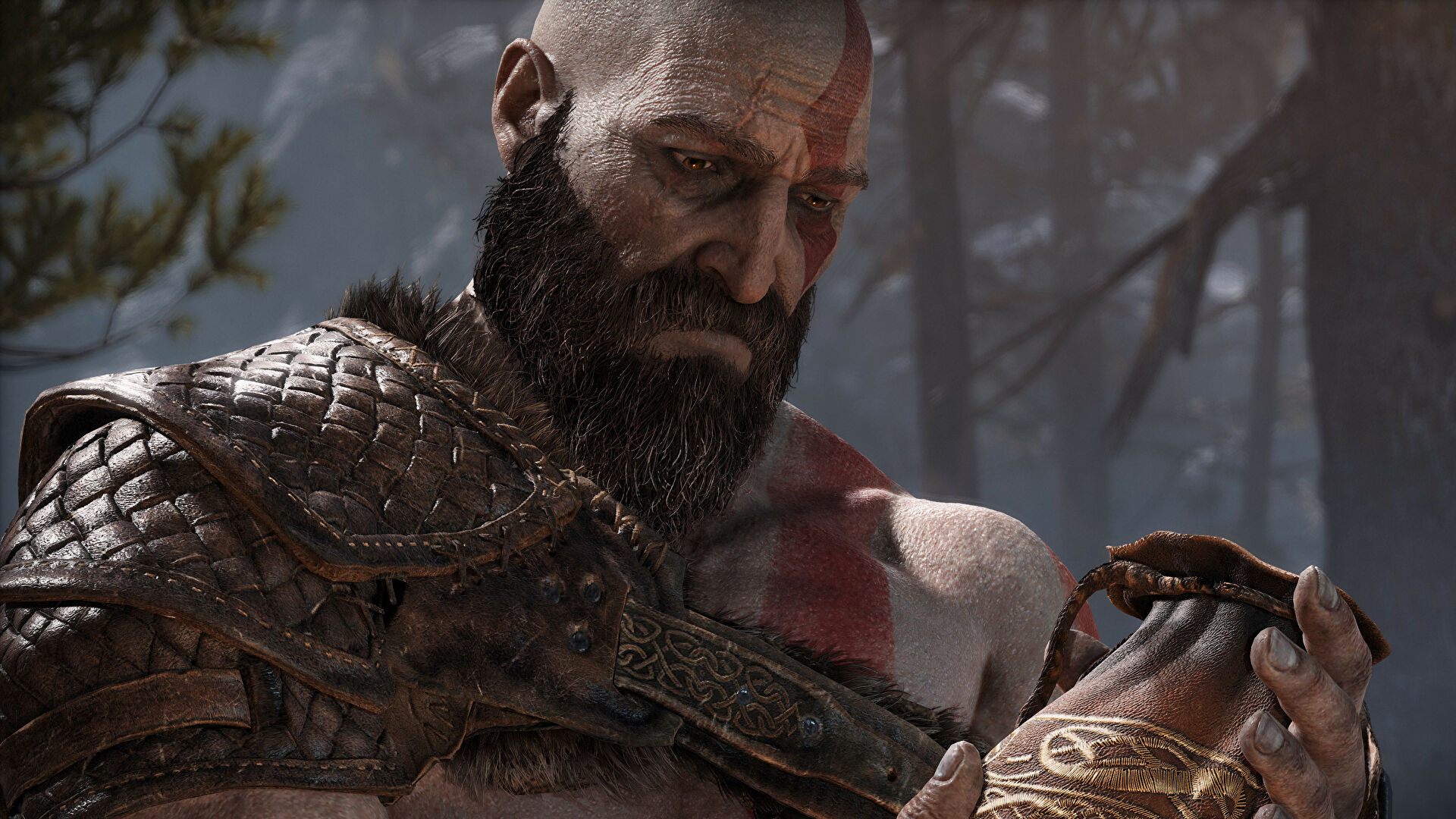 A lot of former PlayStation exclusives have been ported to PC over the past two years, and Sony seem to see the benefit of doing more. Hermen Hulst, head of PlayStation Studios, says that “Further investments in areas that will strengthen the expansion on to PC, on to mobile and into live services, that’s definitely a possibility for us.”

Hulst made the comment during an interview with Reuters, without providing further detail.

Over the past couple of years, Sony have brought Horizon: Zero Dawn, God Of War, Spider-Man Remastered and Days Gone to PC. Uncharted: The Legacy Of Thieves Collection, Spider-Man: Miles Morales and Sackboy: A Big Adventure are all due to launch on PC soon.

Sony have also made investments by acquiring studios such as port specialists Nixxes, and more recently the $3.6 billion acquisition of Destiny developers Bungie.

While the comment to Reuters is vague, in another interview today with YouTuber Julien Chièze, as spotted by PC Gamer, Hulst says it’ll still be “at least a year” before first-party PlayStation games head to PC. The exception might be live service games, Hulst says. It’s previously been announced that Destiny 2 and future Bungie projects will remain available on PC.

In Hulst’s conversation with Reuters, the subject of Sony’s recent investment in Elden Ring developer From Software also came up. “You should think of collaborations on the game development side first and foremost, but it’s also not unthinkable with our PlayStation Productions efforts that we explore opportunities,” Hulst said.

PlayStation Productions has been set up to adapt PlayStation games into film and television shows. Earlier this year, an Uncharted movie arrived in cinemas (it’s deeply mediocre) and there will soon be an HBO television adaptation of The Last Of Us. I would definitely be interested in a Bloodborne movie. 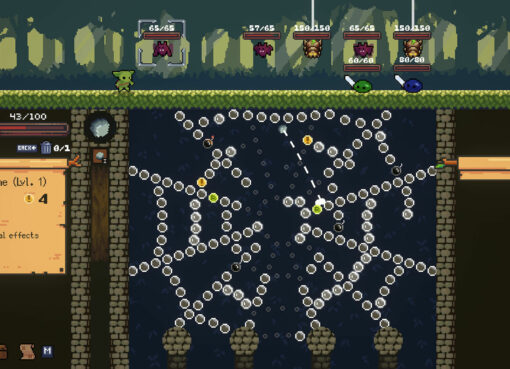 Combine the peg-pinging action of Peggle with the roguelikelike dungeon crawling of Slay The Spire and you get Peglin, a delightful game which launched into early access on Monday. Off your cute
Read More 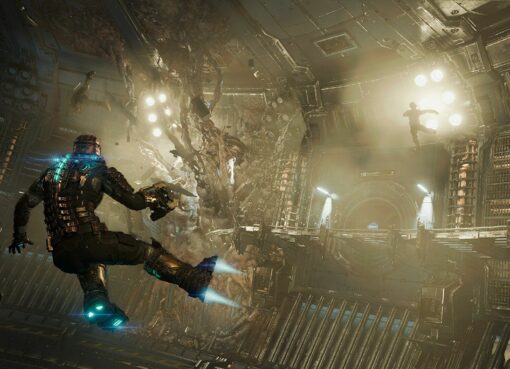 Is it possible to play a PC game from a safe place behind your sofa? If so, then the new trailer for Motive’s Dead Space might have just made me consider shifting my seating position when the sci-fi
Read More 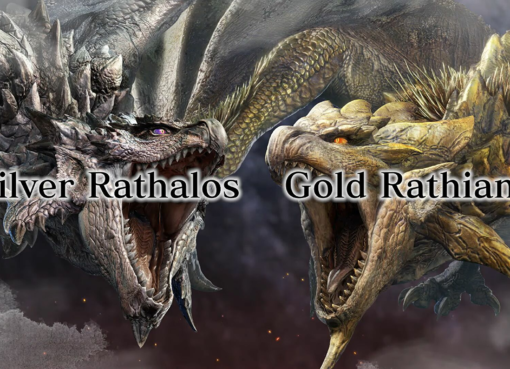