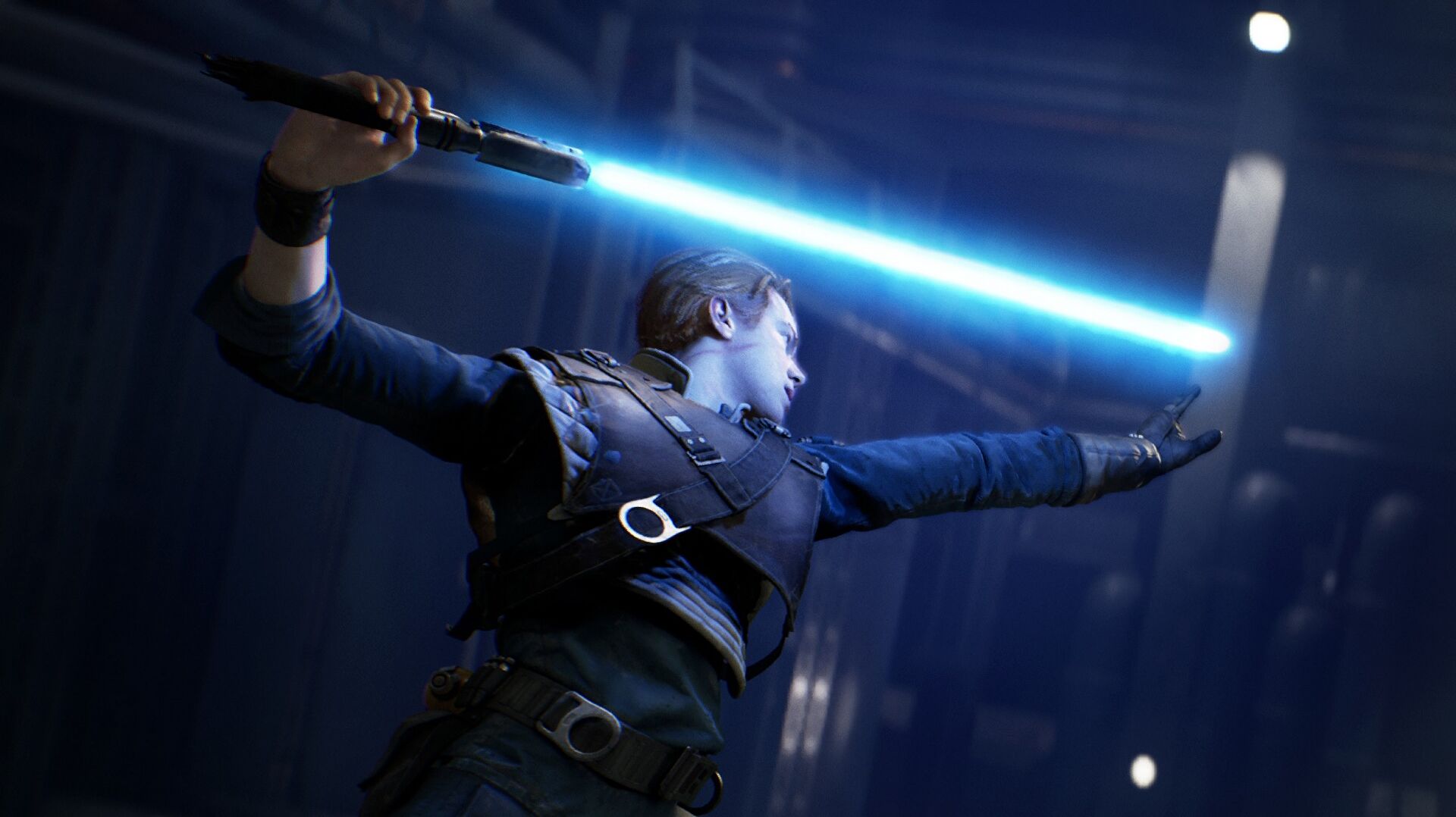 I can’t tell you how much I’d prefer to ignore brandter, in which corporate Twitter accounts pretend to be people with terrible senses of humor. Alas, in this instance I cannot. Yesterday EA tweeted a terrible meme and related it to single-player games, and in the process drew the ire of several current and former game developers at studios owned by EA.

Here’s the response from Vince Zampella, who is the founder of EA-owned Respawn (who make singleplayer games like Titanfall and the upcoming Star Wars Jedi: Survivor) and who also looks after the Battlefield and Medal Of Honor series for EA:

In fairness, I’ve also seen some more charitable readings of the tweet which argue that the reference to single-player games is only meant to imply that this fictional “10” wouldn’t play games with you, and so is therefore somehow unreachable. But this corporate defense supposes EA are positing a world in which humans can only interact with one another by playing videogames, which would merit criticism all its own.

The harshest criticism of the tweet came from Zach Mumbach, former developer at Dead Space developers Visceral Games – until EA shut the studio down.

Also, if you break game rating scores down to a 10 point scale most @ea games are a solid 6 or 7. Not because the developers are bad but because ea the corporation forces them to rush games out. EA corporate leadership wouldn’t know what a “10” looks like in terms of video games.

When EA closed Visceral, the studio were working on a single-player Star Wars game under the leadership of Uncharted creator Amy Hennig. At the time, EA said that the project was a “story-based, linear adventure”, but that “fundamental shifts in the marketplace” meant they’d need to “pivot the design” in order to make a game “that players will want to come back to and enjoy for a long time to come.” It’s this statement that perhaps most created the modern perception of EA as a studio that doesn’t care for single-player games.

In any case, EA responded to the criticism the only way a brand can – with yet more brandter. 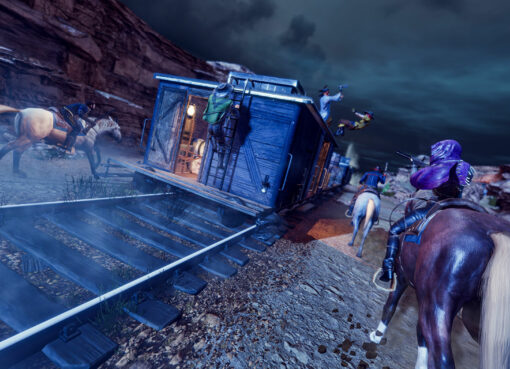 Rootin' tootin' turn-based-strategin' Hard West 2 combines the shoot percentages of XCOM with a cowboy odyssey to retrieve your lost souls. If you like ponchos and silly hats, you can give it a go
Read More 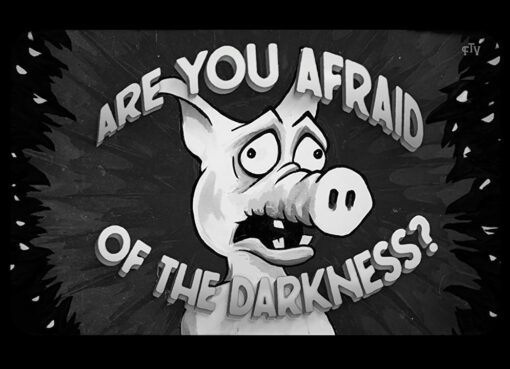 I usually don't like comparing games when I review them, but I have a funny feeling I'm not the only one that was reminded of other moody puzzle-platformers when I first saw White Shadows. It's a game
Read More 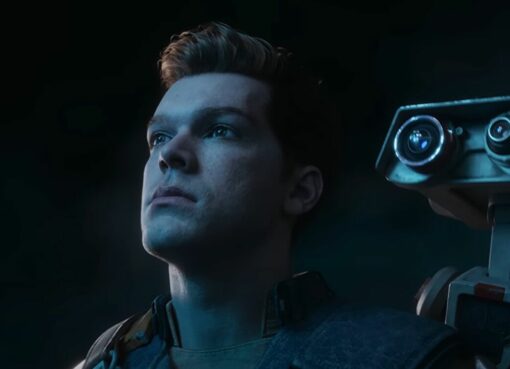