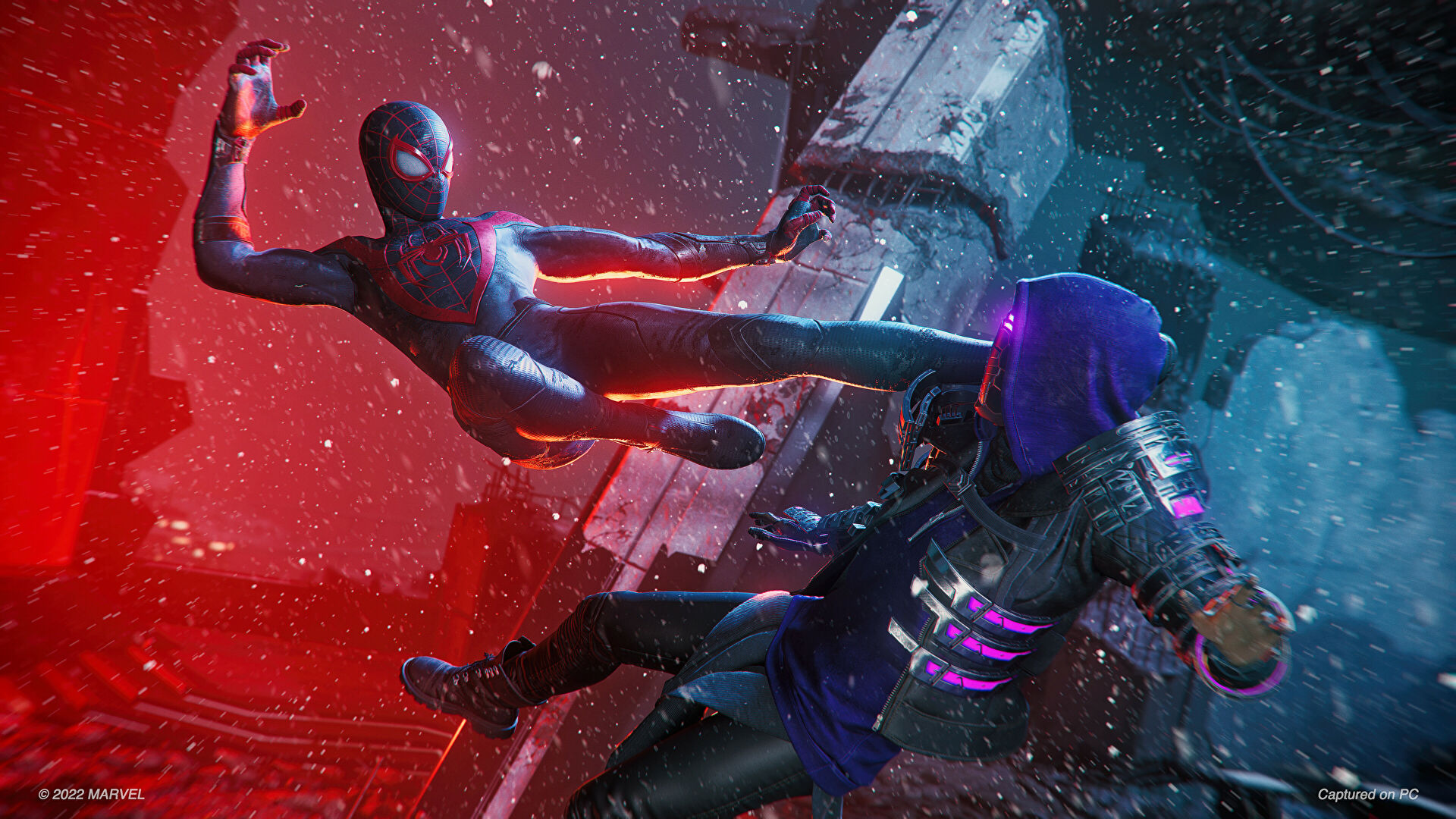 It was announced back in June that Spider-Man: Miles Morales would arrive on PC shortly after Marvel’s Spider-Man Remastered. And so it is. The date is November 18th, and there’s a new PC trailer below with the requisite big writing talking about new graphics features.

Spider-Man: Miles Morales has similar swinging, flipping and goon-punching to Spider-Man Remastered, but with the story instead focused on – obviously – Miles Morales. For the PC release, it’ll have the same upgrades that Remastered had, including ray trading, ultrawide support, and DLSS, DLAA and Nvidia Reflex support. (It’ll presumably also be verified for Steam Deck.)

Spider-Man: Miles Morales will be available on Steam for $50. You can read more about its PC release, including system requirements, in this post. 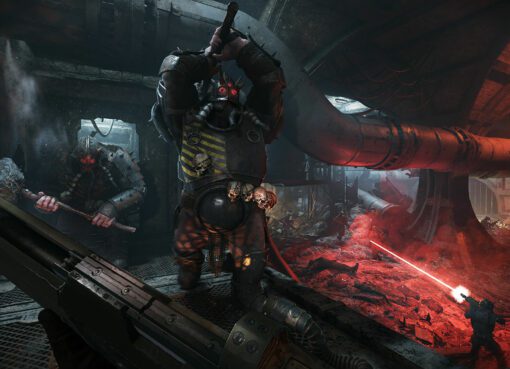 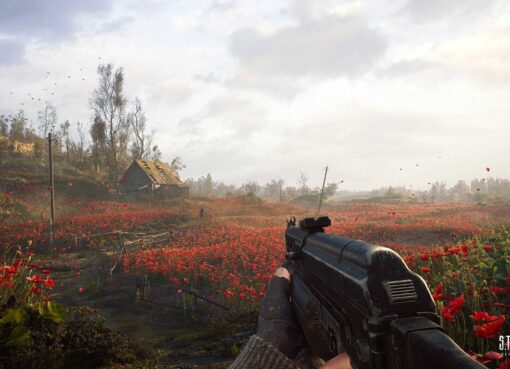 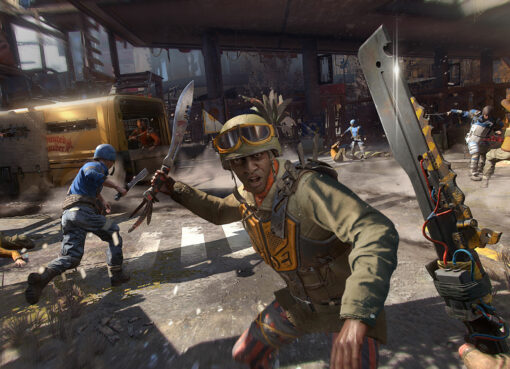