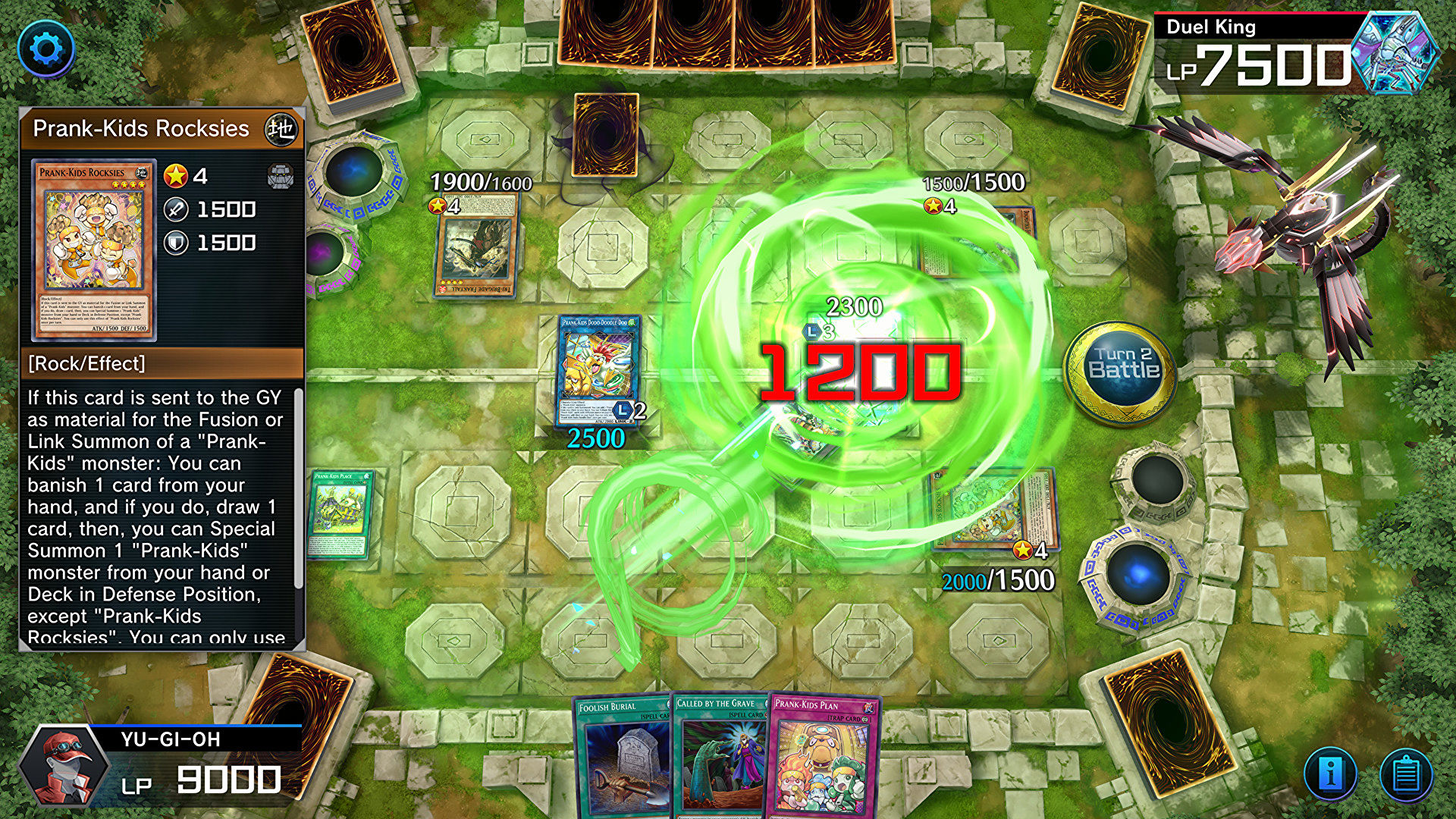 I mostly associate Yu-Gi-Oh! with its manga and anime and all its hairstyles you could cut your hand on. It’s also, of course, an enormously popular trading card game, and its latest digital iteration, Yu-Gi-Oh! Master Duel, came to Steam this past week. It’s currently the fourth most popular game on the platform by concurrent players.

At the time of writing, 172k people are playing the free-to-play card game, with a peak today of 255k. Duel Links, the previous iteration from 2017, was popular but never got anywhere close to that many players.

Yu-Gi-Oh! Master Duel is a robust recreation of the physical trading card game. It contains over 10,000 cards from which you can build your deck, tutorials to teach you how to play, and a Solo Mode with a story-line that’ll help you practice.

On its surface, Yu-Gi-Oh! works similarly to a lot of card games. You build a deck of around 60 cards and take turns to deploy monster, spell and trap cards. Monster cards attack your opponent’s monsters or the opponent directly, and the game ends with one player’s life points reach zero or they run out of cards.

There is a lot of unique nuance beyond that, but I’m not going to explain it to you. Because I don’t know or understand it. Instead, I’ve watched the video above, and I’ve been impressed by its shiny spell effects and animations. Cards whack onto the board with a thud, causing all the other cards to shake, and they proper smash into one another when you’re carrying out attacks. Obviously HearthStone did a lot of this stuff a long time ago, but Master Duel looks a lot more extravagant.

Yu-Gi-Oh! Master Duel is free-to-play via Steam, with booster packs available to purchase in-game with gems you can get with real money. 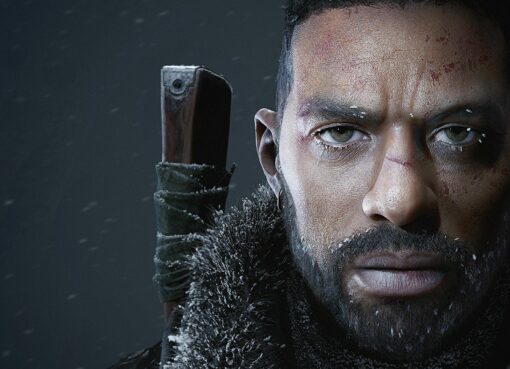 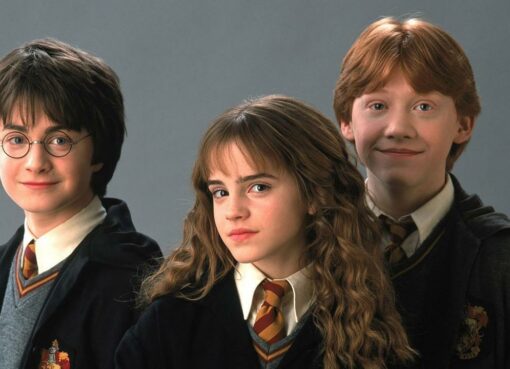 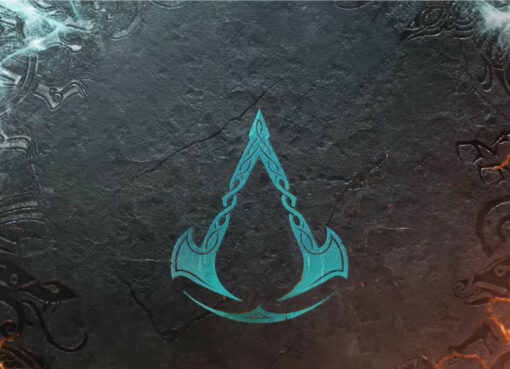