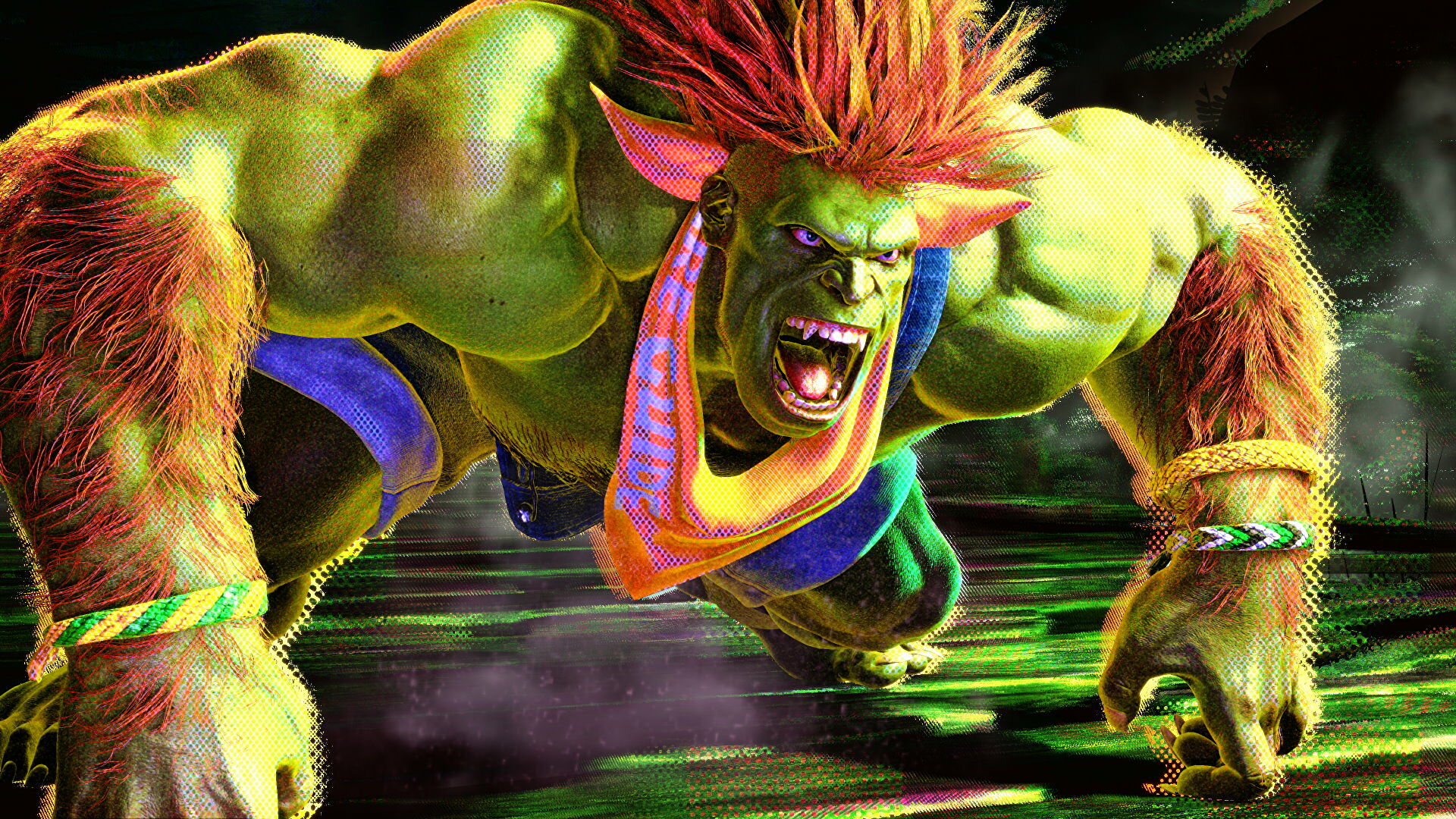 We’re all bracing ourselves for the imminent arrival of Storm Geoff at The Game Awards, but it seems as though some potential announcements are slipping between the various embargoes of the games industry a wee bit early. One of those could be the release date for Street Fighter 6, which appears to have crept onto the PlayStation Store ahead of any imminent reveal Capcom might have planned. Twitterer SurpriseBurn spotted a June 2nd, 2023 release date among pre-order listings for various editions of the latest in the long-running fighting game series.

The date was also shared on ResetEra, at which point the cat was out of the punching bag. Street Fighter 6 was announced back in February, and given a 2023 release window in summer. Although old faves such as Ryu, Chun-Li, Ken, and Guile are returning, we’ll also get to play as newcomers Kimberly and Jamie. Kimberly’s a graffiti artist who loves the Eighties, while Jamie enjoys breakdancing and a good ol’ fashioned cuppa. I’m partial to both Eighties nostalgia and tea-drinking myself, so I’m quite up for trying these two out.

Capcom recently revealed that another round of closed beta is due to begin for Street Fighter 6 on December 16th, running through until December 19th. That should give more players a go with eight of the game’s characters, along with another chance for everyone who made it into the first closed beta back in October. You can still apply for the second closed beta if you want to put your name in the hat but be aware that you’ll need to link a Capcom ID to Steam if you want to be considered this time around.

Street Fighter 6 is due to hit Steam in 2023, but no official confirmation’s come from Capcom about just when yet. We might see more at The Game Awards, which are just a few hours away. Keep an eye out for our coverage later on. 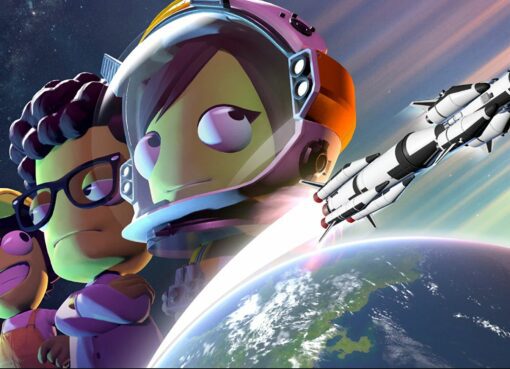 Space flight simulation sequel Kerbal Space Program 2 will finally get to take off in early access on PC on February 24th, 2023, devs Intercept Games have announced. The early access version of the
Read More 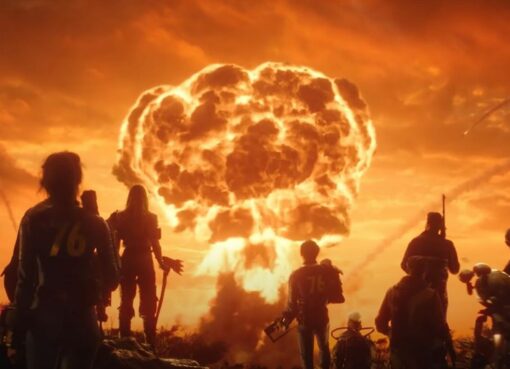 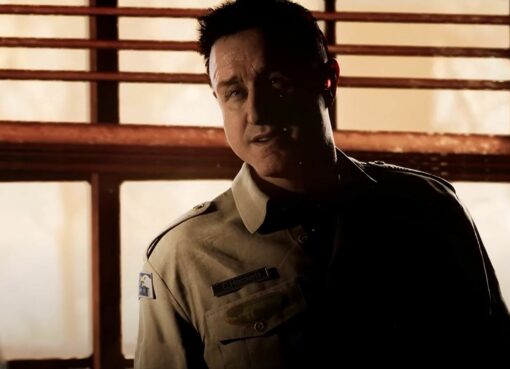