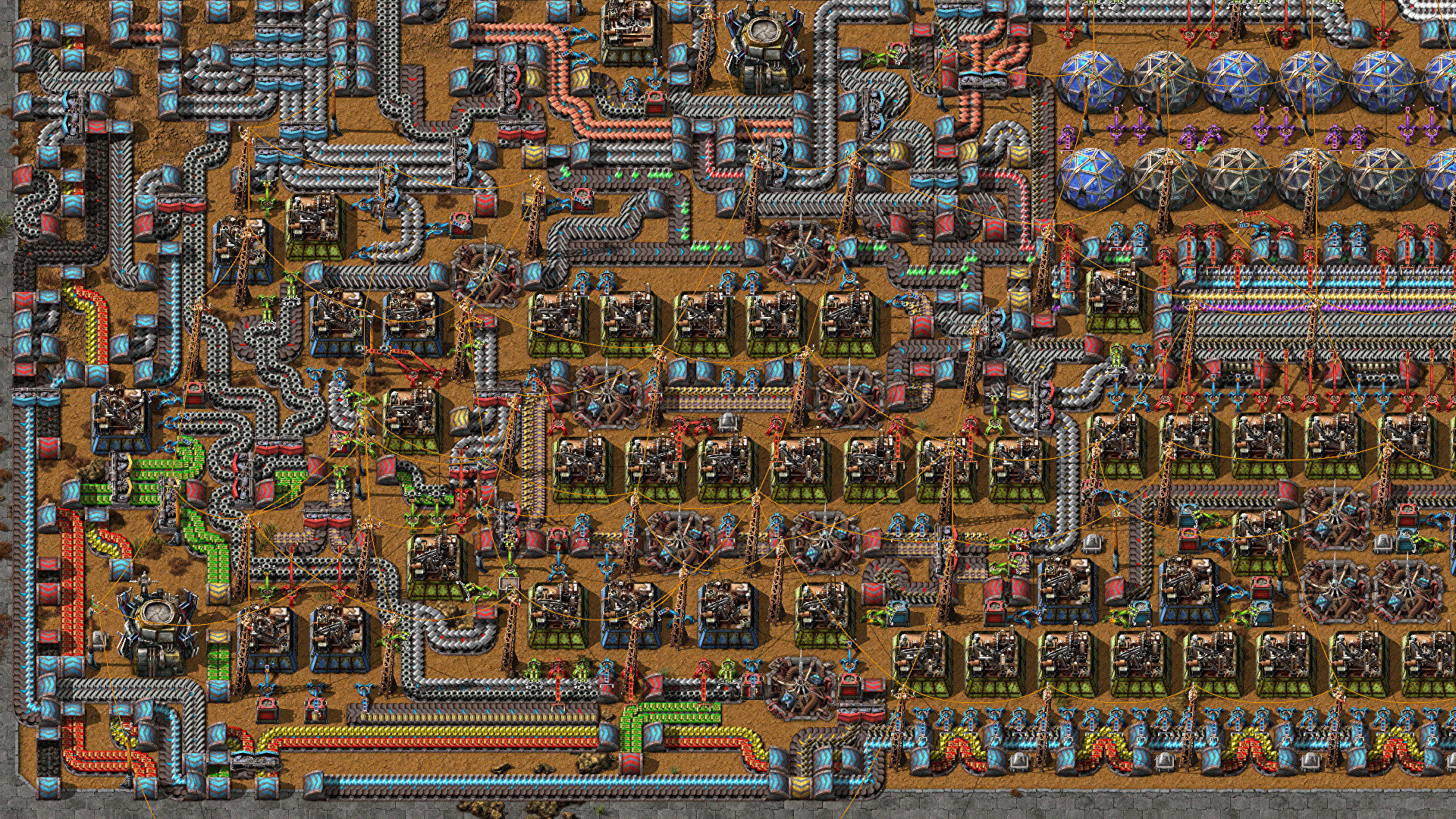 One year after announcing a paid expansion for Factorio, the developers still haven’t revealed much of what it’ll bring. But they have now confirmed something that might not be big but is large: they plan for the expansion to feel as big as the whole base game all over again. Factorio is not a small game, so that’s an impressive plan.

“We still don’t want to be specific about many things, not even the expansion name, but we can start by giving you some general idea about the scale of the project,” Wube Software said in the a devblog on Friday. “The general goal is to make the expansion feel like as big an addition as the whole vanilla game. This is why we plan to price it at $30.00, and put in enough content to make it well worth the price.”

That’s an impressive goal. Factorio really does feel giant. We start out as just a wee fella chopping down trees, as is the way with building games, but soon are covering half a planet with a giant automated industrial landscape of mines, machines, conveyor belts, trains, defenses, and more with the goal of building a rocket to leave the planet.

“Honestly, making the price (and thus the expected scope) a little bit more concrete in this way, motivates us not only to make enough, but also to not overshoot, so we wouldn’t spend another 9 years doing it,” Wube continued. “Generally the fact that the team size has increased, and there are a lot of things in the engine that we already solved, should hopefully imply that the expansion takes way less time than the base game.” 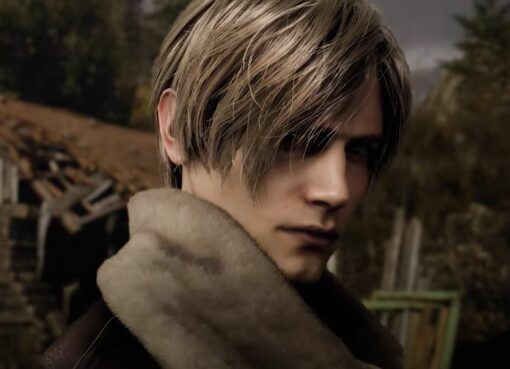 Capcom are holding a Resident Evil showcase this week

It’s officially the spooky season now, so that makes it a highly appropriate juncture for some survival horror. Good job that Capcom have announced they’re streaming a Resident Evil showcase this Th
Read More 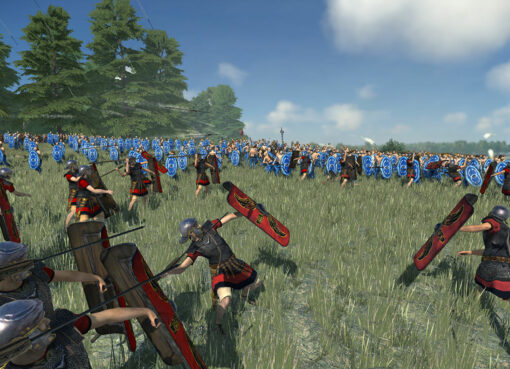 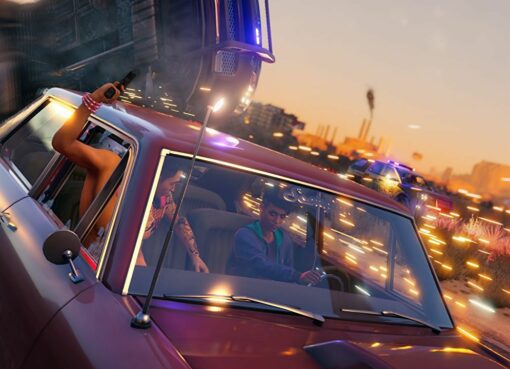 New Saints Row trailer is just a showreel of explosions, but in a cool city

Remember Saints Row? It's back, in trailer form. After Volition's reboot of their wacky crime RPG series was revealed in August, then delayed in November, we were treated to a new gameplay trailer at
Read More