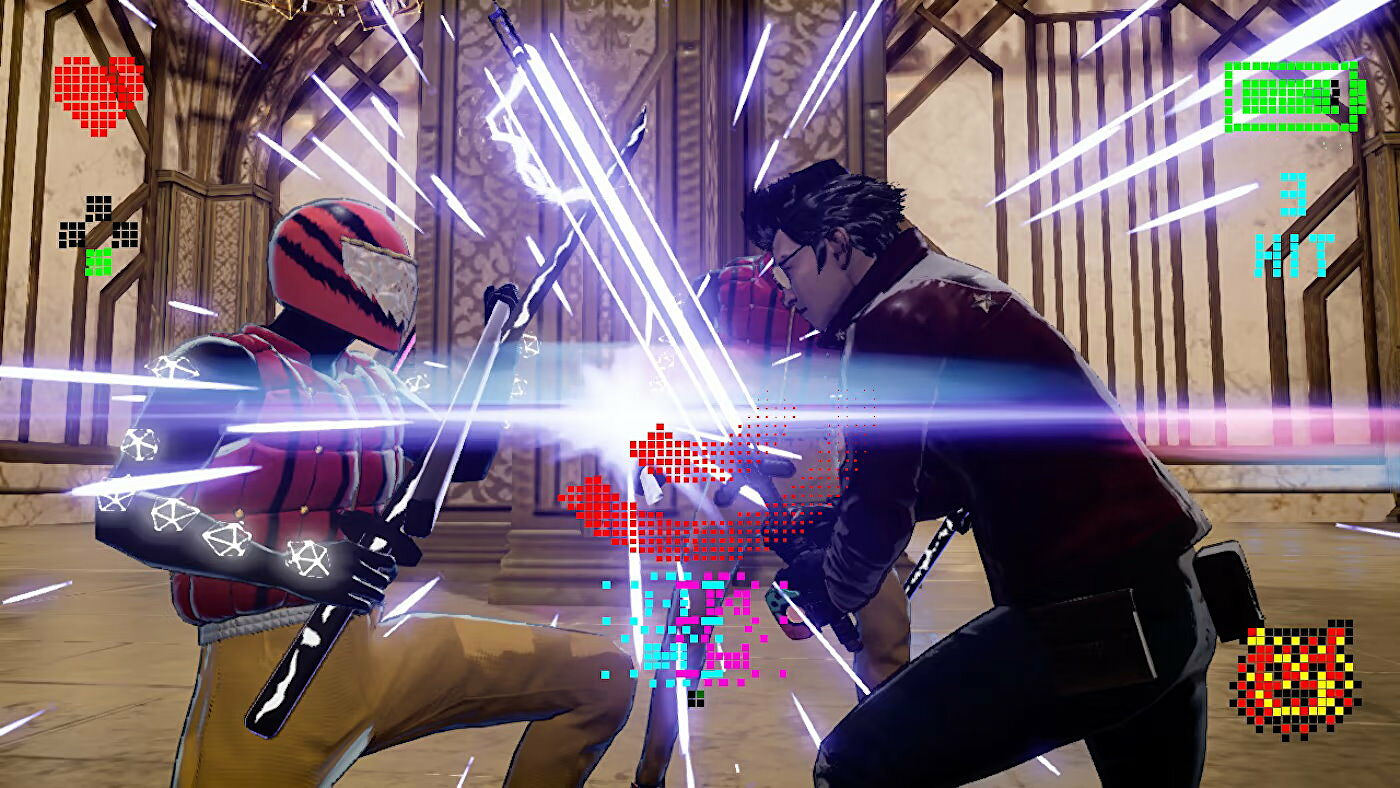 We already knew No More Heroes 3 was heading to PC this year, but now we finally know when: October 11th, according to new trailer from publisher XSEED. So pop it in your calendars, folks, and have watch of Travis Touchdown’s latest zany adventure below.

No More Heroes 3 first launched on Nintendo Switch last year to reasonable acclaim, signaling a return to sword-slashing form for Grasshopper Manufacture’s big bad slaying anime man after the middling Travis Strikes Again spin-off in 2019. Like the previous two main line games in the series, Travis is back trying to make his way to the top of the assassin leaderboard in NHM 3, taking out one boss after another with his flashy lightsaber. The only real blight on the game was its terrible performance issues outside its perfect, 60fps combat sections. Suda51 and his team clearly worked their socks off to make sure fights ran smoothly on the Switch, but man alive, its open-world, GTA-style city sections… Oofta. Painful, I tell ya, painful.

So here’s hoping the PC version doesn’t suffer the same fate. Publisher XSEED do mention “improved HD visuals and framerates, along with faster loading times” in the blurb of their release date announcement trailer on YouTube, although most of the trailer focuses, understandably, on the flashy fights and cutscenes rather than the city, making it hard to tell exactly if or how it’s been improved.

As a lover of good boss gauntlet games, though (which No More Heroes definitely is), I’m excited to play No More Heroes 3 in a version that’s hopefully more fit for public consumption. Come on, XSEED, don’t let me down.

At the moment, only Steam and Microsoft Store versions of No More Heroes 3 are confirmed for PC (as well as your PlayStations and Xboxes), but store pages don’t seem to be live just yet. Still, plenty of time to go before launch day on October 11th. 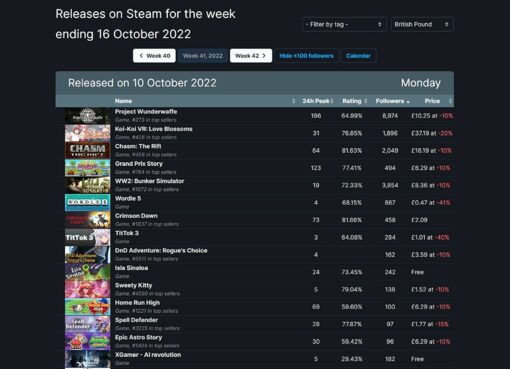 Games. So many, many games. Each and every week the game pile grows higher, forming the walls of a virtually impenetrable digital structure known only as the ‘backlog’. As the games multiply, thicke
Read More 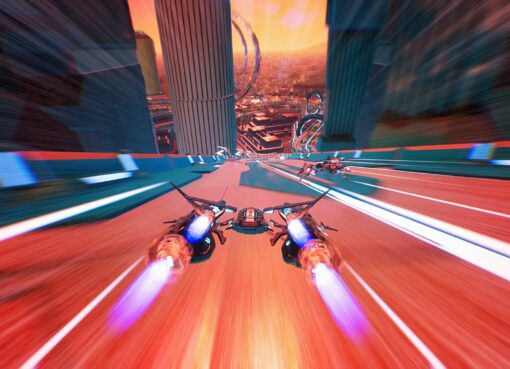 Anti-grav racer Redout 2 rockets out on May 26th

Sure, WipeOut was cool, but F-Zero was my favourite of the classic anti-grav racers. it's a good thing therefore that Redout, the modern claimant to the floating throne, feels more like F-Zero t
Read More