Definitely enjoyed this game so far, very much an early access sneak peek with much to be added from what it seems. I’m a huge Zelda fan and also put loads of hours into Valheim, so when I found Frozen Flame, I knew this game was made for players like me. The visuals are stunning, the worlds are beautiful and unique, and the characters actually look appealing and unique. There’s a feeling of fantasy and magic but with an earthy organic vibe. All the NPCs and mobs look incredible but also have personality, stories and unique features.

Even though there wasn’t promised “full controller support” I pretty much fully played with controller which made the moving and combat much easier than with keyboard. We started with 2 player local co-op and that was perfect. Its also great to play solo, but having 2 players feels very balanced for this game. There was a weird feel with combat at first i think they may have updated the game or I just got used to it. With a game like this, you’d expect to be able to zoom out a bit during combat and lock on or camera focus to enemies, but there aren’t any features like that. I did end up enjoying the combat more later on. But it is a little less enjoyable before unlocking different and quicker weapons for combat and higher carry limit for inventory, but we both agree the game DOES get much better and more enjoyable after making it through the less fun beginning.

The bosses are unique and challenging, I also like the simplicity of the food / potion system it is very straight forward and easy. I also love the structure of the weapon / armor stats. Of course now there arent many options for a whole lot of customization for specific combat play style but im sure that will come later. I really enjoy the leveling up system how you gain flame to fill up to a certain amount needed and it also feels like it progresses are a good rate. Right now the skill tree kind of sucks tbh lol. Theres not many perks that add much value or excitement after you reach new levels, however it is nice you can reset your skill tree whenever you want.

I typically love building in craft-survival games but this game isnt really good for “fun building.” For one, the building pieces available now are extremely basic and bland, so the shelters end up looking pretty cheesy. But the biggest issue for me is it takes an awful lot of resourcing to make just shelters big enough to fit crafting stations and storage, where you can get maybe two or three walls from an entire tree. And the trees arent clustered together in forests and have a slow respawn rate so youll be doing a lot of traveling back and forth to obtain logs. Logs are also often needed to fuel fires and fix tools, so it becomes not worth it to try to spend days sourcing while easily going over the carry limit after very few trees. Also, there isn’t much open space in the worlds to build large shelters or space far from enemy spawn points. There are several crafting stations that take up tons of space so even the most basic shelter is insanely time consuming and annoying. I do however love the ability to build whenever you want, where ever you want. Theres broken bridges and hard to get to spots that make the random building very useful and it gives your world a feeling of customization and progress.

I’m hoping there’s much more added to the game, like i mentioned right now there isn’t as much as you’d expect for the current price. But the roadmap shows plans to pump out a lot of updates in a short amount of time. The developers seem very involved with their community and very responsive so even though I was pretty much out of quests and playable content after running the story very casually at 25 hours, I would still recommend this game and will definitely be playing any time new content releases. 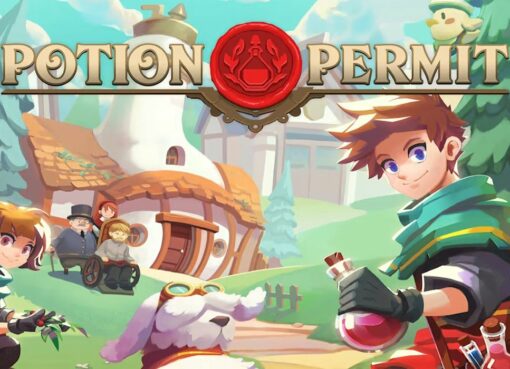 Potion Permit grants us with another life and crafting sim to sink our teeth into with a distinctly gorgeous pixelated art style, every background feels like I'm playing in a painting and the animati
Read More 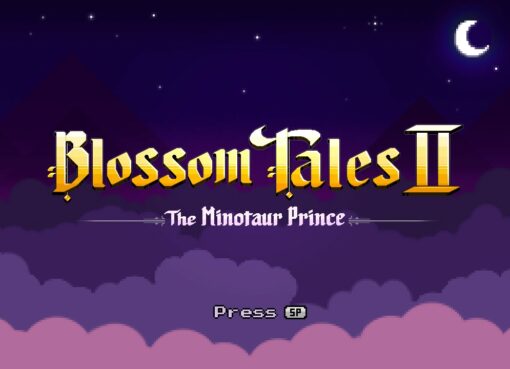 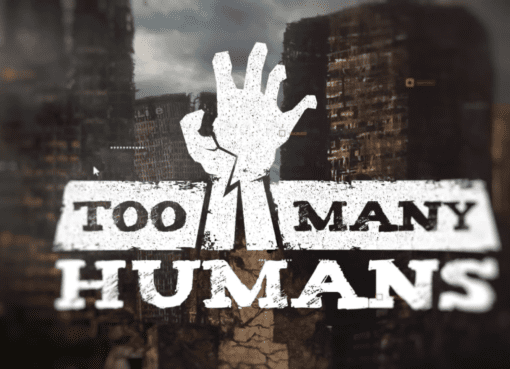 Too Many Humans Review

Too Many Humans is an RTS where you are Pthisis, the God of Decay who is on Earth to eradicate mankind with your zombie army but only because Humanity has exploited the Earth, one another and everythi
Read More