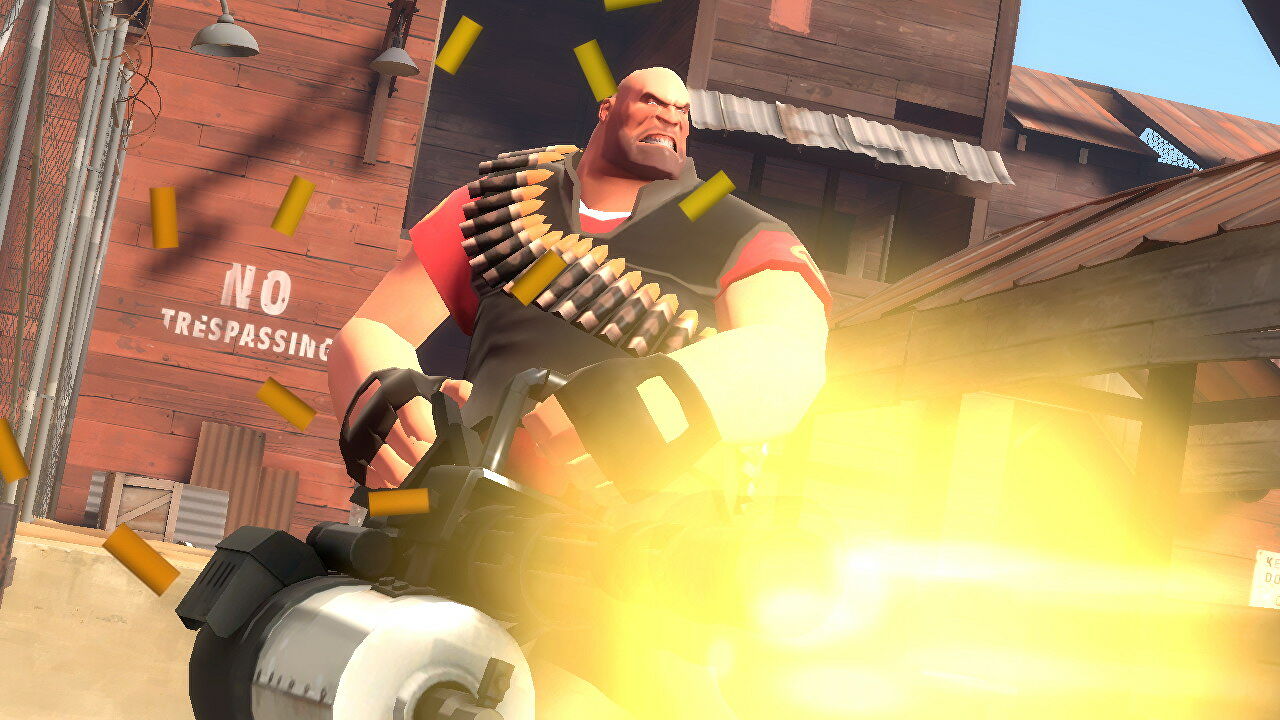 Team Fortress 2 has been updated by Valve today in response to the player-led #saveTF2 campaign that’s seeking an answer to the classic multiplayer shooter’s bot epidemic. However, the automatically applied update is primarily intended to sort out a variety of daft-sounding exploits. These range from teleporting back to your spawn point by changing loadout or class while touching the other team’s No Entry gate, to Spies disguising themselves and creating an invisible shield at their feet to block incoming fire.

Valve responded to players’ concerns at the end of May about the flood of bots affecting TF2, saying they were “working to improve things”. As such, two of the most critical changes in the update are the altered vote system, which now allows players to kick bots out of matches faster, and a fix preventing players from being able to change names during a matchmaking game. Both teams can now have a kick vote running at the same time, and a global vote can be running while a kick vote is happening.

Many of the players discussing today’s update on Reddit and Twitter have approved of the changes so far, particularly the updated vote system. Others don’t think the update has done much to tackle the bot problem. Some players commented that they hoped Valve would continue to support TF2 with more updates that actually countered bots rather than leaving it in players’ hands.

Team Fortress 2 is still free to play on Steam fifteen years since it launched. It might contain fewer bots now, fingers crossed. You can check the full patch notes for yourself here. 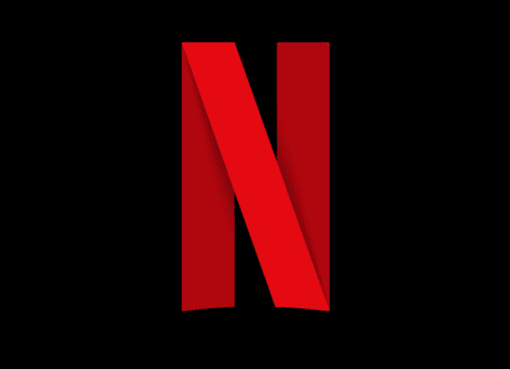 Get your knee and elbow pads ready, EA have finally rolled out some more information about its upcoming open-world skateboarding game, Skate. This is the first bit of news we've had since last year'
Read More 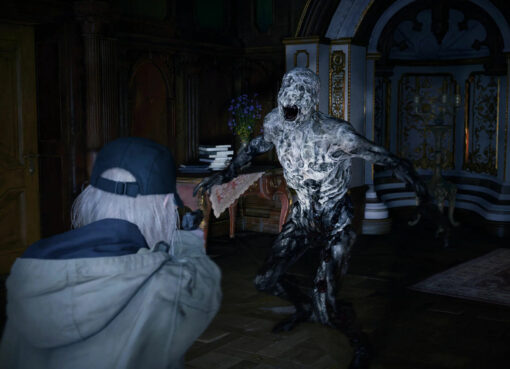