Police Simulator: Patrol Officers is easy to gather what the game is about in the title alone. You are doing just that, taking the role of a patrolling officer, from speeding and vehicle infractions, to robbery and jaywalking. I imagine this will only become more detailed and encompass a greater swathe of duties and activities that may pertain to the job. As it is now, in Early Access you are getting a very nice looking game with a large foundation and world to work with. 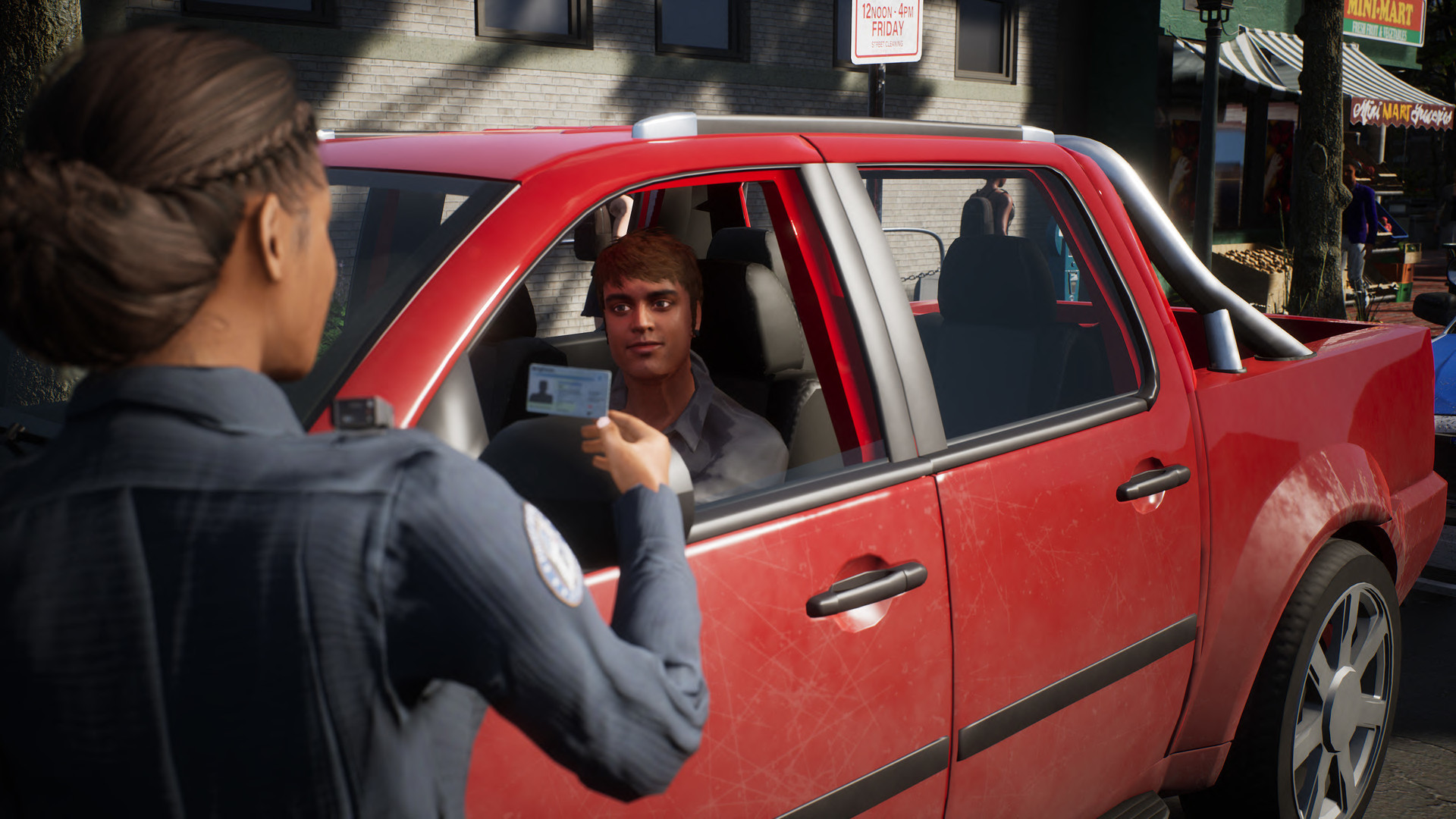 Since the game is in EA I can’t be too harsh about anything outright, there were some visual things that were noticeable like some clipping and missing textures but in general wasn’t glaring or game breaking, better start than Cyberpunk. Some other minor issues I imagine will be ironed out in the future are some inconsistencies between actions like ticketing a car for an expired meter, but the game thinking that this was an incorrect citation. Small annoyance but still not very frequently happening. I think in large maps and worlds we can come to expect minor issues in a game (even games that are full release) and it’s even more expected in EA. 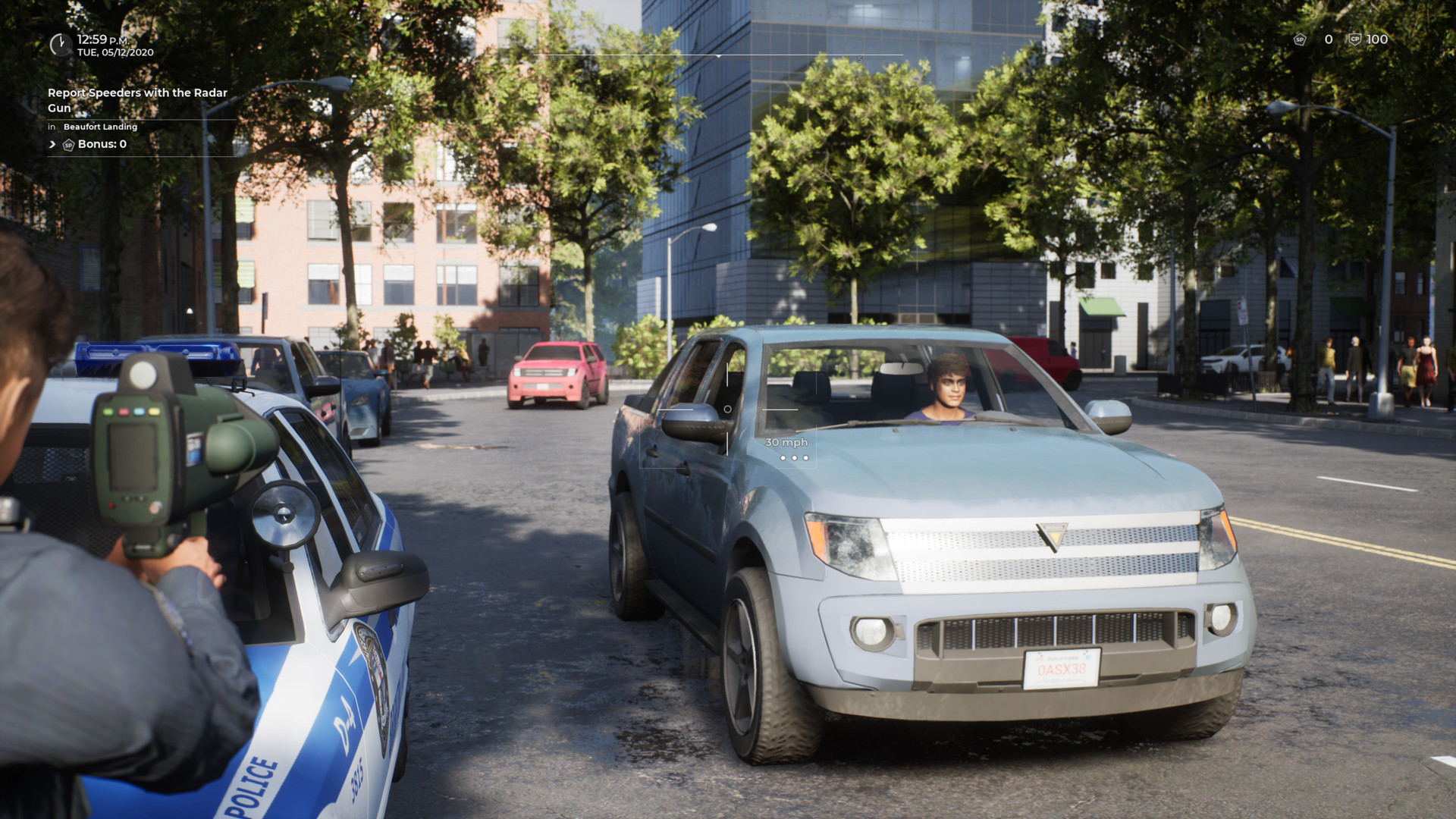 The game visually is on par with other open world games out there like GTA 5 and others and the world feels saturated and not tailored around the gamer. Some streets aren’t as easy to drive to and the game invites you to use a combination of in car and on foot with your daily beat. With each day you are trying to rack up points and with each level you unlock locations, tools and more. I felt like there is an overwhelming amount of opportunity to use those points depending on what you want to do. Checking parked cars takes up the least amount of time whereas an accident takes up much more time and offers way more points if done correctly. 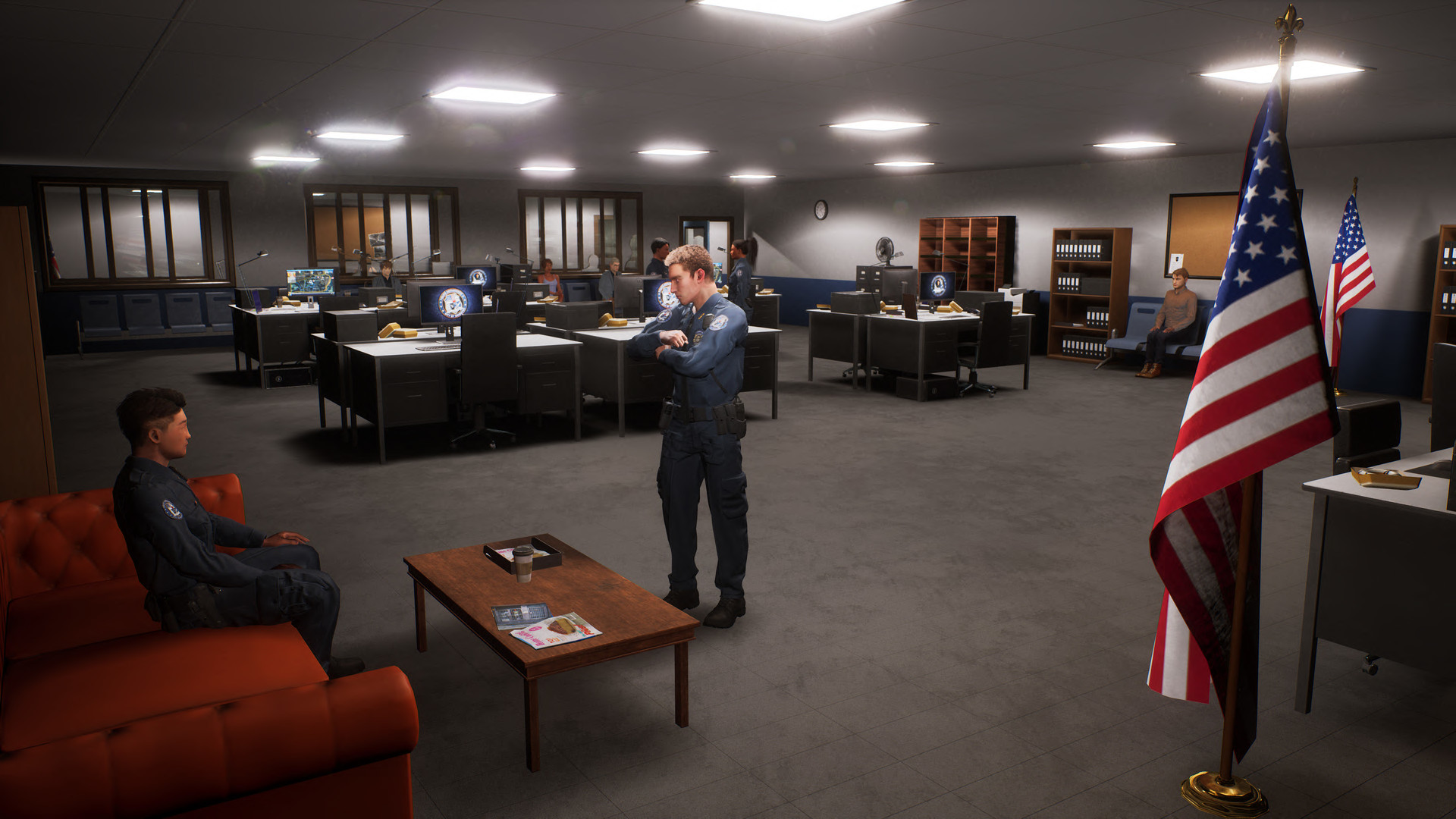 The game has a moderate tutorial that kind of shows itself when you encounter a certain thing and is just describing a journal entry about the subject. I almost feel like each entry could almost use a tutorial. Photographing an accident wasn’t even on my mind until the tutorial popped up in the 20th accident, I felt stupid and was curious why I couldn’t 100% the accident tasks. Don’t forget to look in your handbooks! 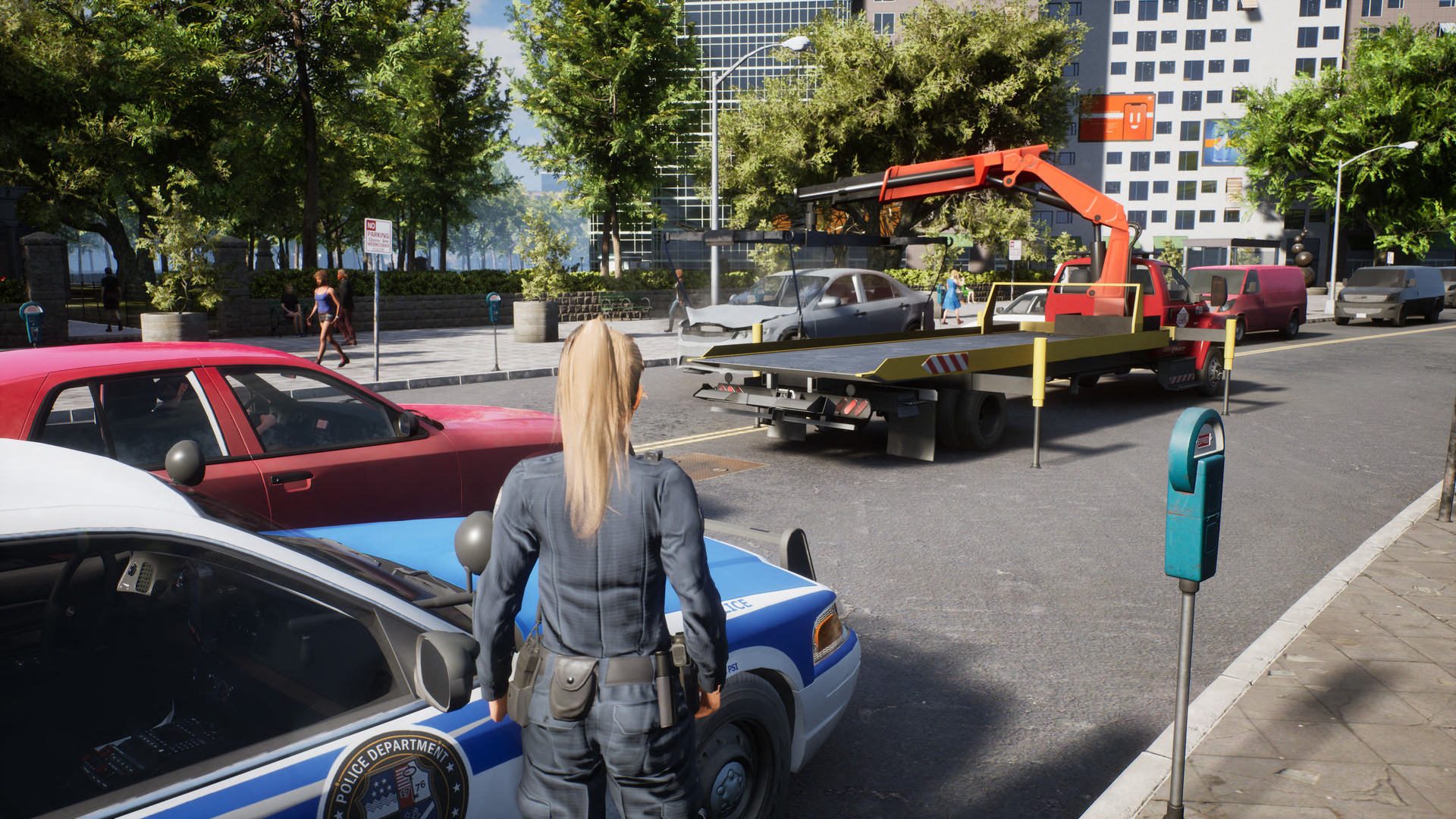 I love this game a lot already and am happy that it exists. The graphics and the busy saturated world as well as an already large amount of things to do, achieve, and unlock in the game is pretty darn impressive for an Early Access game. The game has a road map with many great implementations planned and even modding. The modding alone makes this a much more valuable purchase in my eyes. I look forward to seeing how the game develops. It’s already turning out to be a beautiful and engaging game! 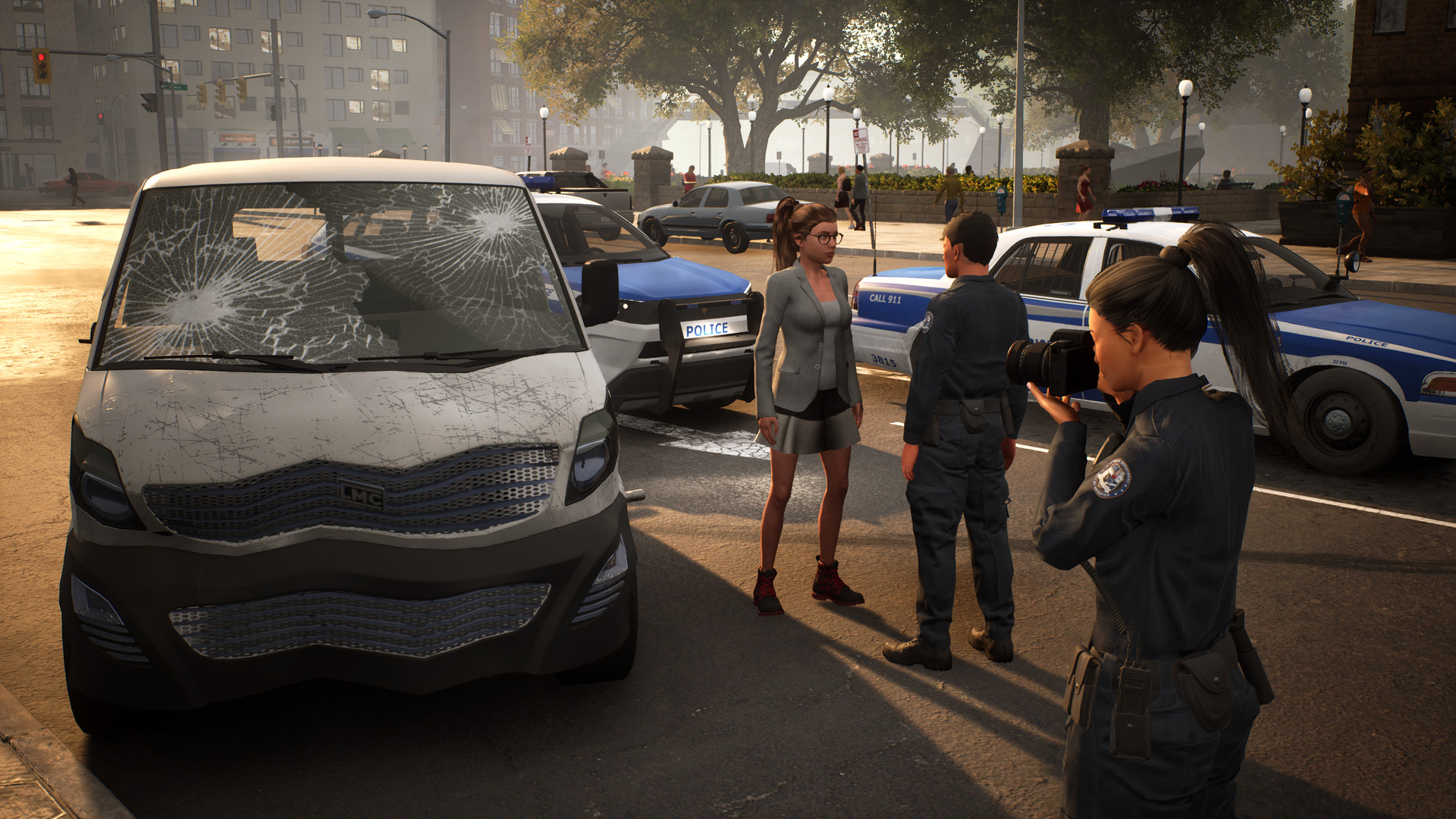 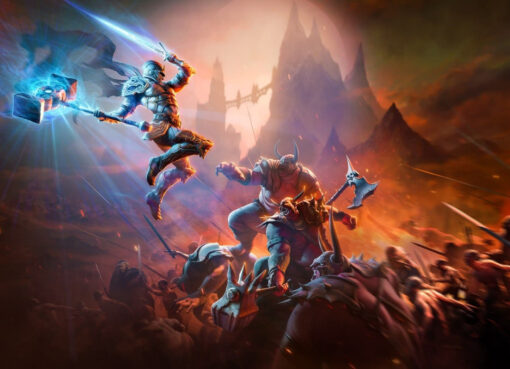 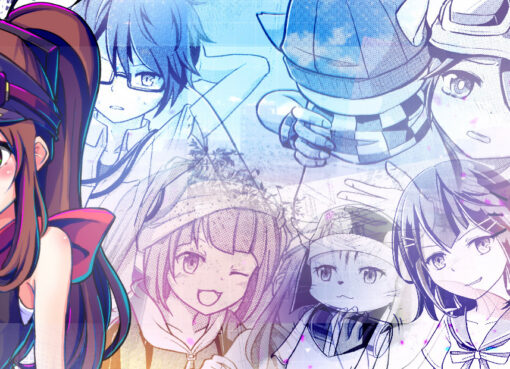 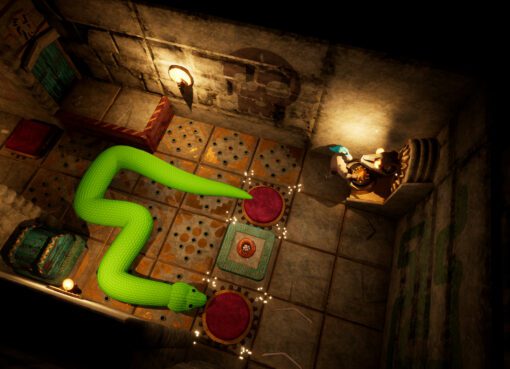