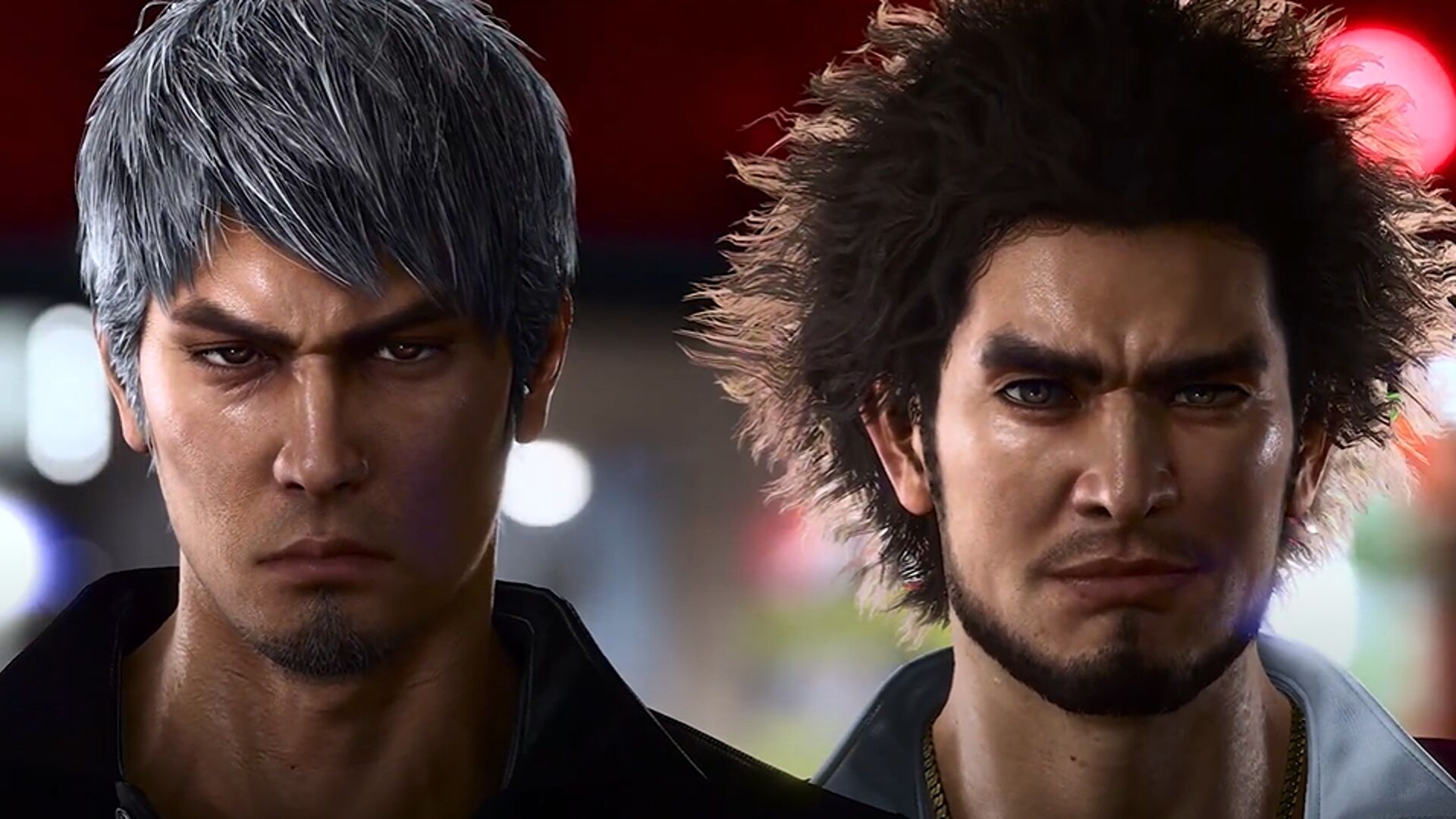 Yakuza: Like A Dragon is back, but it’s dropping the Yakuza part. Oh, and Kazuma Kiryu returns too. Surprise! Like A Dragon 8 is Kiryu’s first time as a protagonist in the revamped series though, which is sticking firmly to the RPG genre for this instalment. It’s scheduled for release in 2024. Check out the teaser trailer and Kiryu’s new Bieber-esque hairstyle below.

Like A Dragon 8 was announced at today’s Ryu Ga Gotoku summit, where the voice actors for Ichiban Kasuga and Kazuma Kiryu were brought on stage to discuss the game. They remained very tight-lipped about the whole thing, although Kiryu voice actor Takaya Kuroda said he was very happy to be back as the character. Devs Ryu Ga Gotoku aren’t giving away why Kiryu is back either nor why he’s suddenly got a haircut straight out of 2010.

What they could confirm was that Kiryu and Ichiban are both protagonists in Like A Dragon 8. This came about because the theme of the game is a man who carries the past on his back, and another who carries the future. That’s about as Yakuza as you can get. Like A Dragon 8 will be the biggest game in the series to date, Ryu Ga Gotoku said. To bridge the gap between Yakuza 6 and Yakuza 7, the studio are working on a more traditional sidestory starring Kiryu, the amazingly titled Like A Dragon Gaiden: The Man Who Erased His Name.

Ryu Ga Gotoku said that the RPG system from Yakuza: Like A Dragon would return, even though the game features everyone’s favorite gangland brawler Kiryu. The reason for keeping Like A Dragon 8 an RPG was credited to the importance of working with the game’s characters throughout the story, which was a key part of Yakuza: Like A Dragon too. During the game, we’ll get to find out why Kiryu’s had such a drastic makeover. He’ll also debut a new fighting style.

Like A Dragon 8 arrives sometime in 2024 for Steam on PC. 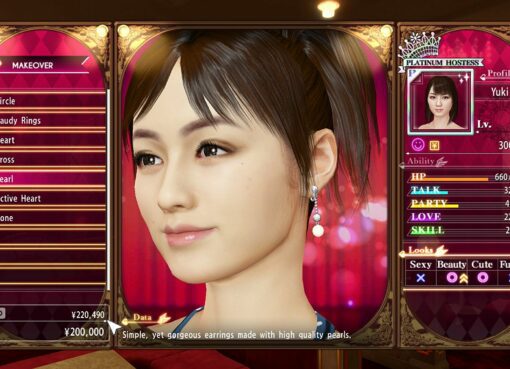 The developers of the Yakuza series say that the beloved cabaret mini game will return in Like A Dragon Gaiden: The Man Who Erased His Name. That's good news for anyone who played Yakuza 0 and foun
Read More 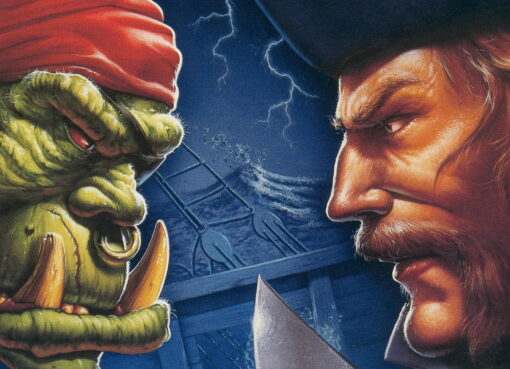 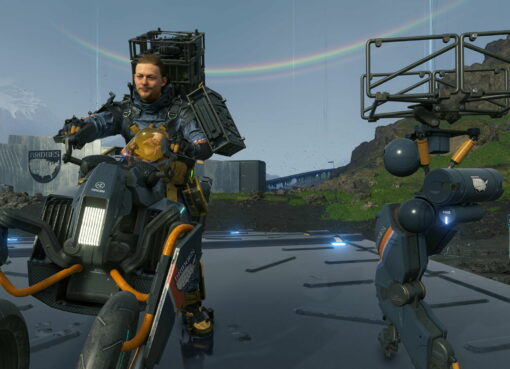