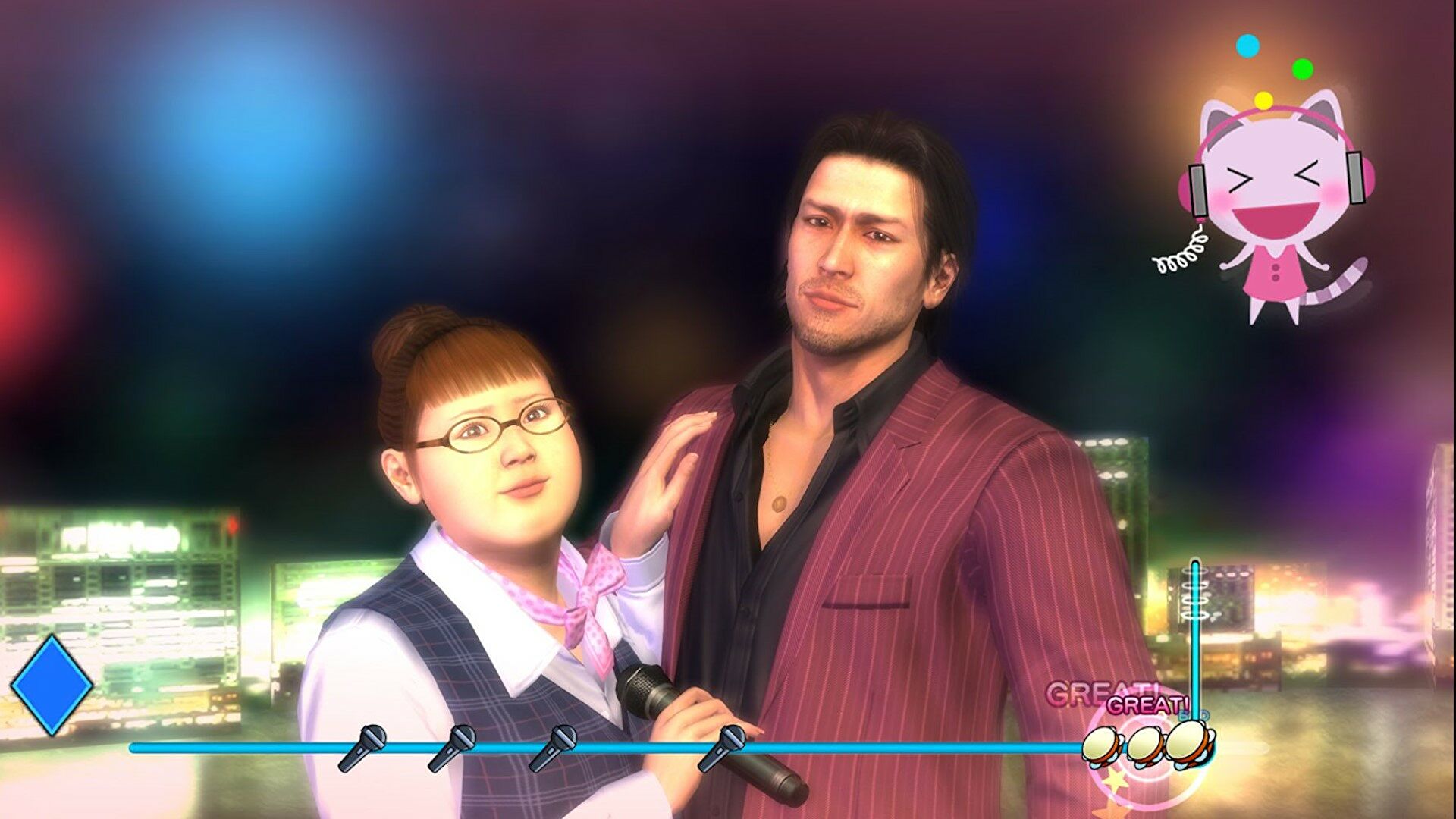 The magic of Yakuza games (now known as Like A Dragon, technically but hey) lies in the dramatic ascents up the Millenium Tower to prevent surprisingly muscular 60-year-old men from detonating Kamurocho. The rain falls. The lads rip their suits off. Then they settle things with their fists, because to do anything otherwise would be silly.

But the real magic of Yakuza lies in its minigames, one of the best being karaoke. And thanks to Game Informer’s interview with Ryu Ga Gotoku Studio, we now know why their games are obsessed with the beloved singsong.

Game Informer chats to a number of Yakuza’s key development leads, including chief director Ryosuke Horii who reveals his love for karaoke.

“Horii keeps a spreadsheet of all the songs he can sing at karaoke. Once a year, he prints out the most up-to-date version and carries it around with him. Figuring he might need it today, he printed out a new one just in case. When he hands it over, I look over the meticulous details, spread across a staggering 7,964 songs.”

I mean, Horii’s spreadsheet more than explains why the Yakuza games take karaoke seriously. Let the spreadsheet number sink in for a second: 7,964 songs. I wonder how he selects which one he’d like to sing as he stands up to grab the mic? Hang on. Is there another developer who’s got a spreadsheet on their favourite Scalextric cars and tracks? That would explain a lot too.

The interview expands on Horii’s background in Yakuza’s development over the years and it’s interesting to note that his “coworkers criticised him for going too far with the minigame [karaoke]” but changed their tune once the reception to it was overwhelmingly positive. And Horii highlights how RGG studio lets its employees experiment, hence why its games swing between melodrama and the most in-depth goofing off you’ve ever seen.

As for the rest of the interview, we’d highly recommend spending some time with it. It’s a cracking insight into a studio that’s embraced change since its founder Toshihiro Nagoshi and many of its most senior staff left to form Nagoshi Studio under Netease. A big change right? Yes and no, according to the department heads who seem more committed than ever to making enjoyable Yakuza games. 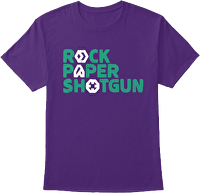 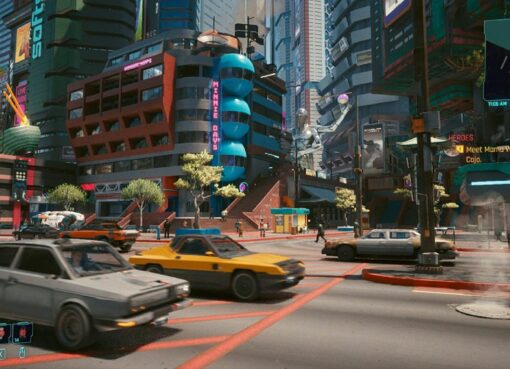 Details of Cyberpunk 2077's first expansion have apparently leaked, including the dialogue for all its main quests. The leak apparently comes via files accidentally included with the Cyberpunk 1
Read More 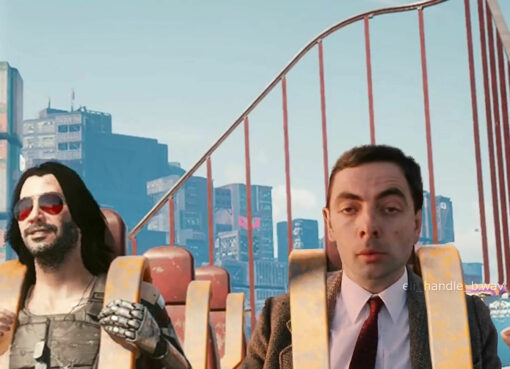 Mr Bean arrives in Cyberpunk 2077, thanks to the person who put Austin Powers in Mass Effect

If you click on a link and make a purchase we may receive a small commission. Read our editorial policy. The person who e
Read More 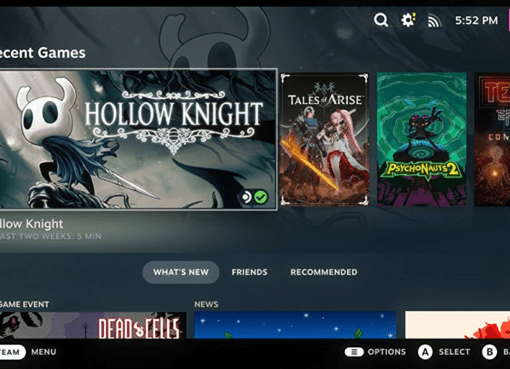 You can now test a new version of Steam's Big Picture mode which applies the interface Valve designed for Steam Deck. It includes several of the handy features of the Deck's UI, including a new home
Read More