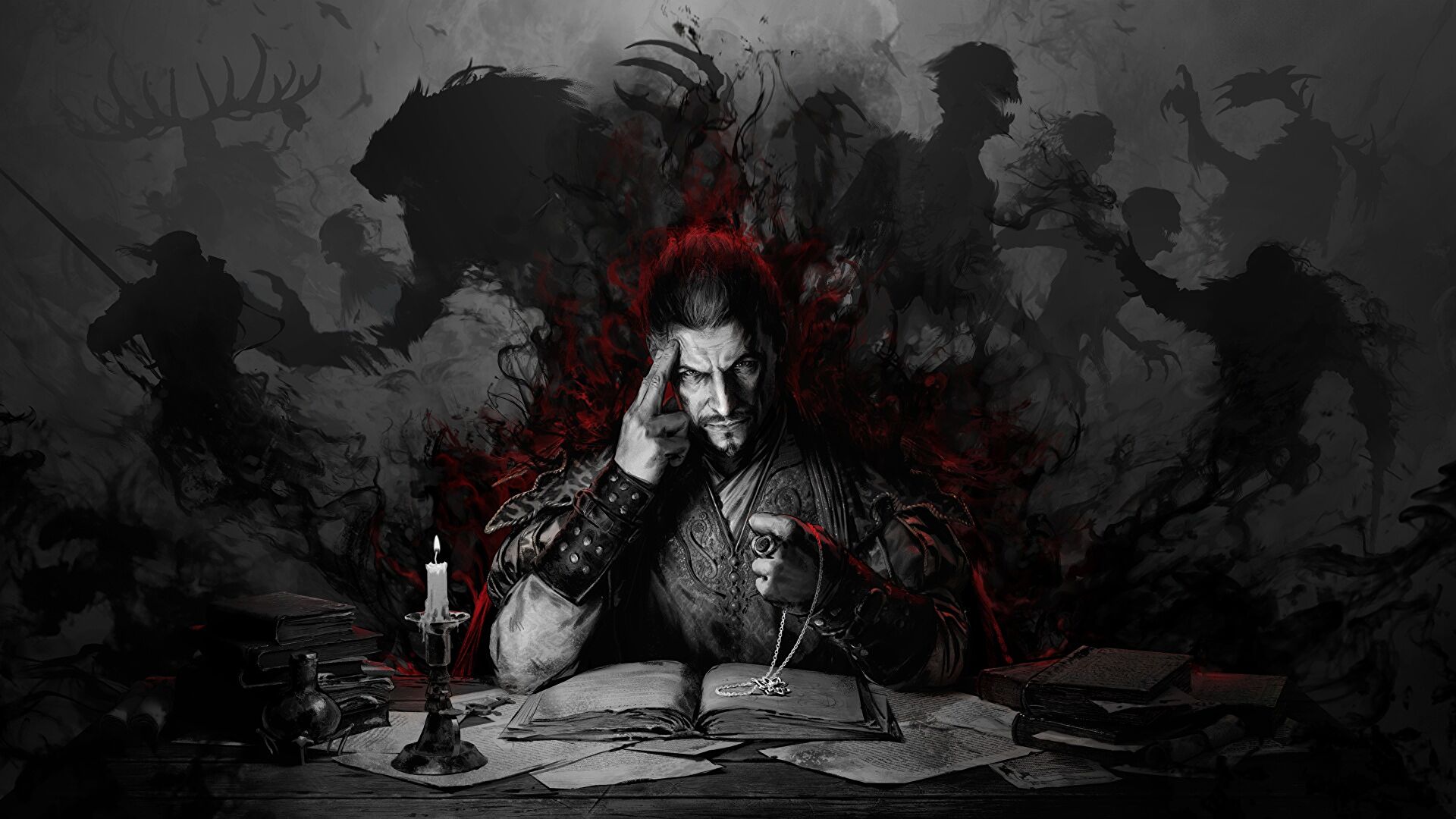 You might count yourself among those who thought the collectible card game Gwent was one of the best parts of The Witcher 3: The Wild Hunt. If so, CD Projekt Red have just made your day by revealing the existence of a single-player standalone expansion for their Gwent game, dubbed Rogue Mage. Not only that, but the fantasy roguelike deckbuilder will be out tomorrow, July 7th.

CDPR chatted with Ian Games Network about Rogue Mage, which is building on the core gameplay of the multiplayer Gwent game released in 2018. “While Gwent multiplayer is a fantastic game for those who are looking for a great PvP multiplayer experience,” game director Vladimir Tortsov said, “we perfectly understand that many Witcher players loved the original mini-game of Gwent for totally different reasons. With Rogue Mage we aim to give this audience a reason to play modern-day Gwent in the format they prefer.”

Rogue Mage’s player-character is a wizard called Alzur, who’s trying to craft the first Witcher. The game’s four decks are themed around a central concept, like boosting cards, and you’ll start with only a dozen cards in your deck. You’ll have to pick three cards to build your choices around within each deck. Exploring the procedurally-generated world map will help you find more cards, but only one at a time. Each hour-long run through the game nets experience points to level your character, which increase the pool of cards to draw on next time around and amp up their power.

We’ve known since the start of this year that Gwent would be getting a single-player spin-off at some point in 2022. The game had been called Project Golden Nekker until today. I’m a fan of CCGs in general and always enjoyed the single-player Duels Of The Planeswalkers games that Magic: The Gathering used to put out, so I’m both up and down for Rogue Mage. Will it be as decent as Thronebreaker, the other single-player Gwent ‘em up, though?

Gwent: Rogue Mage is coming to Steam on July 7th. It’ll cost $10 for the standard version and $20 for a premium pack that includes skins, cosmetics and cards for the multiplayer game. 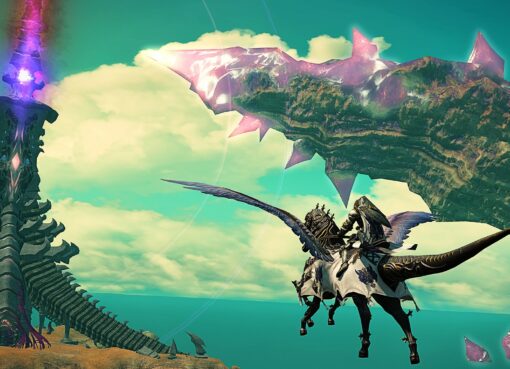 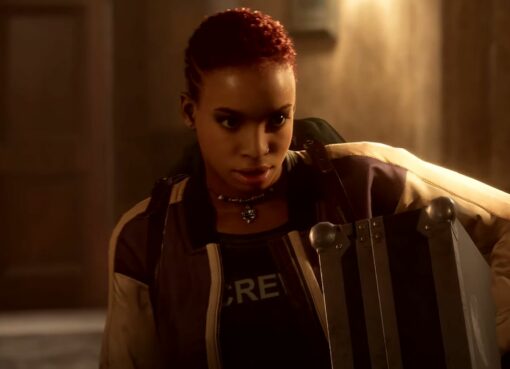 Horror series The Dark Pictures Anthology is drawing its first season to a close with the arrival of supernaturally bereft slasher The Devil In Me on November 18th, and a new trailer lets us meet al
Read More