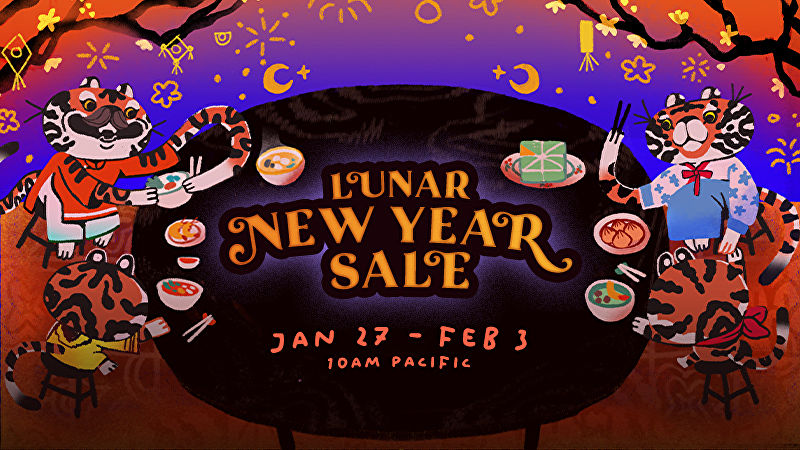 Valve have announced the dates for a number of upcoming Steam sales and events. That includes the demo-laden Next Fest on February 21st-28th, the Steam Summer Sale on June 23rd-July 7th, and several themed sales around specific genres such as JRPG, racing, and survival.

These dates were announced alongside changes to how Steam manage sales. The changes are developer-focused, but significant. For one, the cooling-off period between sales, during which a game needs to be set at its normal price, has been reduced from 6 weeks to 4. That means developers can now discount their games more often on the service.

Valve are also providing developers with new tools for managing their discounts, including sales across catalogues, and firming up the process by which developers are invited to participate in relevant sales. You can read more about the changes on the Steam blog.

For me, it’s nice to know when sales are coming up so if you’re looking to buy a game, you can plan accordingly. Here are the events Valve have listed in documentation for developers (and sent to press):

There’s no need to wait if you’re looking for cheap games, of course, given that Steam’s Lunar New Year sale is underway right now. The event is due to end on February 3rd. 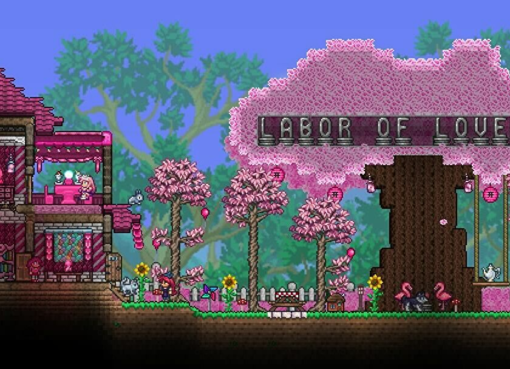 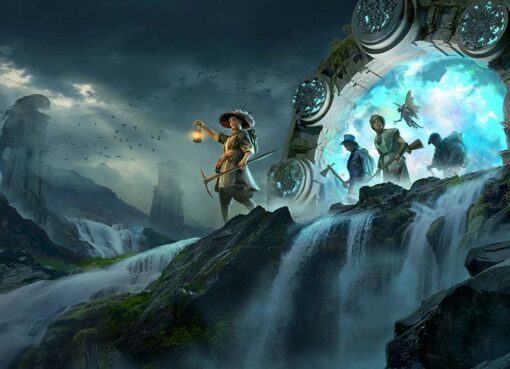 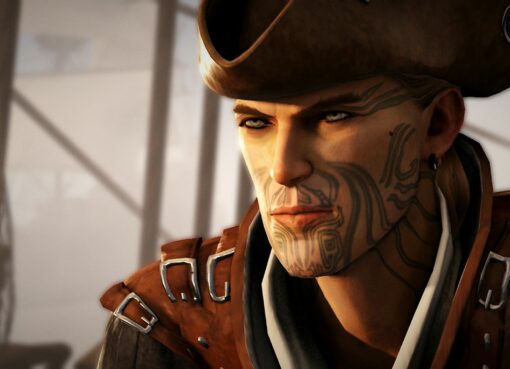