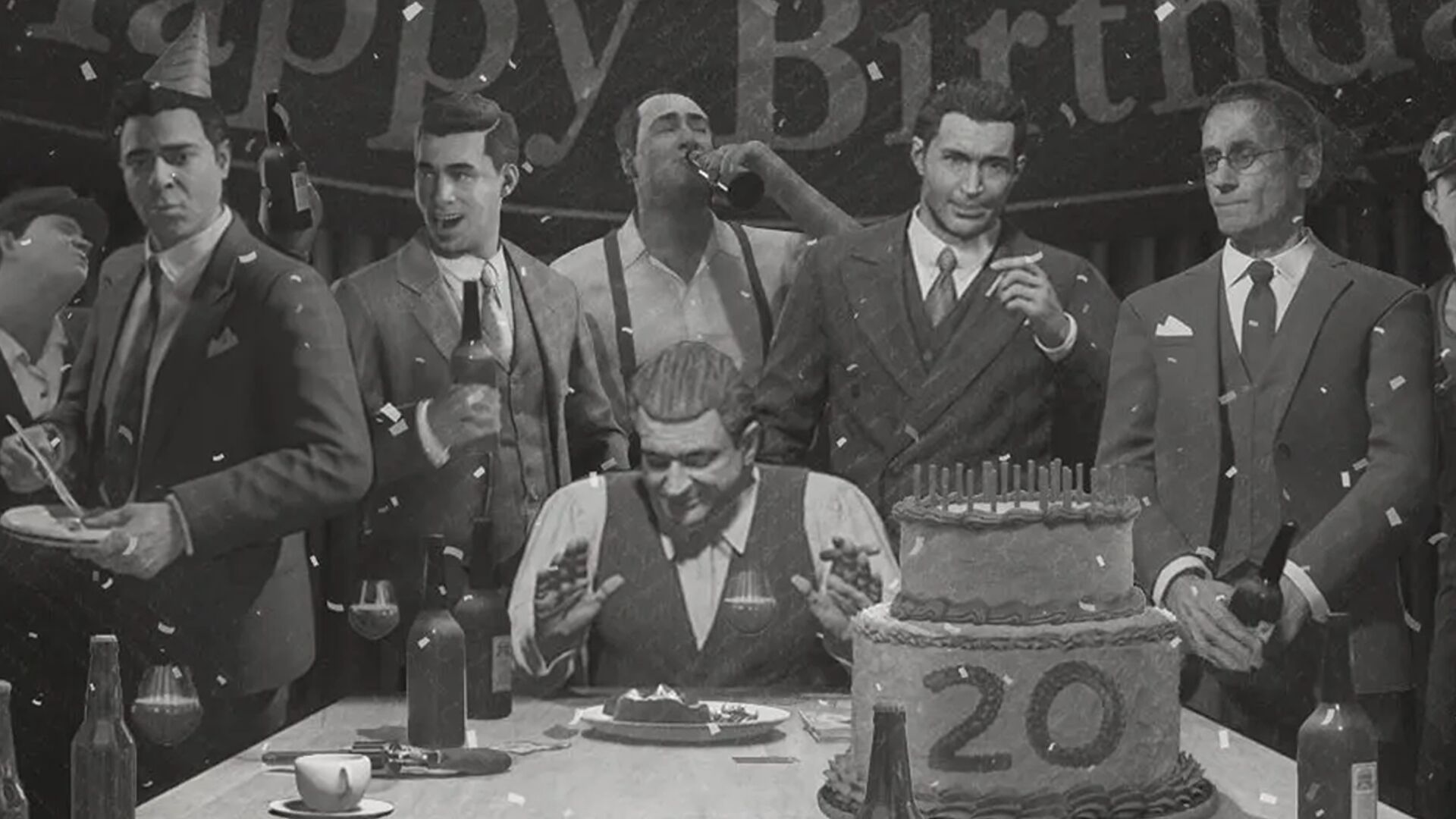 Mafia devs Hangar 13 are going to make you an offer you can’t refuse. The first instalment in the crime sim series will be free on Steam for a limited time beginning on September 1st. The giveaway is to celebrate the Mafia series’ 20th anniversary, as the original game was released on August 29th 2002 in the US and September 6th in Europe. If the trilogy passed you by or you want to refresh your memory then publishers 2K have put together a 20th anniversary trailer, which you can watch below.

Hangar 13 have also revealed that they’re working on the next game in the Mafia series. Speaking in a developer interview, which you can read in full here, general manager Roman Hladík said the game is still “a few years away”. The first Mafia was remade as the Definitive Edition two years ago, with highly upgraded graphics and an expanded story.

I still remember when Mafia was released and having to steer that bloody racing car around. The game was something of a marvel at the time but, after nearly two decades, it was probably one of the few cases of gaming’s current obsession with remakes to really warrant the overhaul. If you have an interest in turn of the millennium GTA-3-alikes, or just haven’t played the original in 20 years like me, then picking it up for free sounds like an interesting diversion.

You’ll be able to nab Mafia for free on Steam from September 1st until the 5th. Even though the game’s showing its age, it’s a steal. 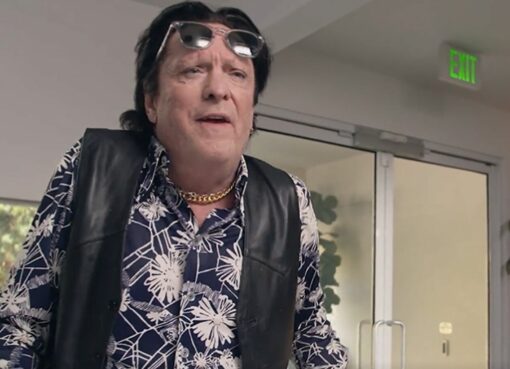 Righto, this is an odd one. You’re 505 Games and you’ve got your game lined up for a reveal at The Game Awards stream on December 8th/9th, okay? It’s set in a slick-looking metropolis positioned by
Read More 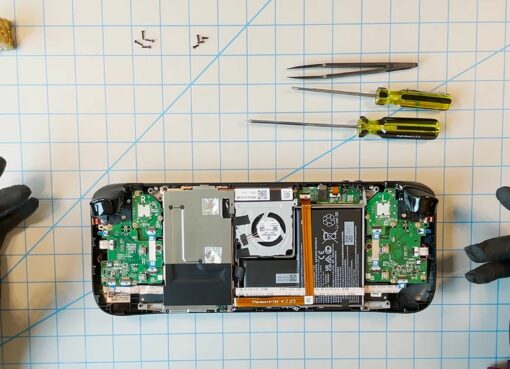 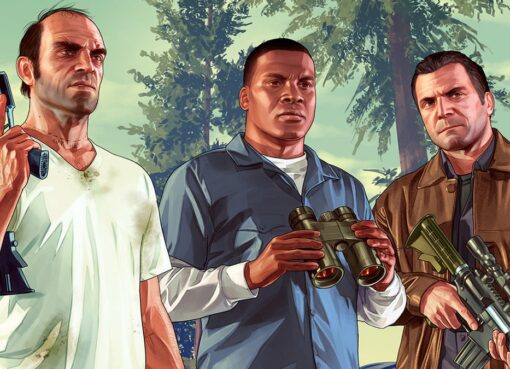