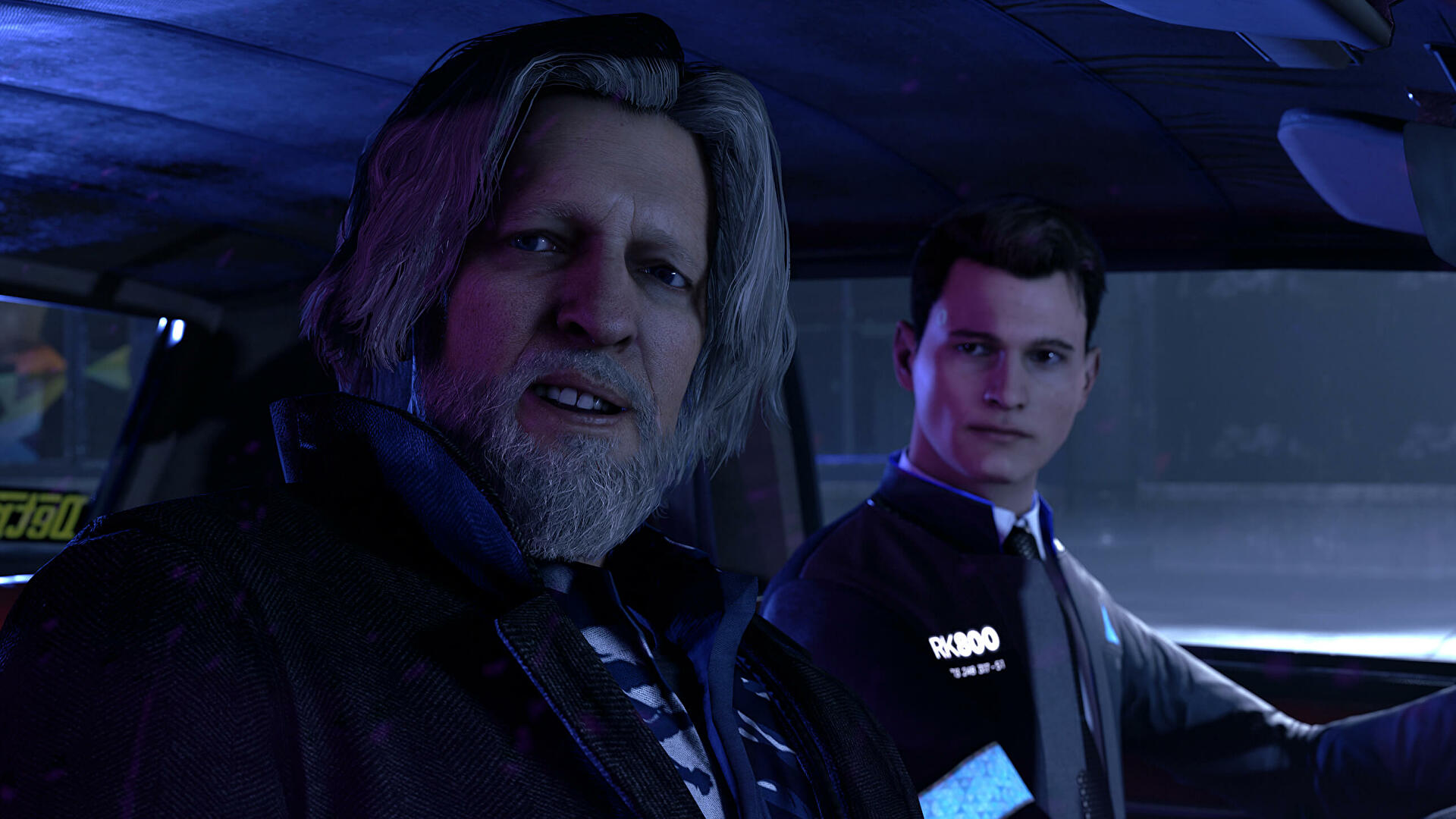 Chinese tech giants NetEase have announced they’ve fully acquired Detroit: Become Human and Heavy Rain developers Quantic Dream, following a smaller investment in the company in 2019. Quantic Dream’s co-CEOs David Cage and Guillaime de Fondaumière will remain in place, and the studio will continue to function independently from NetEase. The cost of the deal hasn’t been disclosed.

Quantic Dream are the first European developers acquired by NetEase, who also gain the company’s offshoot in Montréal, Canada, established in 2021. Alice O. reported on NetEase’s initial minority shareholding in the French company back at the start of 2019. This investment helped Quantic Dream return to releasing their games on PC, ending more than a decade of PlayStation exclusivity.

“By combining the wild creativity and exceptional narrative focus of Quantic Dream with NetEase’s powerful facilities, resources and execution capabilities, we believe there are infinite possibilities that could re-define the interactive entertainment experience we provide for players worldwide,” NetEase’s CEO William Ding said.

The French studio hopes NetEase’s ownership will help them expand, focus on next-gen games, develop multiple projects simultaneously, and help in their efforts to become an international publisher. Speaking to GamesIndustry.biz, de Fondaumière addressed allegations raised in 2018 of a toxic workplace culture at Quantic Dream: “Everyone familiar with Quantic Dream, its management and our team perfectly knows what to think of these allegations.”

“As a shareholder who had already audited our studio in late 2018, who had assessed all material elements and had followed all litigation outcomes, NetEase had a very clear view and could easily assess the absence of any material basis of these claims,” de Fondaumière said. “They had thereby no impact on our discussions.” 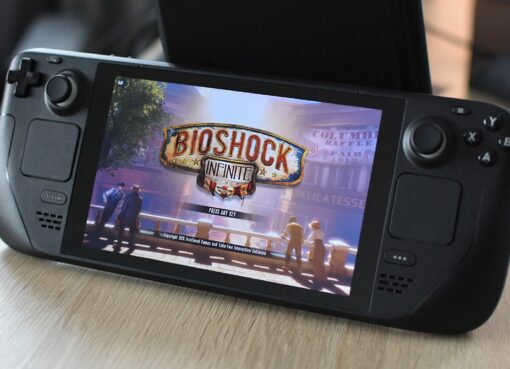 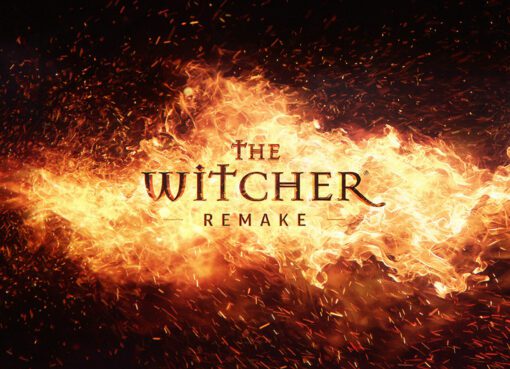 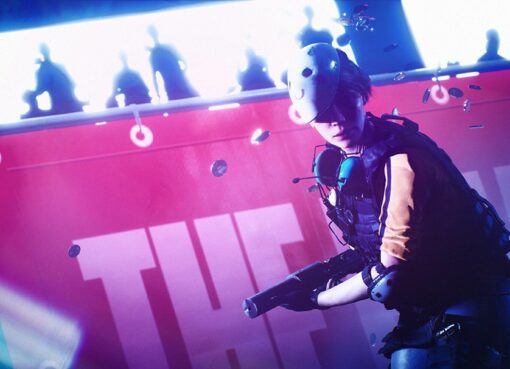 Granular environment destruction is up there with grappling hooks in the videogame hall of fame. The Finals, an upcoming multiplayer shooter, seems to have both. Its new trailer shows players grappl
Read More