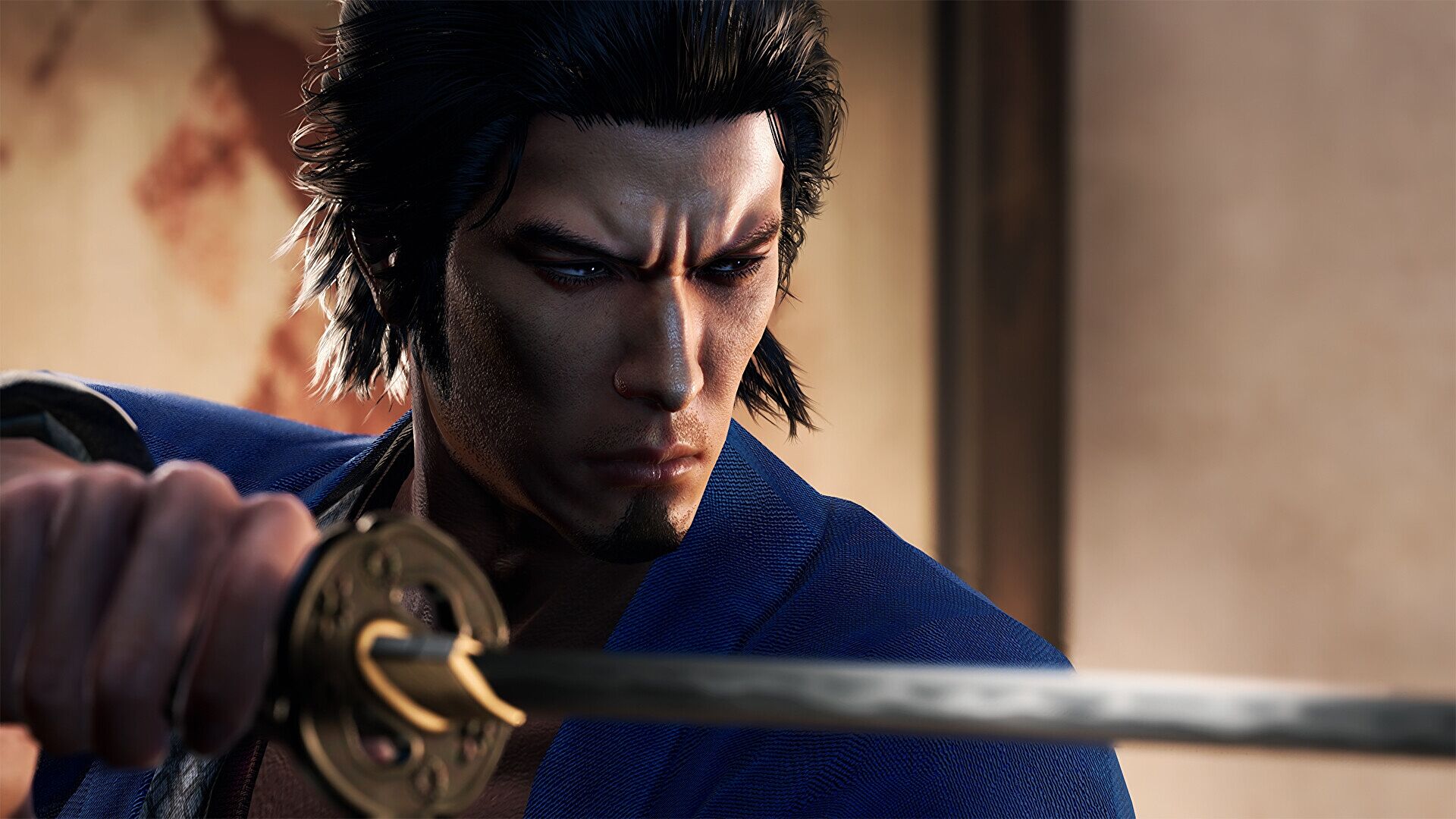 A remake of Like A Dragon spin-off Ryū Ga Gotoku Kenzan could potentially happen, but devs RGG Studio say they’ll only consider it if the series’ other upcoming spin-off Ishin is a “a huge hit.” The comments came up in a recent interview by Ungeek with RGG Studio executive producer Masayoshi Yokoyama and chief director Hiroyuki Sakamoto. Although the remake of Ishin was announced during Sony’s September State Of Play stream, Kenzan seems quite far from being picked up for a revamp.

Kenzan was a Japan-exclusive game in the Ryū Ga Gotoku series that was released on PlayStation 3 in 2008, and was Like A Dragon’s first samurai-era spin-off. The game was set two centuries before Ishin, and centred on the famous swordsman Miyamoto Musashi. In the game, Mushashi looked exactly like present-day Like A Dragon protagonist Kazuma Kiryu, natch. Yokoyama said that he felt Kenzan would need “an entire new game of its own” to flesh out its basic outline into something present-day players would appreciate.

“The game is based on a battle system [that] is rather incomplete compared to modern day Like a Dragon games, especially with things like the character movements and like the action animation,” Yokoyama said. “Everything would have to be improved, and dramatically.” RGG Studio have revamped PS2 and PS3 Like A Dragon, or Yakuza, games before, though. The first two Like A Dragon games were remade as Yakuza Kiwami and its sequel, which came to PC in 2019. Yakuza: Remastered Collection also brought Yakuza 3, 4, and 5 to Steam last year, but that was a more straightforward port of the original PS3 games.

“The other thing is that, to even start thinking about recreating Kenzan as a game, Like a Dragon: Ishin would have to become a huge hit on the market to start that conversation alone,” Yokoyama added. Given that RGG are already working on the series’ next mainline game Like A Dragon 8, along with spin-offs such as Ishin and the amazingly named Like A Dragon Gaiden: The Man Who Erased His Name, they’ll probably be quite busy for the next few years. Maybe we’ll see a Kenzan remake further down the line?

Like A Dragon: Ishin is out on Steam on February 21st, 2023 for $60. I’ll let you know if any more rumblings about a Kenzan remake pop up, Majima-style. 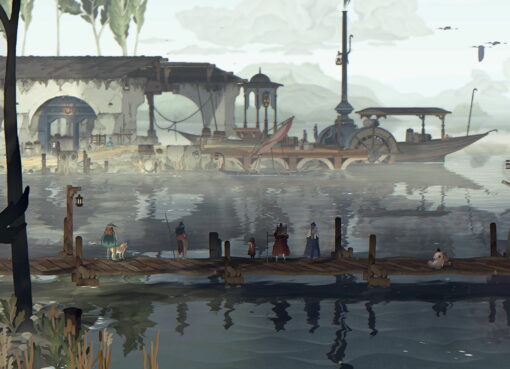 Despite layoffs, Tiny MMO Book Of Travels developers say plenty is on the way

Two new levels and better character customisation, for starters Developers Might And Delight call Book Of Travels a TMORPG, a "tiny" MMO that's focused on fleeting interactions with other
Read More 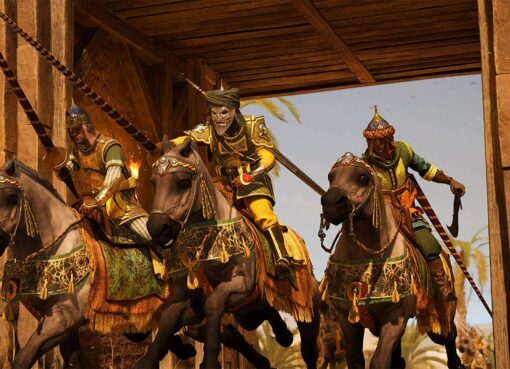 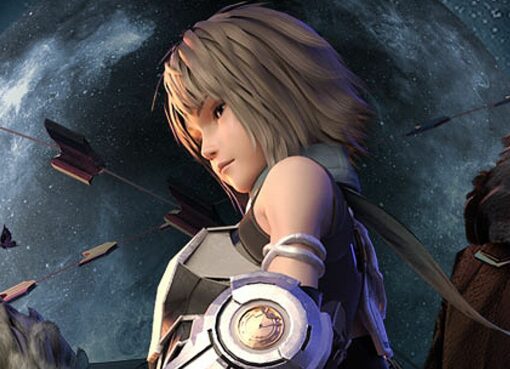 AeternoBlade 2 devs hit back at PQube over game's publishing rights