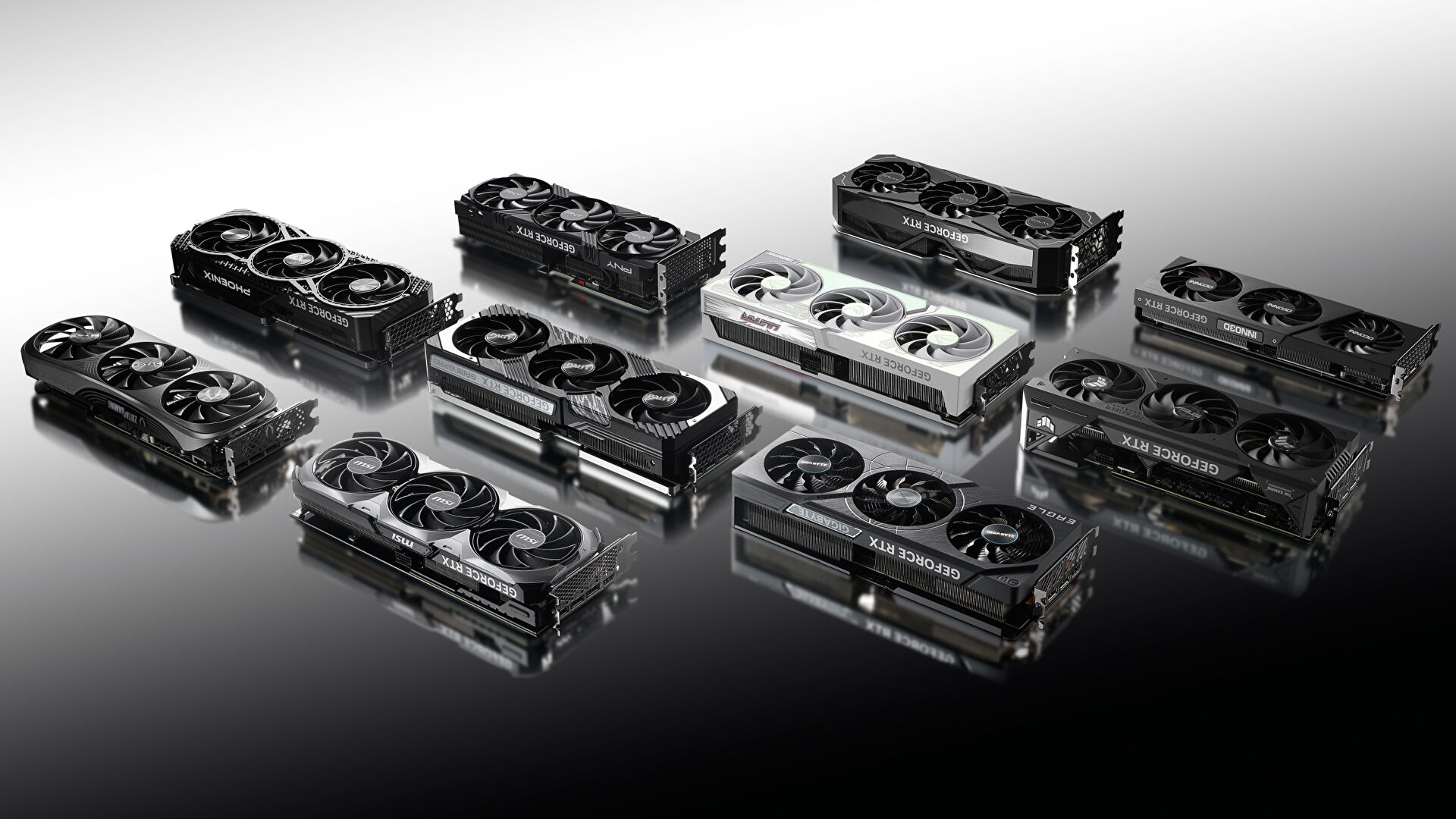 Annual tech bonanza CES is underway over in Las Vegas this week, and Nvidia have used the occasion to announce the latest graphics card in their RTX 40 series family, the RTX 4070 Ti. Out tomorrow, January 5th, at a starting price of $799, Nvidia say it’s faster than their previous flagship, the RTX 3090 Ti, and will “max out” 1440p monitors.

Of course, if you’ve been following the drama over Nvidia’s cancelled 12GB RTX 4080 graphics card, those specs will all look intimately familiar – and that’s because they are. They’re exactly the same as that cancelled RTX 4080 variant, suggesting that Nvidia have indeed just rebadged the “unlaunched” GPU as the RTX 4070 Ti.

To briefly recap said drama, the 12GB RTX 4080 was originally meant to launch alongside its 16GB sibling, the RTX 4080 proper, on November 16th last year. But Nvidia ended up cancelling the card about a month before it was meant to release, citing that “it’s not named right” and that “having two GPUs with the 4080 designation is confusing”, so in the bin it went. Or so we thought. Instead, it’s seemingly now resurfaced as the RTX 4070 Ti, which is more or less what hardware editor James expected they’d do at the end of last year.

The main upshot of this slightly protracted renaming process is that the resulting RTX 4070 Ti is now quite a bit cheaper than what it was going to be originally, with partner cards starting at $799. Don’t get me wrong, that’s still a sizable chunk of change, but it is at least a smidge better than the 12GB RTX 4080’s proposed launch price of $899. 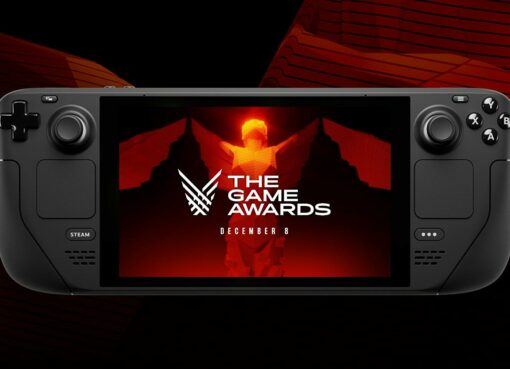 Square Enix have delayed Forspoken's launch by another three months

Square Enix have announced another delay for their open-world action-adventure game Forspoken by three months. It was due out on 11th October later this year, but has now been pushed back to the 2
Read More 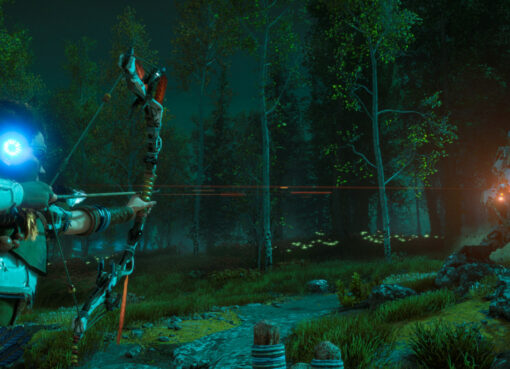