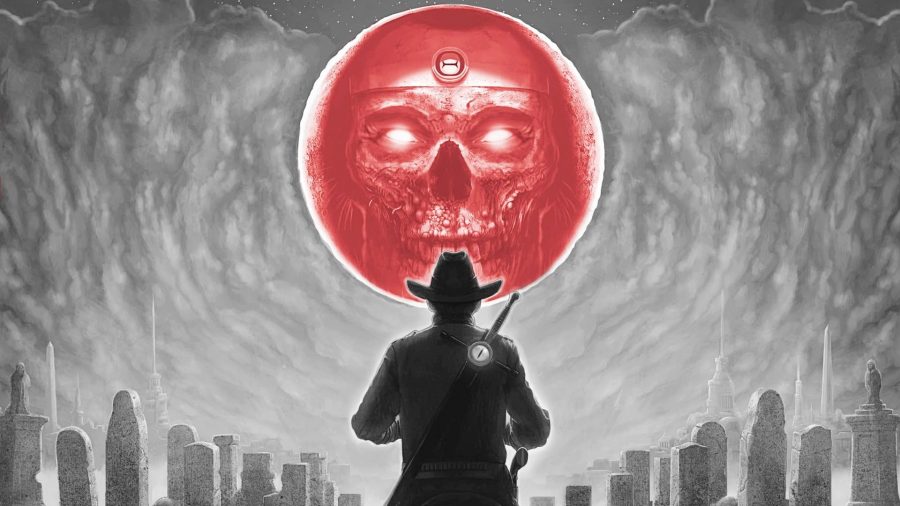 KINGDOM of the DEAD pays homage to retro shooters and will have you craving some of your favourite shooters from your childhood. The entirely hand-drawn horror FPS adds intensity to the claustrophobic and deadly environments that you’ll find yourself in, while playing I could not shake the urge to go back and play through TimeSplitters or Doom as the game calls back to similar style shooters where all evil has been let loose and it’s yours and your sword’s job to stop it.

The hand-drawn artwork is well done and has enough charm to it that you can overlook the rough edges of the game, I found that the artwork was able to capture me in the most frantic moments specifically when in tight corners surrounded by monsters, this is where the game breathes and shows its horror qualities, while the game is not particularly scary it does offer these brief moments of panic to keep you on your toes. Each location is different and provides a variety of scenery and difficulty, there are three difficulties offered and each of them will add a new task to each mission, the first will be to destroy the skull at the end of the mission, the second will be to find an item of importance on the map and the final the bane of my playthroughs was to save every civilian on the map. The final difficulty is just evil because if you’re like me easily scared and trigger happy anything that moves on those maps is automatically an enemy, each fail would lead me to retry the mission and tell myself over and over again where those civilians were so that I could avoid killing them myself, the game in its defence does display a red sign above their heads to warn you not to kill them but that didn’t matter to me anything that moved was an enemy.

The game is set in the 19th century and as it is we have a revolver, any game that has a revolver is a win in my books but there’s something satisfying about the gun in this game that makes me not want to use anything else unless I have to, the way the gun loads the next bullet just makes you want to line your next shot like you were a gunslinger hitting headshot after headshot and this is easy to do as all the enemies eyes are different colour from the black and white backgrounds so it’s easy to spot them and take a good shot to stop them in their tracks. The overall aesthetics is amazing but when you look closely you can see the rough edges of the game, the animations of the enemy can leave little to be desired but can be overlooked when the game is in those close quarter environments and you were fighting for your life, the options to change filters on the game was nice but not something I was interested in as I like the visual style of the game, however I can see the visual style of the game as a negative for some people and maybe cause headaches or irritants after playing for a little while.

The maps offer replayability with difficulty levels to suit each player it will have you nostalgic and keep your attention for a little while as the maps do not take long to complete. It’s a fun game to play if retro fps games are your favourite or a game to play when you’ve got a spare hour or two for that reason i would say give it a go especially at this price. 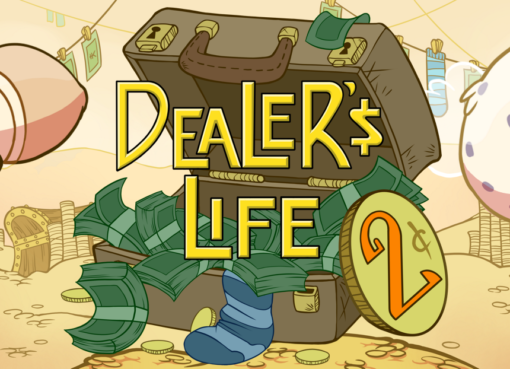 Dealer’s Life 2 is the follow up to Dealer’s Life, a tycoon game made by Abyte Entertainment. It has you dealing and running your own pawn shop as you work your way from the ground up in a Suburba
Read More 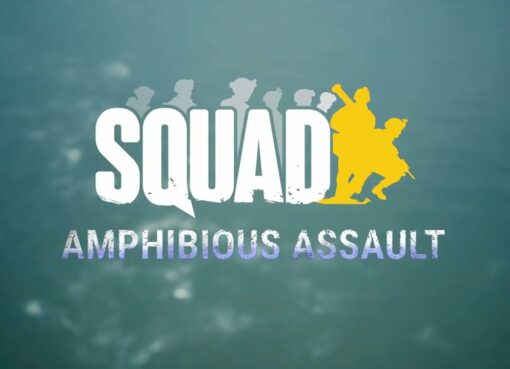