Endling – Extinction is Forever is a gripping and beautiful experience. You play as the last fox on earth pregnant with cubs who you are trying to raise in a future that the folly of mankind has ravaged, every day is a challenge to scavenge food and avoid predators and humans alike. This game hit me hard emotionally by its end and while it’s not without some flaws, I will break down why I think it’s worth experiencing for yourself.

The game begins with your mother fox, the last one on the planet finding shelter during a massive forest fire and giving birth to a litter of cubs, each day cycle will find you scavenging for food to keep them alive as the seasons change and mankind gets back to work attempting to take over and live in the area. This is a self-described eco-conscious adventure and has a major focus on climate change and the damage we are doing to the planet, each day you’ll also get more bits of the story available to you in various paths of this 2.5D environment becoming available. Things start out pretty slowly but roughly an hour or so in I had more of an idea of where the story was going and that’s when the heartbreak really started to hit, this is an incredibly emotional game as you get deeper in in the themes of corruption, pollution and loss hit me hard. I will always endeavor to keep things as spoiler free as possible so just let me say that if you’re not in a great place mentally this is the type of game that might not be for you. It’s a mixture of sadness and hope it’s about the lengths a parent will go to try and keep their children alive and the destructive forces that are always lurking in the shadows.

The main mechanic is finding food to keep your cubs alive and as a nocturnal animal the other major thing is finding your way back to a shelter before each morning arrives, that timer mechanic for getting back to the shelter did feel a bit limiting and after what felt like five minutes I found myself constantly scrambling back to get to a lair, I’m not a big fan of timer mechanics personally so if they don’t bother you the gameplay loop will probably be quite enjoyable. It starts out slow and can feel repetitive but the latter half of the game is excellent pacing wise while the gameplay is on a primarily 2D plane the game is a gorgeously rendered 3D one, the art style is varied utilizing a mixture of dazzling colors and then transitioning to some truly barren landscapes as you traverse through this small patch of dying earth.

There is a map that I used often and various paths open up throughout the game, at certain points you can jump up or down onto various forks on the road, the map starts out pretty small but ends up being quite large though you’ll rarely backtrack once you’ve moved on to a new area. The music is sombre to match the mood of everything and it is very well done as there is no voice acting, the music has to carry the emotional beats of the story and it does it well and it never felt out of the place or in the way. While the game does not support quick resume at the time of review it does auto save every time you go back to your lair.

If you’re looking for a game that is beautiful and the story heartbreaking then Endling – Extinction is Forever deserves your attention, though it’s a little steep at $30 for roughly 4 hours of gameplay with little to no replayability so you might want to wait for a sale. 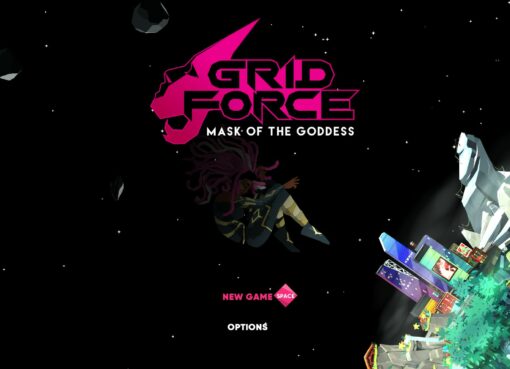 Grid Force - Mask of the Goddess is a grid-based bullet hell game with fantastic art, solid mechanics, and an interesting premise for a plot. I'll admit that I did not expect much from a glance
Read More 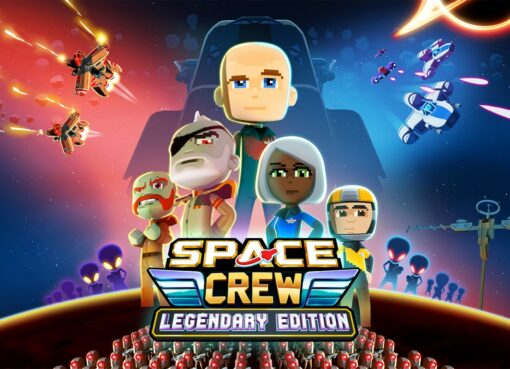 Space Crew is a management game where you take charge of a ship full of crew members that offer varying skills, like the captain who engages your hyperjump or like the mechanic that can divert energy
Read More