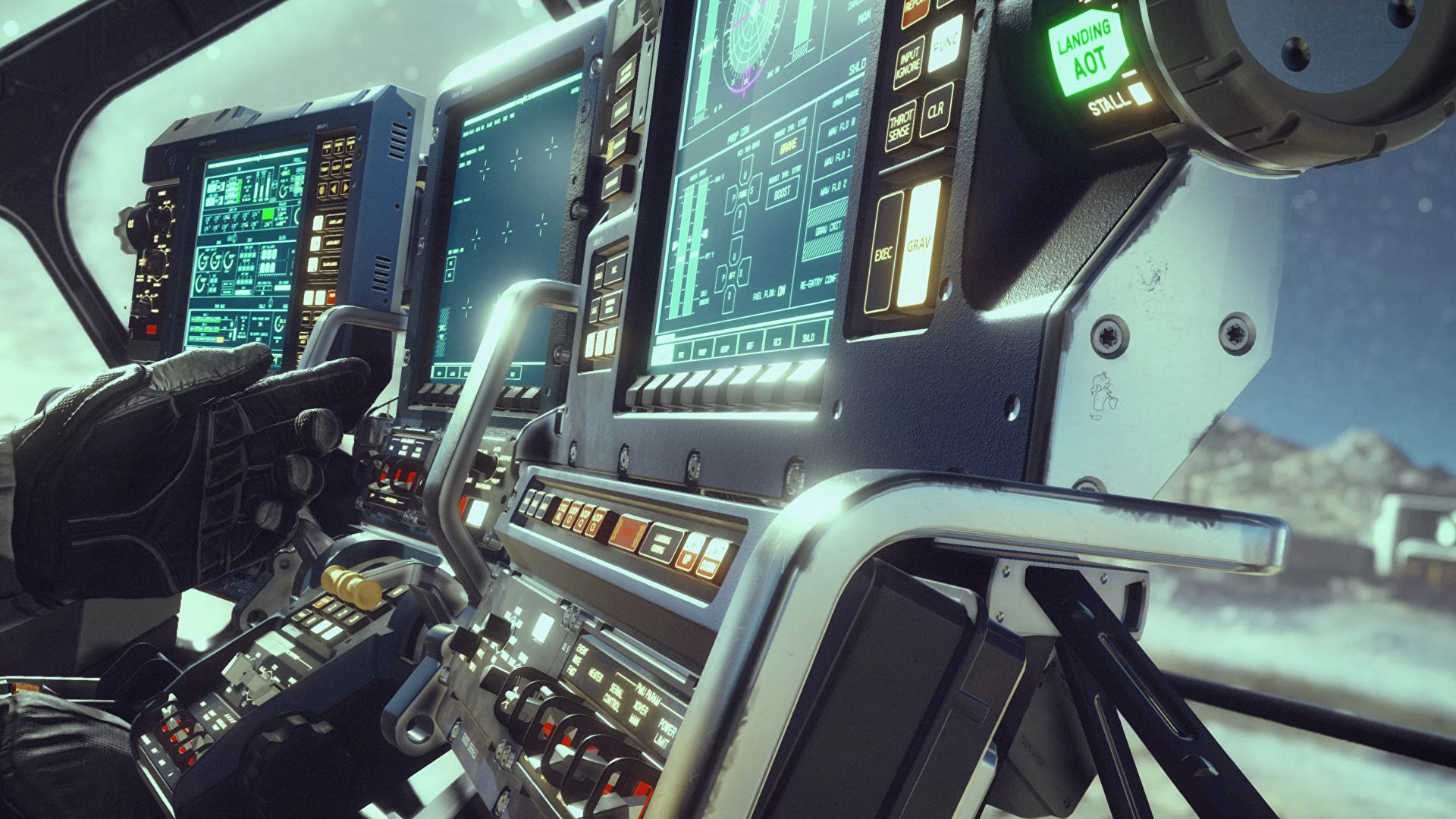 I go long stretches where I forget Starfield exists, but I’m excited everytime I remember. Bethesda games are big, in all dimensions, and I want to see what happens when their new scifi RPG debuts later this year.

The thing to remind me this time: an extremely brief video showing the creation of some key art, alongside a quote from lead artist Istvan Pely, who describes Starfield’s aesthetic as “NASA-Punk”.

Here’s the video, which is admittedly of a nice piece of key art:

“Early on in this project when we were trying to establish the overall aesthetic of this game, we sort of coined the term ‘NASA-Punk’ to describe a sci-fi universe that’s a little more grounded and relatable,” Pely told the official Xbox site. “We wanted a very realistic take. You can draw a line from current-day space technology and extrapolate from there into the future so it’s believable and relatable.”

“When you said NASA-Punk, the Art team could instantly take those two words and make them work,” lead animator Rick Vicens added. “It was just the perfect term for our art direction and keeping everyone in same flow and working with a consistent style. For me, it just clicked. At the start of the project, I think that term was critical for us.”

Revelatory statements these are not, but it’s a nice little insight into the style of the game. Starfield is Bethesda’s first new series in 25 years, and seems to transport their maximalist, go-anywhere RPG structure into a scifi setting where you can fly between planets. Todd Howard has spoken about how Starfield has two “step-out” moments akin to leaving the vault in Fallout or the sewers in Oblivion. I’d imagine one of those moments will be the first time you enter or exit space in your NASA-punk ship.

If you really like the art in the video above it, you can enter a competition for a chance to win it. There are instructions on how on the Starfield site.

Starfield is due to release November 11th of this year, exactly 11 years after Skyrim. Hopefully it won’t launch as buggy as Skyrim did. 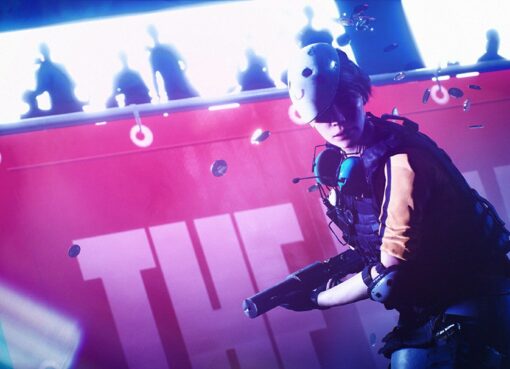 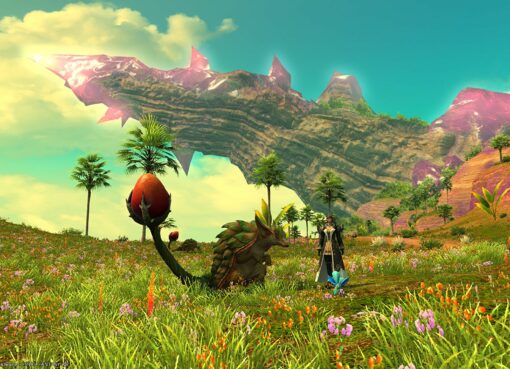 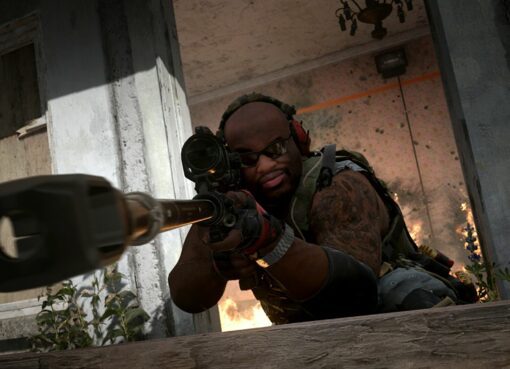