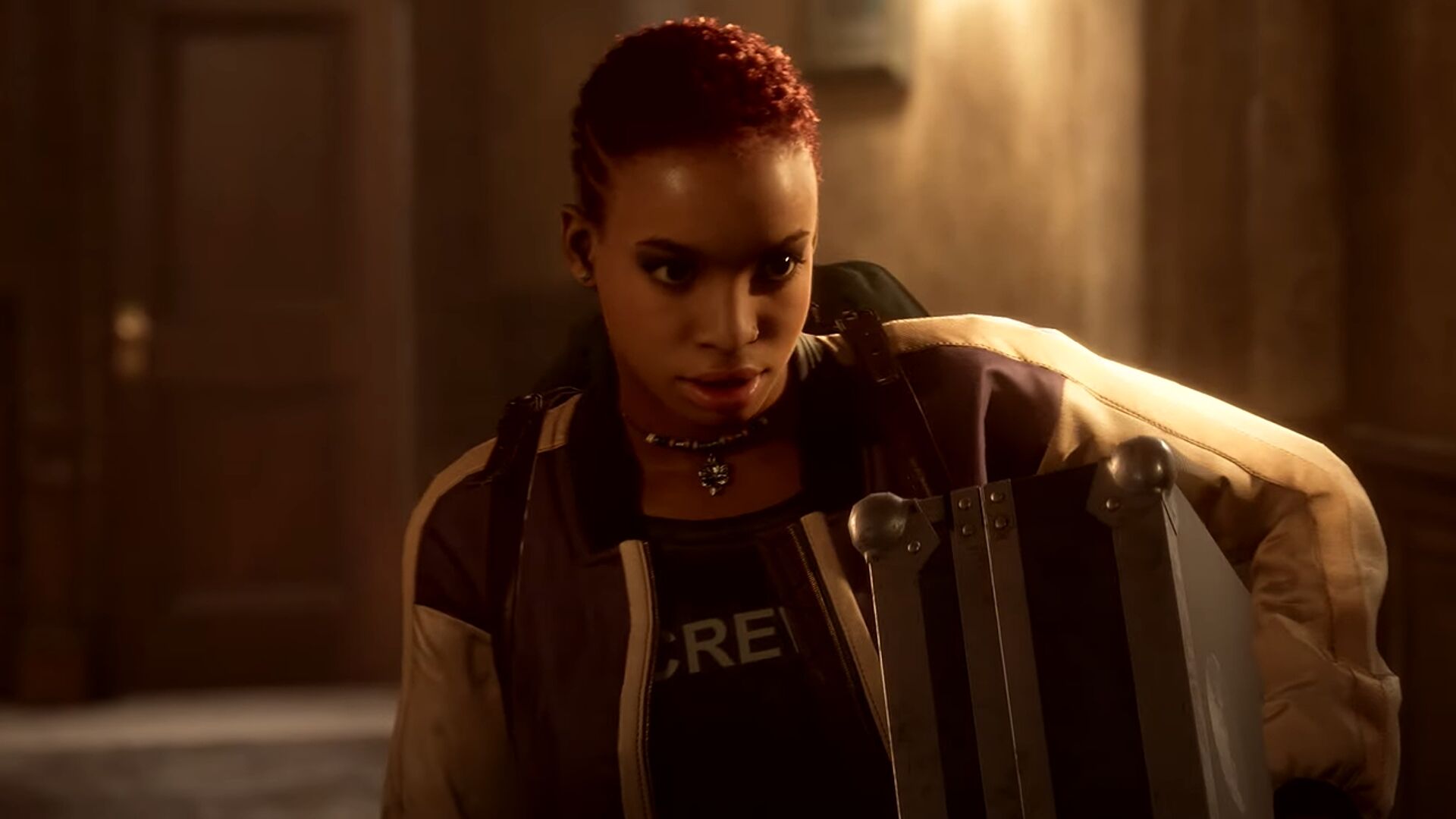 Horror series The Dark Pictures Anthology is drawing its first season to a close with the arrival of supernaturally bereft slasher The Devil In Me on November 18th, and a new trailer lets us meet all the cheerful faces we’ll undoubtedly see brutally murdered at some point. Handily, it’s made me realise that Paul Kaye – known for his Game Of Thrones role as resurrectionist Thoros of Myr, and for being mortally annoying as Dennis Pennis in the Nineties – is playing shock doc director Charlie. Kaye’s nonchalant accent seems like a great fit, as you’ll see in the trailer below.

Charlie’s the founder of Lonnit Entertainment, the documentary crew that’s investigating the World’s Fair Hotel in Chicago, a.k.a. the spooky Murder Castle. You’ll get an opportunity to play as five characters in The Devil In Me, and we get to see what appears to be a possible death for all of them here. Charlie fries. Jessie Buckley’s show host Kate gets shoved off a roof, while Fehinti Balogun’s seemingly nice guy Mark is suffocated. Gloria Obianyo’s Jamie gets the chop. Finally, Nikki Patel’s Erin is dispatched in the dark.

The Dark Pictures Anthology: The Devil In Me staggers onto Steam on November 18th for $40. 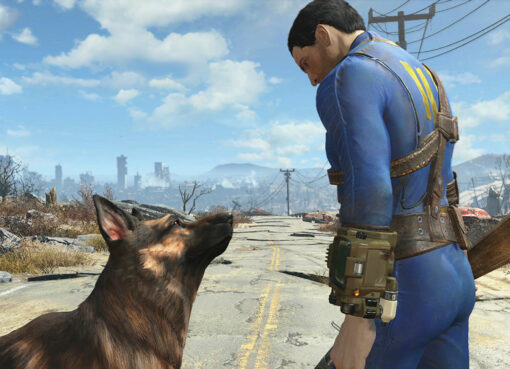 Retro-futuristic RPG pentequel Fallout 5 will be Bethesda’s next project after they complete work on The Elder Scrolls 6, development leader Todd Howard has confirmed in an interview with IGN. You
Read More 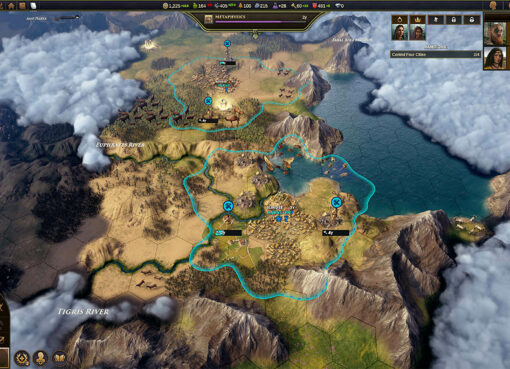 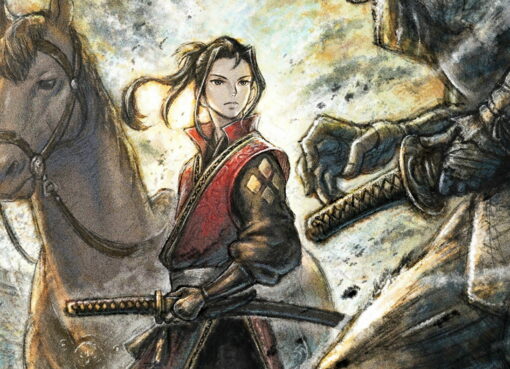 Square Enix’s original HD-2D game Octopath Traveler is getting a sequel, releasing on February 24th 2023. The surprise announcement during today’s Nintendo Direct showed a little bit of what to expe
Read More