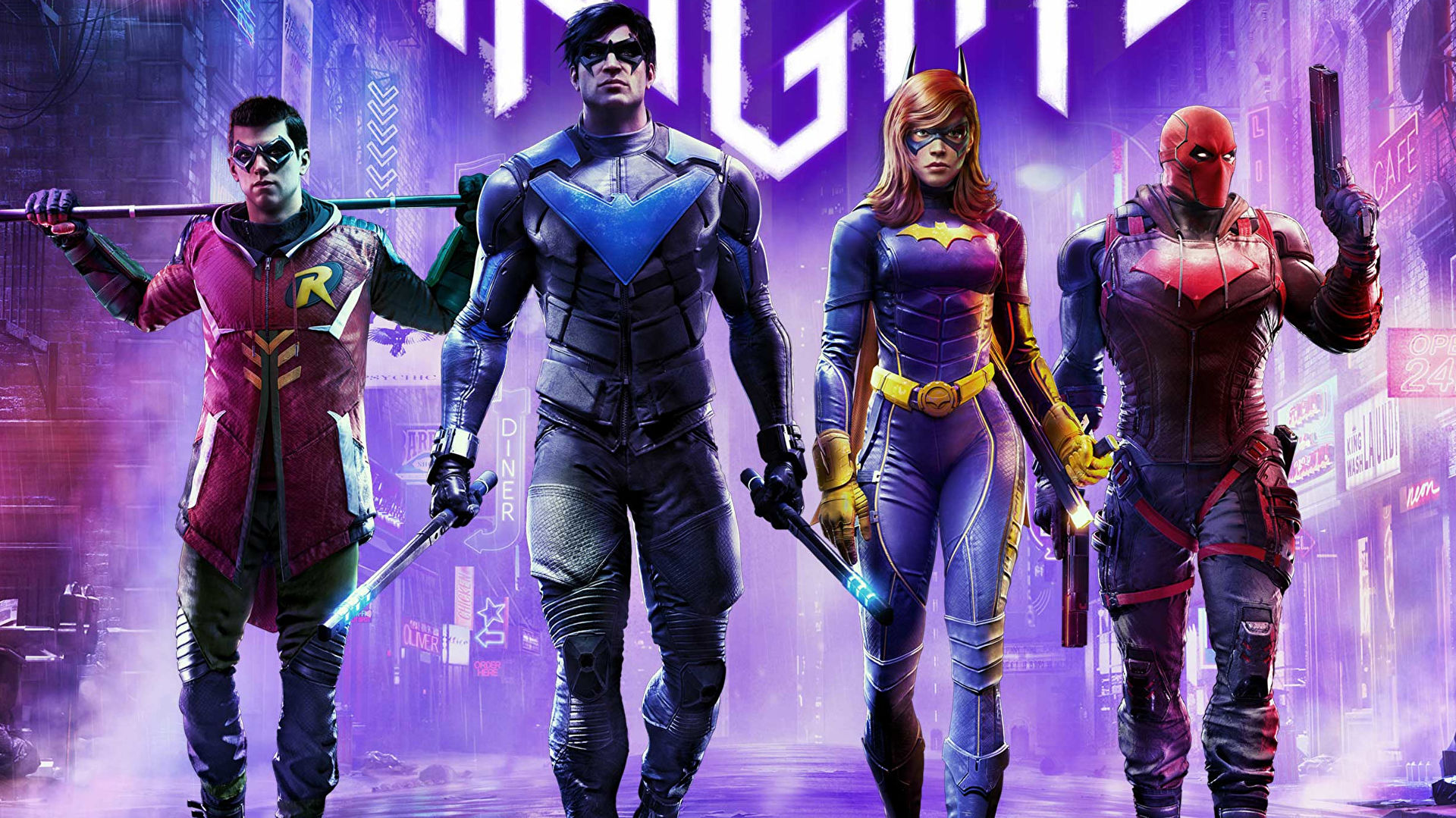 Batman’s Batkids will swing by for open-world antics in Gotham Knights on the 25th of October this year, Warner Bros. announced today. This is the game which looks kinda Batman: Arkham-y but doesn’t have Batman, instead letting us play as his various protégés. And it’s got online co-op, which sounds Batnice.

WB’s announcement today didn’t bring any new info or moving pictures to watch, just a date and a picture.

Gotham Knights is set after the death of Bruce Wayne, which I assume involved a slow-motion scene of pearls bouncing on tarmac, at which point I guess Batman left town to mourn? Stepping in to fill the Batvoid and fight crime with Batviolence are his Batsprogs: Batgirl, Nightwing, Red Hood, and Robin. Each have their own moves and abilities. It does support two-player online co-op in addition to singleplayer so you can team up with a Batpal.

Along with the usual lineup of wacky weirdos with silly plans, Gotham Knights will pit against against the Court of Owls, a secret society of rich people who’ve been pulling Gotham’s strings for centuries. I don’t know how they profit from the city being a murderous scumhole, but also I don’t know people profit from selling ugly Twittter avatars as NFTs, so what do I know.

The game’s made by Warner Bros. Games Montréal, the studio behind 2013 prequel Batman: Arkham Origins. The creators of the Arkham series, Rocksteady, are currently biffing away on Suicide Squad: Kill the Justice League, which is rumoured to be delayed into 2023. Gotham Knights itself is delayed a touch, having previously been due in 2021. 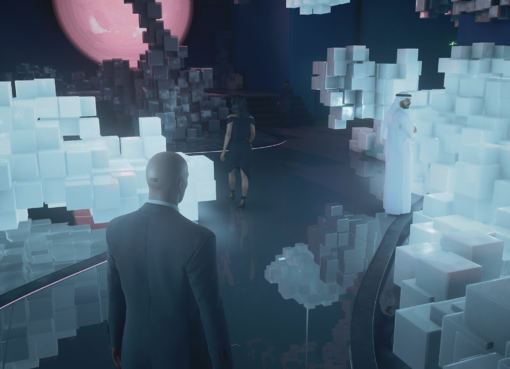 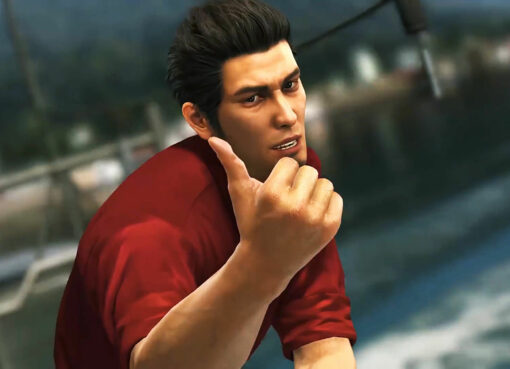