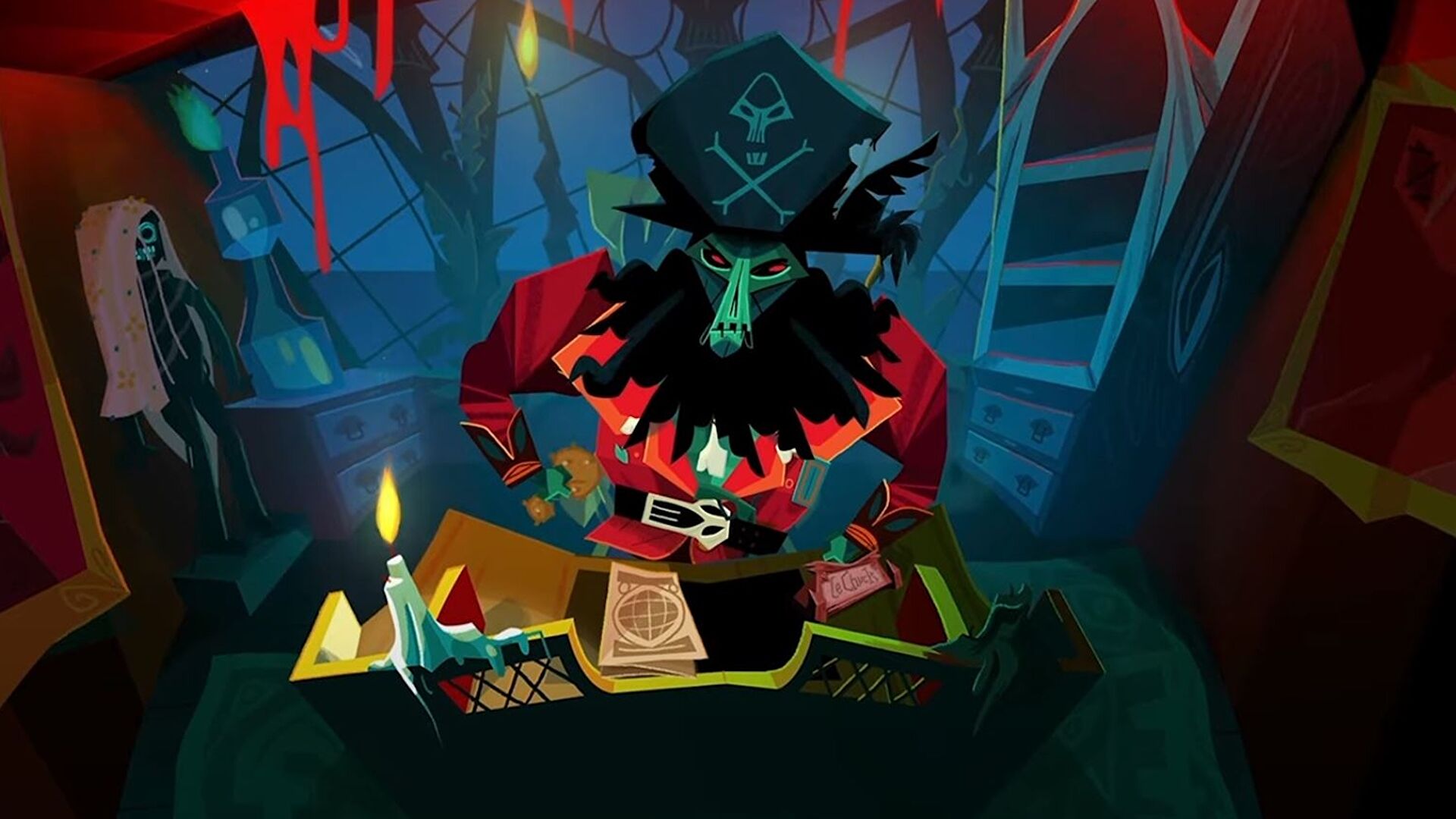 I will hoover up any crumb about Return To Monkey Island I can find, no matter how small, so 43 seconds of new footage feels practically like a full meal. That’s the length of a new clip shared by Ron Gilbert on Twitter, and it shows Guybrush exploring a snowy town as well as how Return’s dialogue trees look for, I think, the first time.

It’s odd that #MonkeyIslandMonday happens every 7 days. There must be some hidden pattern here. Any ides @phrenopolis? I’d ask Guybrush but he seems busy at the moment. pic.twitter.com/OZPYt2LaaN

I love everything about this clip, from the seeming simplicity of the dialogue system to the animation when the judge starts banning his gavel more vigorously at the end. It’s lovely stuff. It’s also nice that Gilbert is continuing to share glimpses of the game on Twitter, given he stopped talking about it on his own blog after his comment section filled with abuse.

I have very little nostalgia for any piece of pop culture. That’s mostly because the things I did love as a kid have been meaning-stripped and turned into Funko Pops or Ready Player One puzzle pieces and then spat out into the long dark metaverse of our cultural soul.

Monkey Island is one of a few exceptions. I played the first two games when very young, I loved the first three, and entries in the series have been sporadic and varied enough since that I’ve not had a chance to burn out on it. Ron Gilbert returning to make a new one also satisfies a what-if I’ve been idly pondering for as long as I’ve known games had creators and that Gilbert created some of my favorites.

Return To Monkey Island is aiming to release sometime this year. 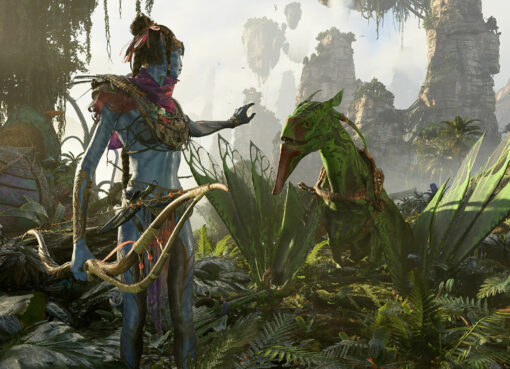 Avatar: Frontiers Of Pandora gets delayed, missing next Avatar film

Ubisoft has slipped the delay of upcoming first-person action adventure Avatar: Frontiers Of Pandora into their first quarter sales report. The game has been pushed back to fiscal year 2023-2024 rel
Read More 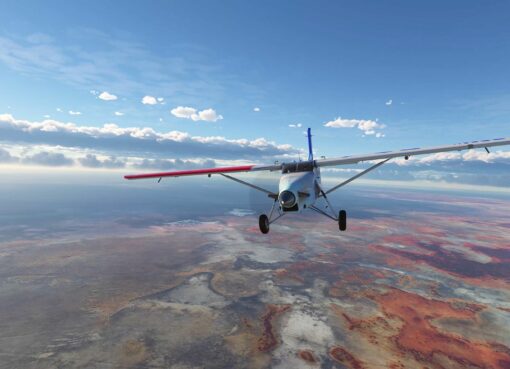 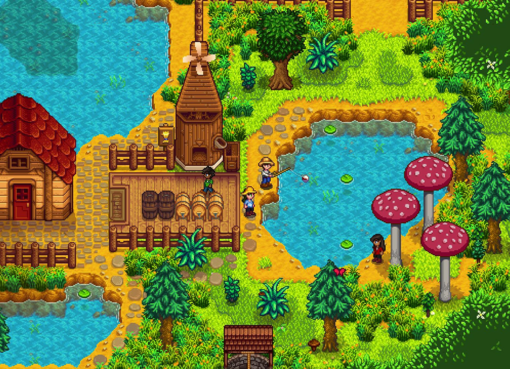