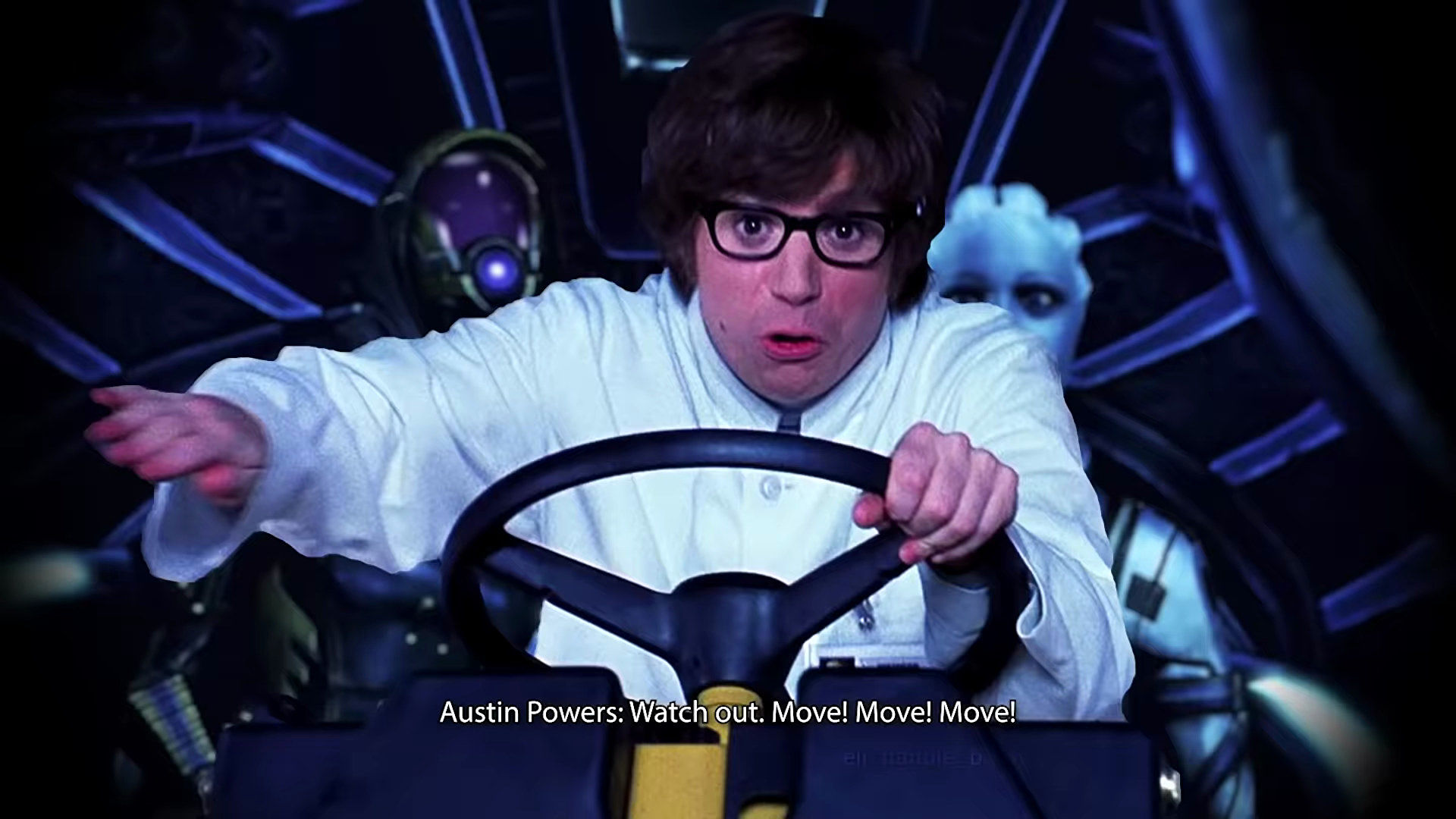 The wag behind videos editing Austin Powers into Mass Effect and Mr Bean into Cyberpunk 2077 has returned to the shagadelic font. Just as Shepherd was reborn for Mass Effect 2, Powers rises again in the new video retelling BioWare’s sci-fi RPG sequel with England’s greatest secret agent. It remains funny and silly and an unexpectedly good fit.

That’s the latest tomfoolery from “eli_handle_b․wav“, who smooshes all sorts of inappropriate media together in ways that actually work. I would watch or play this goofy Austin Powers adventure, and I didn’t even particularly like the films. Though watching this now, apparently I do remember almost all of it. Eexcept the bit with crashing the car into someone? I dare not look it up. It seems risky. What if I, in a reverse Austin Powers situation, feel myself falling back through time to 1997? Actually, I’m feeling the same way with the Chambers romance scene where she comes and dances against your cabin wall? I definitely romanced her. I definitely do not remember that. BioWare sex scenes are both embarrassing and horrifying but oh that’s too much.

eli_handle_b․wav supports their work with a Patreon, and also uploads their green screen bits for folks to make their own doodads too. 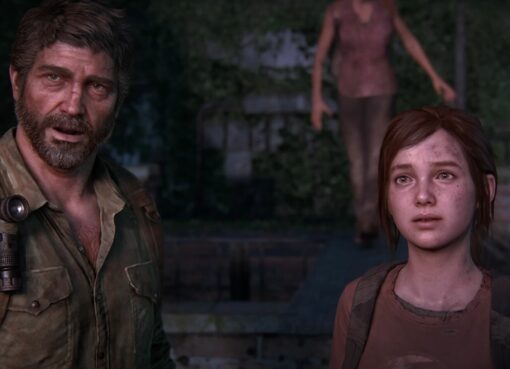 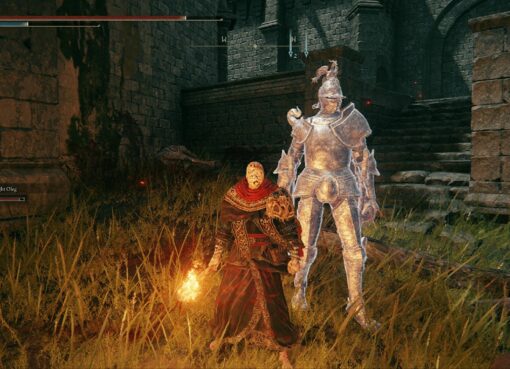 Elden Ring is too intimidating for a coward like me, but that only makes the idea of playing it with mates more appealing. The Elden Ring Seamless Co-Op mod enables just that: the ability to tea
Read More 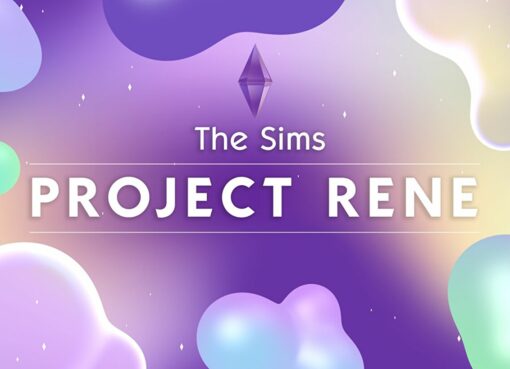 Last month, EA Maxis showed a few early images from Project Rene, the in-development Sims 5. They said they were showing the project early because they wanted to involve the community in its develop
Read More