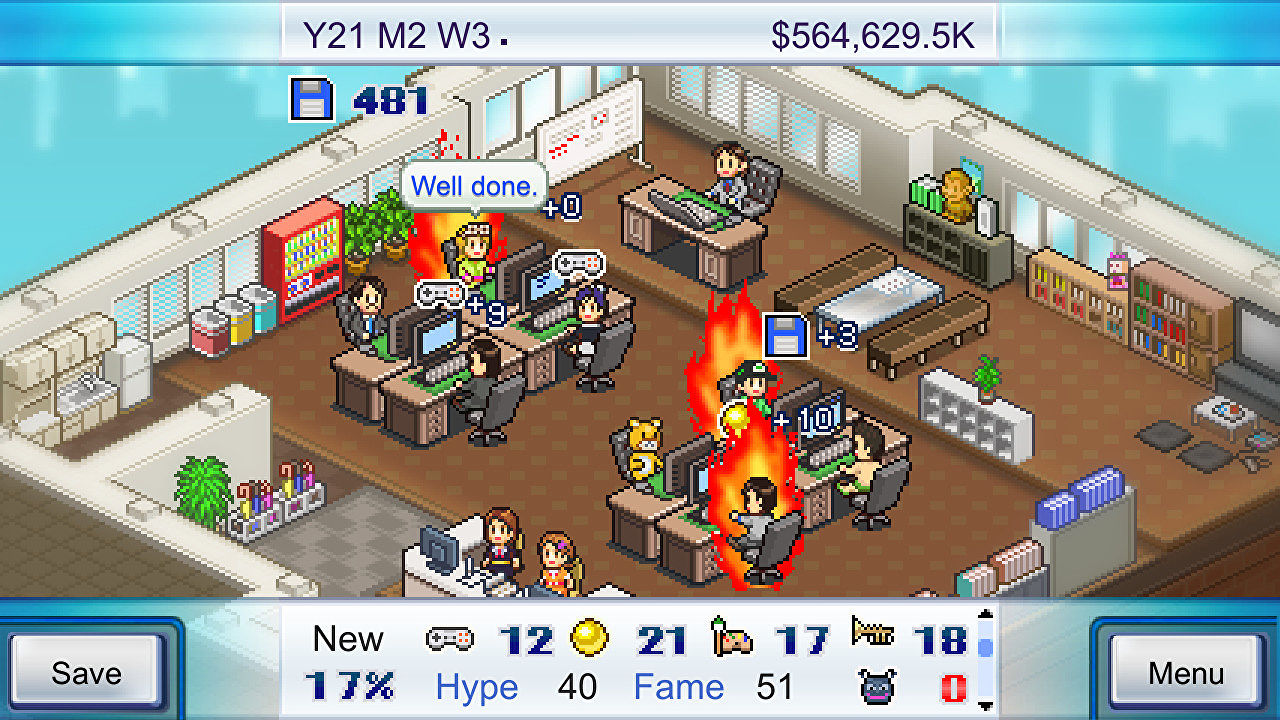 Kairosoft are bringing five of their games to Steam later this month, including the beloved, life-consuming Game Dev Story. The others on the way are Hot Springs Story, Station Manager, Dungeon Village and Dream House Days DX – all of which contain the same moreish business management loop.

I first played Game Dev Story on PC over a decade ago, when its hugely popular iOS release prompted me to seek out its original Japanese PC release. Given that version was released in Japan in 1997, its return to PC is long overdue.

If you haven’t played it, Game Dev Story is about founding your own game development studio. You hire staff, choose what kind of game to develop, ship it, and then read the unsympathetic reviews from the idiot games press. Then you do it again and again, each time growing your team, spending more time into development, and gradually increasing your review scores – and sales.

Despite its simple appearance, Game Dev Story is constantly engaging. You need to train your staff, fire those who are underperforming, pour cash into advertising… It’s not exactly Football Manager, but there’s a similar satisfaction to curating the stats of your team – and it offers a similarly perfect dopamine drip of progress as your studio advances.

I haven’t played Kairosoft’s other games, but they’re apparently much the same formula with different themes applied. I like the look of those trains in Station Manager.

You can find all of Kairosoft’s games via this Steam listing. 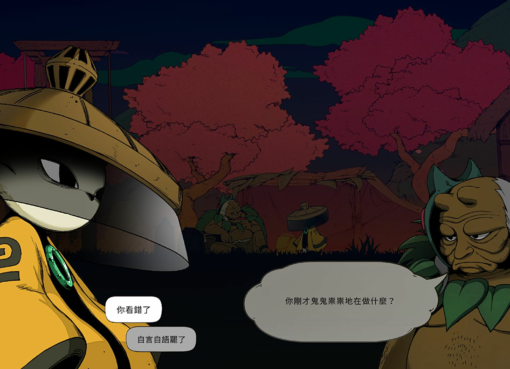 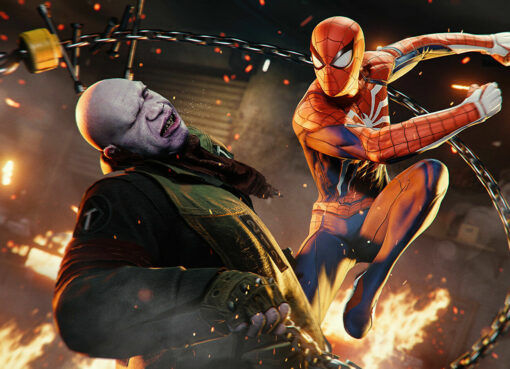 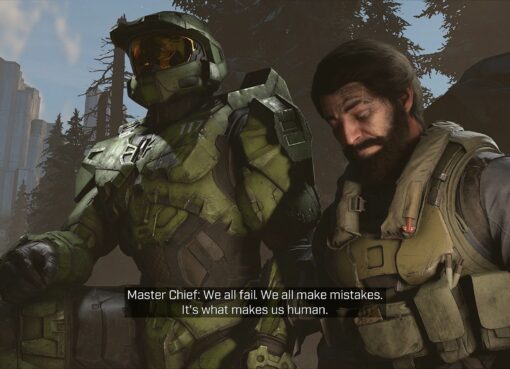