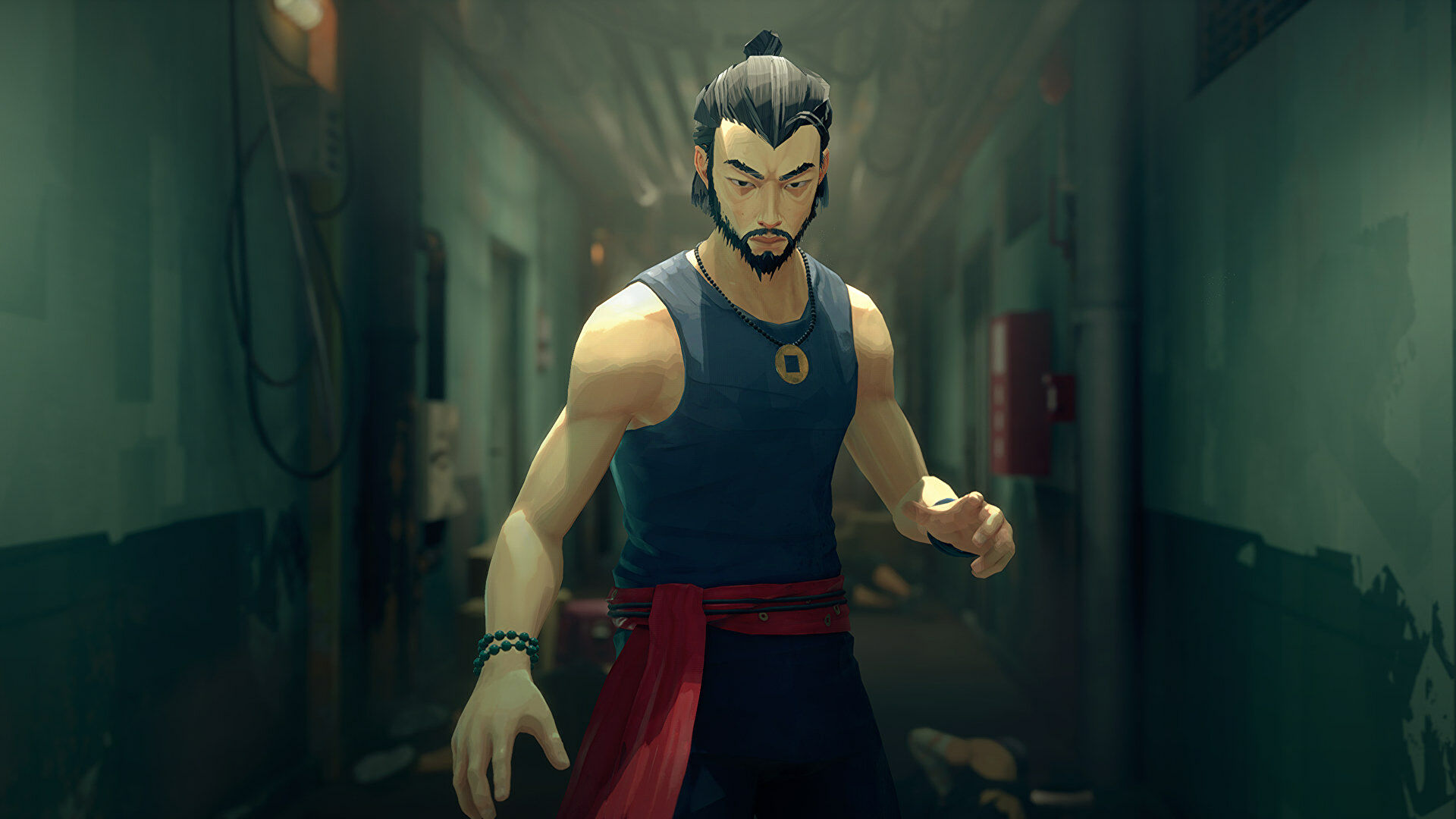 Martial art fest Sifu will make its way to Steam in March 2023 together with a new free update, devs Sloclap have revealed. From the snippets Sloclap have shown, the update will have a new arenas mode that seems to be similar to combat challenge maps from the Arkham series. A new patch, 1.16, has also gone live for Sifu today to duff up some pesky crashes and bugs, although patch notes haven’t been released yet. You can watch the teaser for the arenas mode update below.

The punching game landed on the Epic Games Store as an exclusive back in February, and Sloclap have been releasing seasonal updates since. Arenas mode was originally targeted for winter 2022 in the Sifu roadmap shared in April, but it seems that slipped a little into next spring. Sloclap haven’t shared much yet about what you’ll do in arenas, other than punch and kick opponents to test their kung fu against yours. All we know is that completing the arenas unlocks “a massive new modifiers batch” that doubles the number in the game, and gives your character some alternative moves. There’ll be new cheats and outfits, too.

Sifu dropkicks its way onto Steam in March 2023. 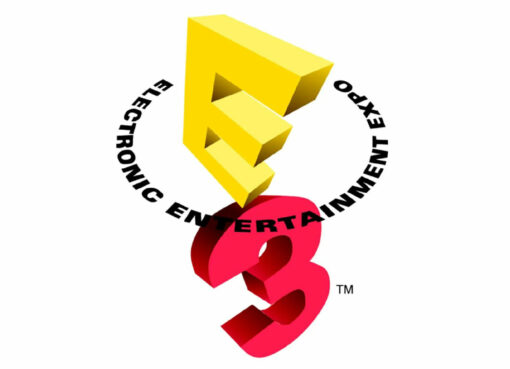 It might have been cancelled entirely this year, but E3 will be back as an in-person and digital event in 2023. The commitment came from Entertainment Software Association president Stan Pierre-
Read More 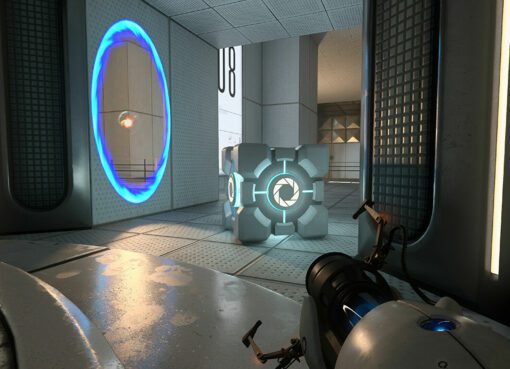 Portal with RTX has popped onto Steam, but good luck running it

A lot of people claim foisting modern graphics on older games just results in compromising the original's artistic vision. I am a chump who likes shiny things, so the release of Portal with RTX on S
Read More 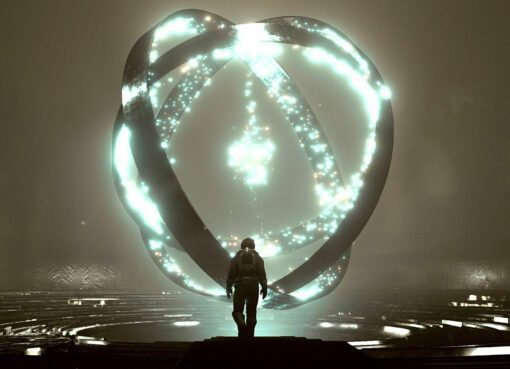