Next week is Black Friday, the yearly sales event which means everyone will be thrusting air fryers and SD cards towards you. That’s fine with me – I need an SD card – but you may also enjoy Steam’s unaffiliated Autumn Sale. Valve have announced it’ll begin on Tuesday, November 22nd and run for a week until November 29th.

While there have been more genre-specific sales on Steam this year, this one of the broad seasonal events where all kinds of games receive discounts. It’s an excellent opportunity to buy a game you intend to play one day while it’s cheap and then to feel guilty when you don’t play it for three years, by which point you could have picked it up for even cheaper.

November 22nd also sees the start of Steam’s annual awards, which this year includes a new category called “Best Game On The Go”. This category rewards a game you enjoy playing on a portable device. It’s obviously an award category prompted by the Steam Deck – much like the Steam Deck has prompted my need for an SD card.

You’ll be able to nominate games via a dedicated Steam Awards Nomination page or from each game’s Steam store page, and there are the traditional weird Steam badge things to earn for doing so. Here’s the full list of categories:

We look forward to the sales and will update you guys if there’s an extremely outstanding deal. 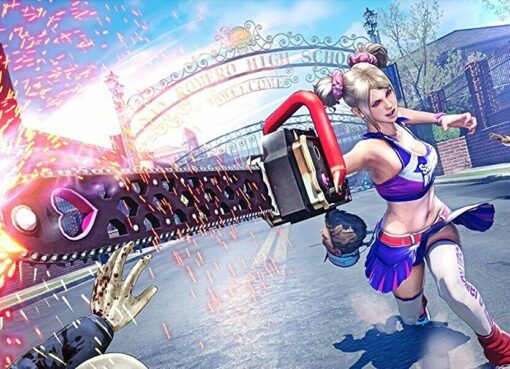 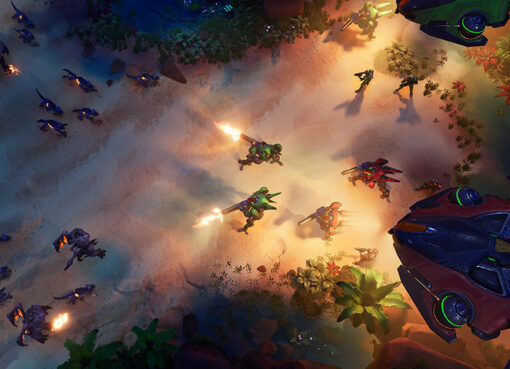 A studio founded by former Blizzard folks today announced their free-to-play real-time strategy game, Stormgate. It's about the remnants of humanity hopping into mechs to beat back demonic-looki
Read More 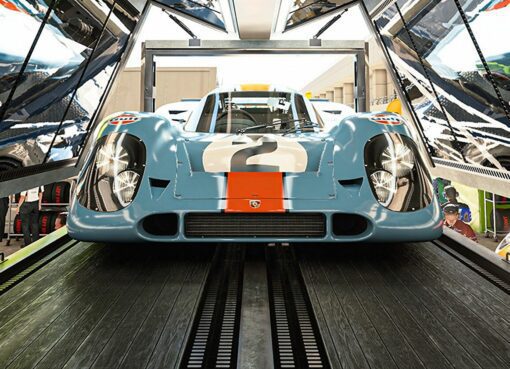 PlayStation-exclusive racing sim Gran Turismo 7 might make its way to PC, series lead and creator Kazunori Yamauchi has let slip in an interview. GTPlanet report that Yamauchi made the comments when
Read More