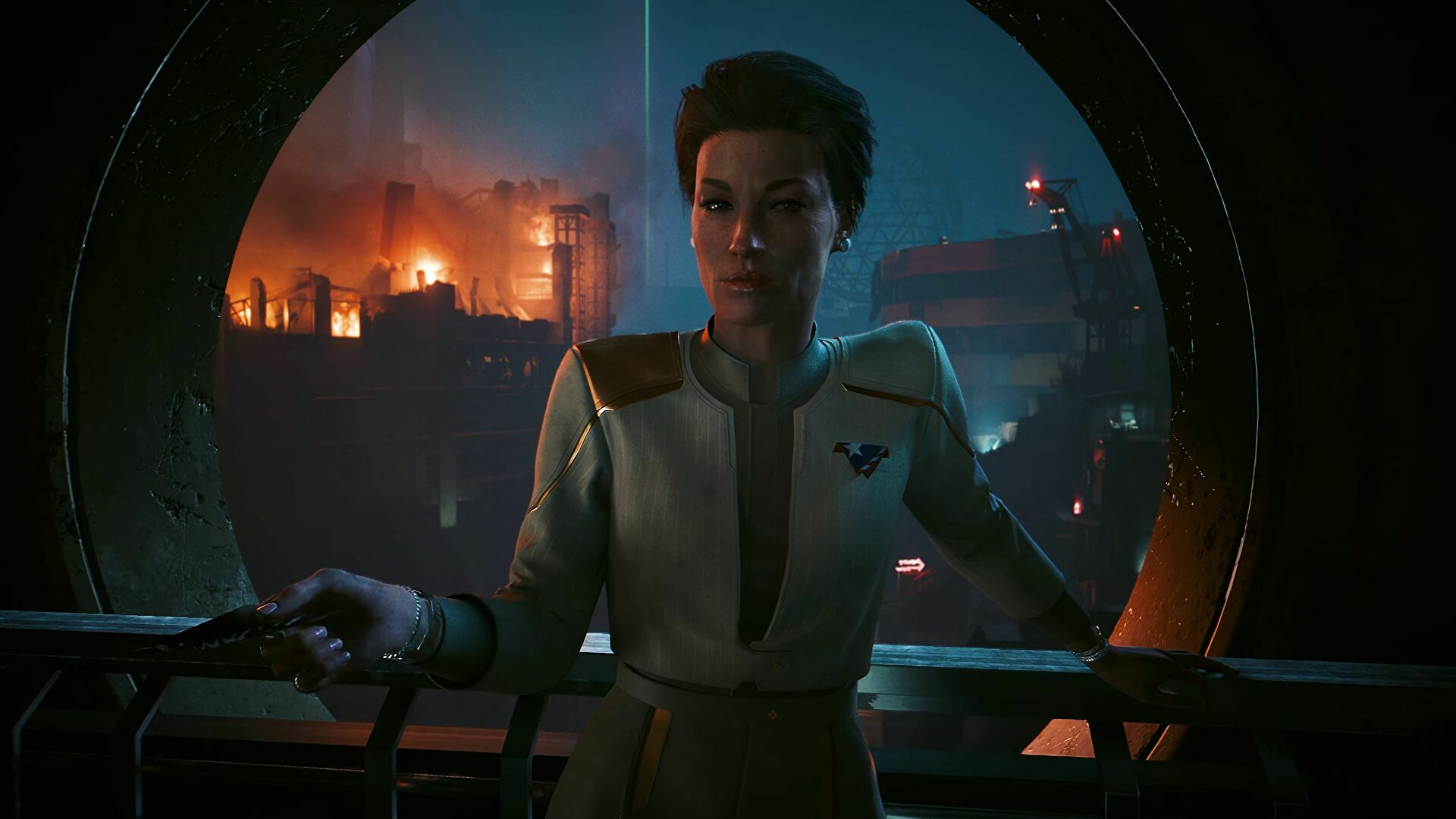 Cyberpunk 2077‘s Phantom Liberty expansion will cost you real monies, CD Projekt Red have confirmed. Was there ever any doubt about this? I’ve no idea, but if you were previously living with the belief that substantial story additions to blockbuster games with voice acting by Keanu Reeves might be free, then I apologize for bursting your bubble.

CDPR confirmed the news in a comment given to Games Radar, with PR director Radek Grabowski saying that “as for the expansion’s pricing – we have not revealed exact details yet, but it will be a paid one.”

Apparently the confusion is because The Witcher 3 had several free “DLCs”, and a handful of larger paid “expansions”. Cyberpunk 2077 has had free DLC, such as recent updates which added the Sandevistan from the Cyberpunk: Edgerunners anime. Phantom Liberty is a full expansion, however: a new story described as a “spy-thriller” in which V seems to go to work for the the New United States Of America and explores an entirely new district in Night City.

Phantom Liberty is apparently in the late stages of development and due for release next year. It’s one of several projects CDPR are currently developing, although the others are much further off, including a new Witcher trilogy, a Cyberpunk 2077 sequel, a brand new IP, a spin-off Witcher game, and some other stuff.

I’m looking forward to Phantom Liberty a lot, because Cyberpunk 2077 is great now that it works, and despite its many, many flaws. I’m eager to return to Night City and to pull on V’s cool jacket again. 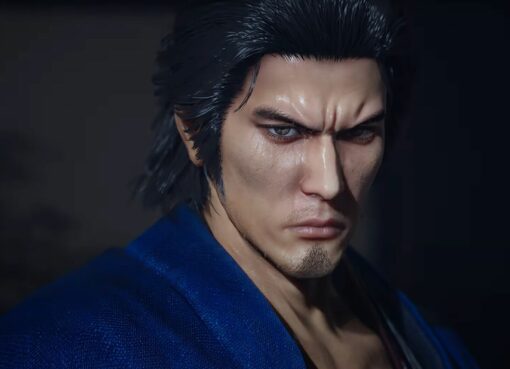 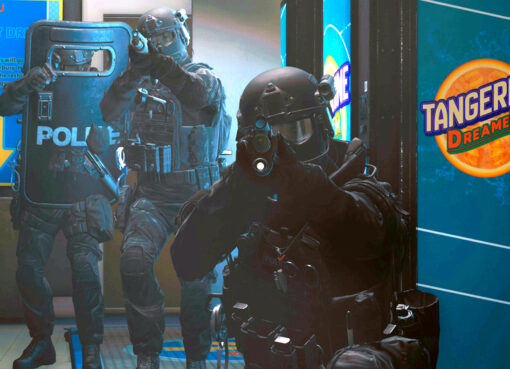 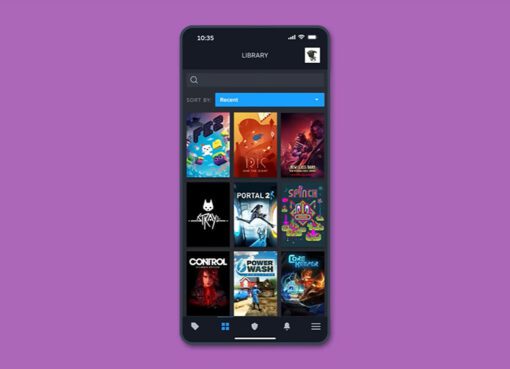 Steam finally has an updated mobile app for iOS and Android

There’s an updated Steam app for phones and tablets, everyone. That’s a sentence I thought I’d never type. Describing it as “completely revamped”, the Android and iOS apps are essentially new and ad
Read More