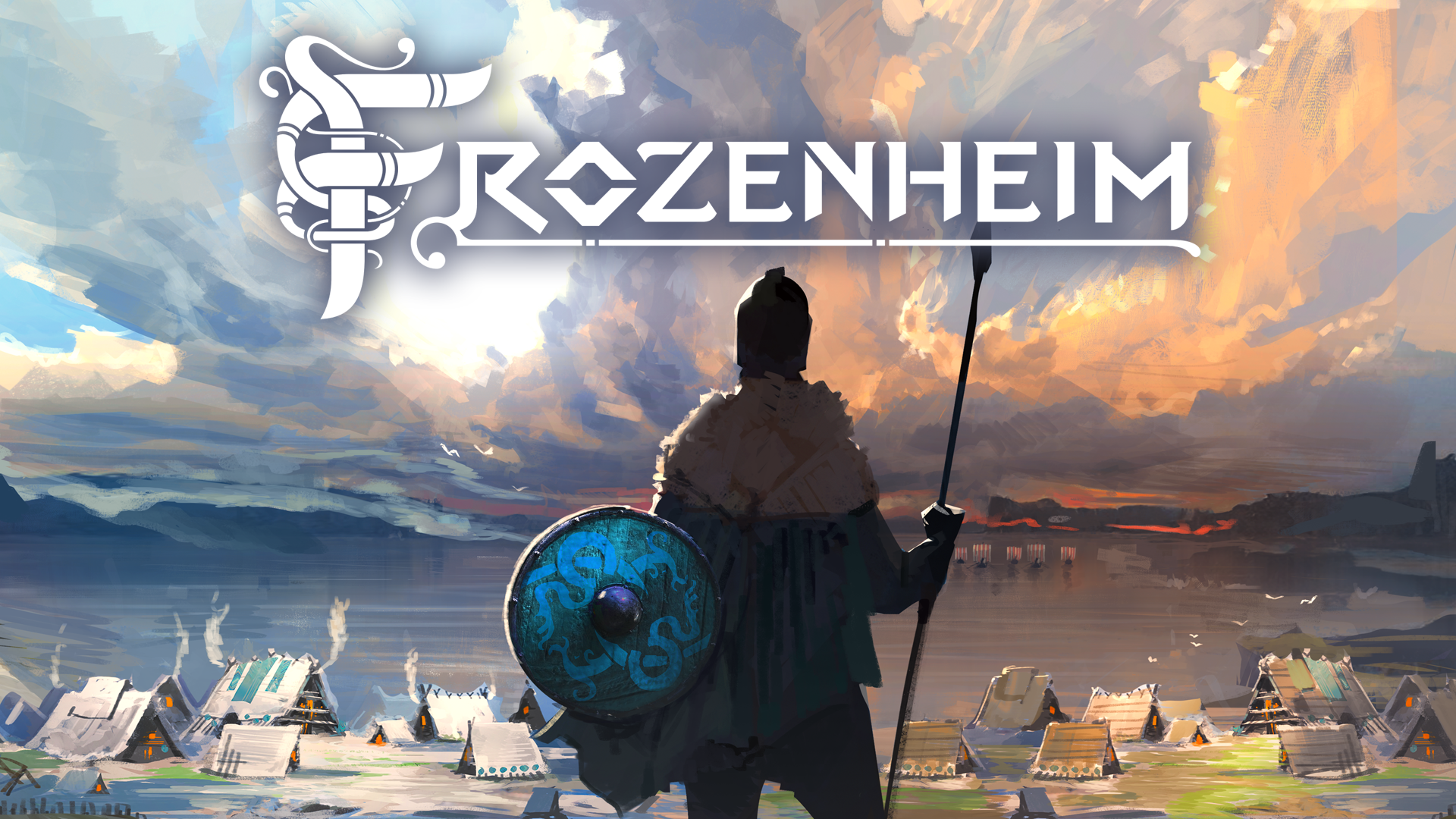 Frozenheim is a Norse city builder that doubles as both a classic management simulator and an RTS with tactical combat, developed by Paranoid Interactive and published by Hyperstrange who has published some really cool games recently.

The story of Frozenheim features a fairly generic four part 16 mission single player campaign that showcases each of the game’s four animal clans, I found it enjoyable enough but don’t go in expecting much in the way of narrative depth as the storytelling here is done with a light touch. Each mission is broken up by a short cut scene but the lack of a narrator or voice acting of any kind here feels cheap and makes the game’s already surface level story feel pretty rushed, never once does Frozenheim showcase a memorable character which is quite disappointing since there is great potential when it comes to the Norse mythology, there is definitely missed opportunity when it comes to the narrative experience.

The combat in Frozenheim is a bit of a mixed bag, while intense the game’s attack animations lack impact and poor unit collision and pathfinding turns most fights into a rugby scrum, that said Frozenheim’s special abilities inject a degree of frantic micromanaging fun into these otherwise detached small-scale skirmishes, meanwhile the game’s non-combat like its base building and resource management systems are solid, each resource is intertwined and learning what to prioritize will decide whether the game’s economy ends up treating you as a friend or foe. You’ll then need to allocate villagers to each task and then keep an eye on each building’s pop-up tool tips that alert you to productivity problems.

By the grace of Freyja, Frozenheim’s devs seem to have cleaned up most of the bugs from early access, during my playthrough, I encountered a couple of visual bugs which were a little annoying but nothing game breaking. The environmental design of the game is rather one node but benefits from a lovely season system, watching your warriors go from skipping through springtime flowers to trudging through waist-high snow adds immersion to an already immersive experience, it’s definitely a beautiful game boasting high quality textures and a crisp color palette although the simple sound design and mediocre soundtrack has room to improve. In addition to the campaign the game offers players several game modes including classic AI skirmishes, horde-like survival and non-combat city building, though most of your fun might come from multiplayer.

Overall, Frozenheim presents a pretty impressive value proposition to fans of the genre at only $20 and most players should get more than their money’s worth. 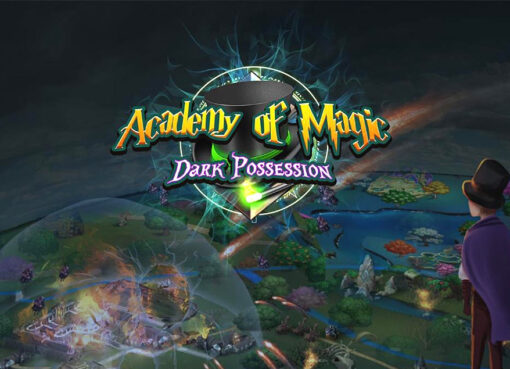 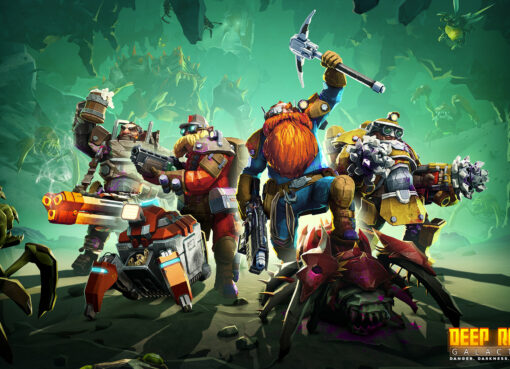 An action-packed game where you play as a dwarf, get drunk, and blow up alien bugs who you later realize are actually your friends and teammates. Got no friends? This game will change that! Deep R
Read More