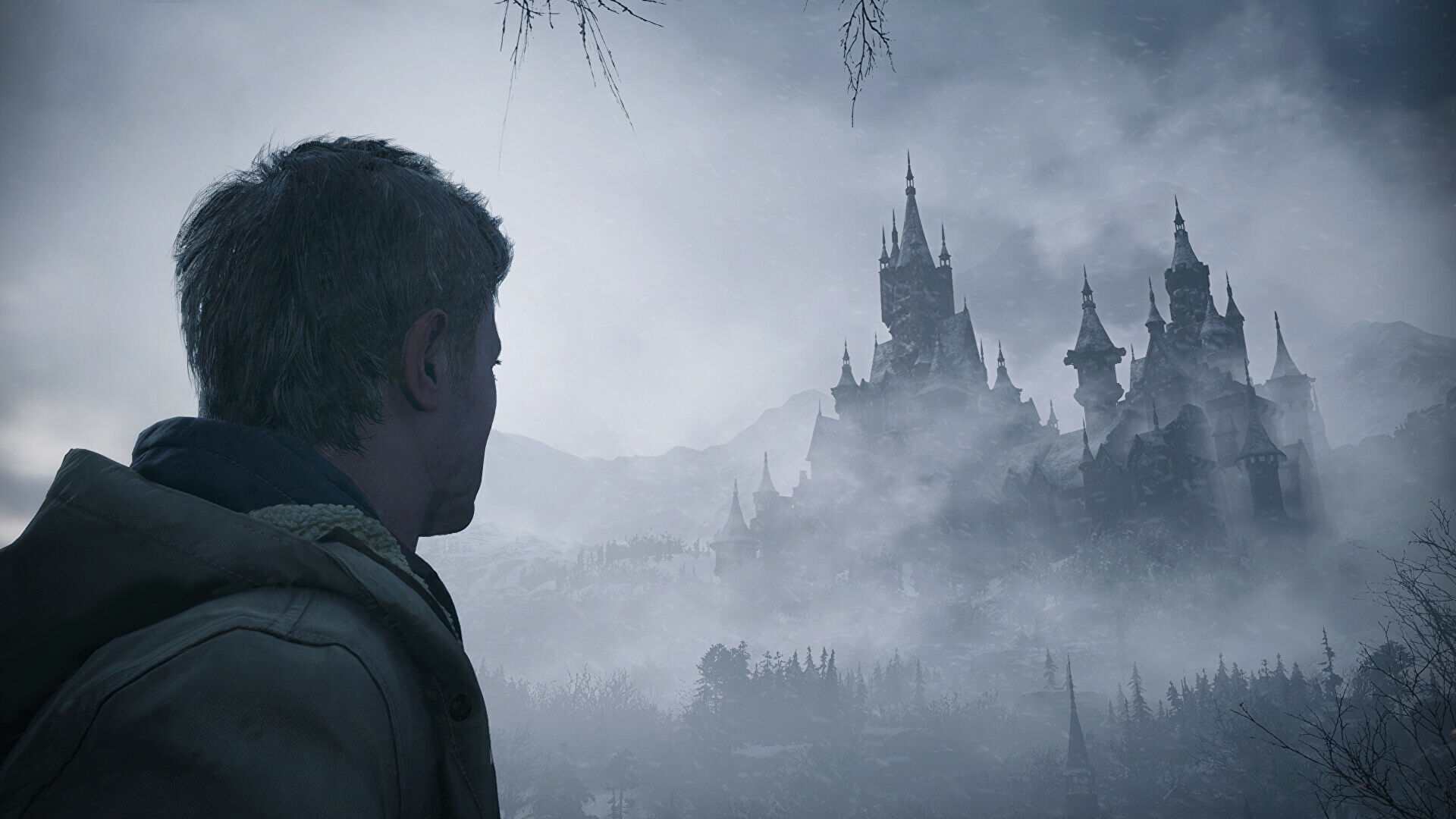 Resident Evil Village‘s Winters’ Expansion includes the Shadow Of Rose DLC, a new story in which Ethan Winters’ now-teenage daughter returns to Lady Dimitrescu’s castle. It also includes a new third-person mode for the base game, and it’s this for which there is now a demo.

That demo was announced as part of this evening’s Resident Evil Showcase, a livestream featuring updates on several games in the series including Resident Evil 4 and multiplayer spin-off Re:Verse. Here’s the expansion trailer shown during the stream:

If you’re a queasy wuss and want to see how it feels to play Resident Evil Village in third-person, you can download the new demo from Steam now. It includes 60 minutes from the base game and is playable in third-person or the original first-person.

The Winters’ Expansion – which will be sold separately or as part of a new Resident Evil Village Gold Edition – will launch next week on October 28th and will cost $20. 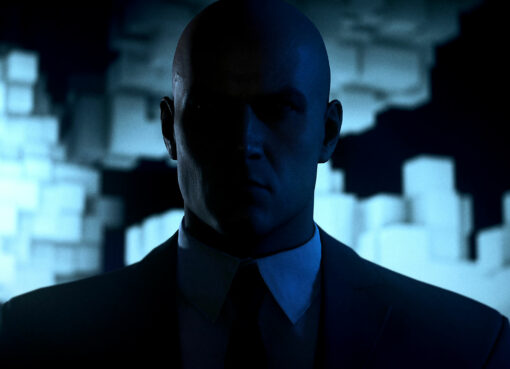 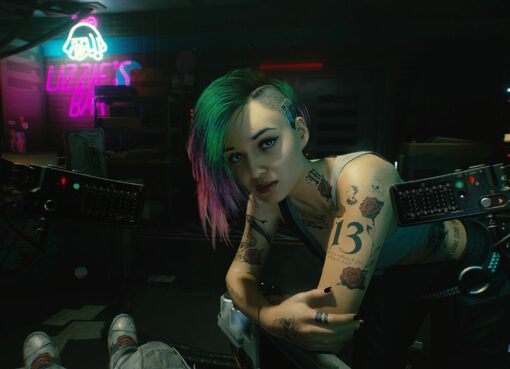 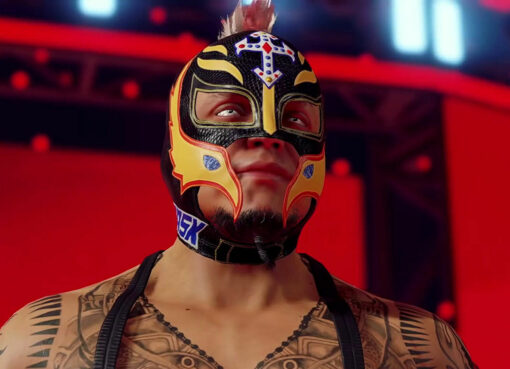 2K’s customer support team say that they’ve been hacked and recommend that anyone who’s received a dodgy email from them change their passwords immediately and enable two-factor authentication. The
Read More