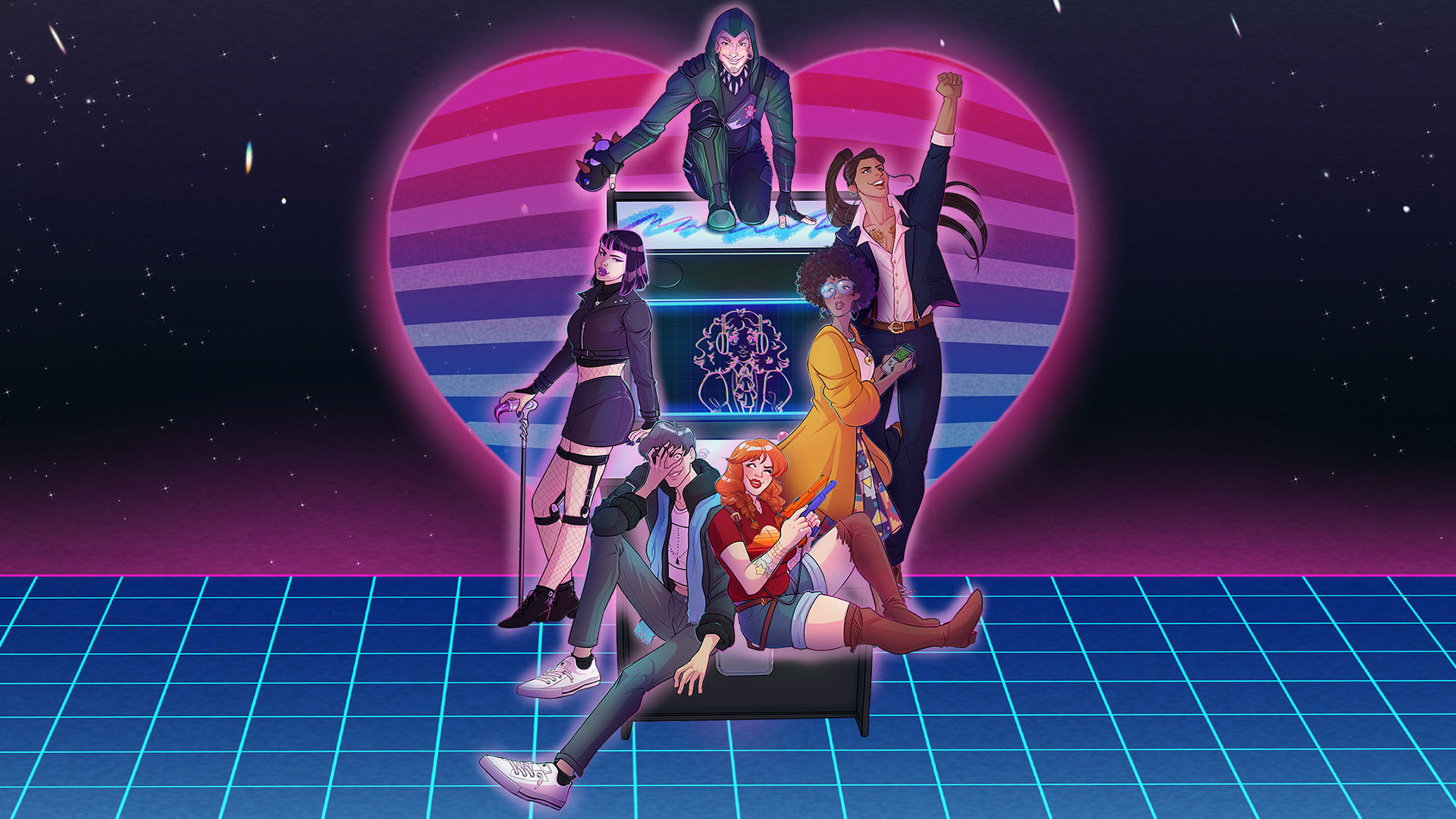 The original game that was released back in 2019 on Steam was an award-winning visual novel from PQube developed by Fiction Factory Games. The narrative of the original Arcade Spirits centered around a fictional world in which the 1983 video game crash never occurred and in this glorious fictional reality the world was still dominated with arcades, a place adorned with neon lights and accompanied by soothing synth waves and the sequel starts out in a similar fashion, this time around though you create your own character from a slightly improved character creation system where you’ll be able to give them a name and alter their look to some degree, once you’ve created your character you’ll be giving them a name and then you’re into the game.

Within this world you’re an avid gamer who rarely leaves his bedroom and glued to his PC hoping to join an eSports team and become a pro player but to do that he’s going to need the help of Iris, now Iris was first seen in the first game and is essentially a artificial intelligence based on a mobile phone but there’s much more to her than meets the eye, she essentially acts as the narrator as well as the game’s moral compass she points you in the right direction and helps you out but she also tracks exactly what choices you make, these are important because your choices will influence the different aspects of the game, now the response system’s broken up into quirky responses they’re generally light-hearted replies possibly more palatable by the people you come into contact with but at the cost that maybe you’re not going to be taken seriously, then there are the steady responses these are weighed decisions and are generally seen as the sensible approach but again not everyone’s sensible and certain personality types won’t react favorably, you have the self-explanatory kind response, the optimistic positive and sometimes overly generous reply which may also serve to defuse some situations but could antagonize arrival, you have the chaotic gutsy response, if you’re a natural hothead then this is the route you’re gonna take, last but not least you have a neutral response these can be really useful they tend to be neither here nor there, they’re the vocal equivalent of sitting on the fence but in a pinch where everything else you say might be offensive this can provide a way out.

Along for the ride on this journey you’ll find a rival that you’ll be able to create yourself, once again you can customize the look and the name and also decide whether it’s a rival that you get on quite well with or if it’s an antagonistic one. What makes a good visual novel are the characters and the relationships between them, in your quest for glory you’ll need to join a team and that’s when you’re introduced to the characters, when you meet each of them you can decide how much of an affinity you have with them and each character has enough nuance to make it genuinely interesting to get to know them, at multiple times throughout the story you can choose which one to pair up with and they’ll join you for the various Fist of Discomfort 2 strategy battles.

Strategy is used in a loose sense as these self-referentially equate to the gaming version of rock paper scissors you can choose to attack, defend or use a special, there’s four rounds per game reflective of the seasons and it’s not entirely random, you’re given text-based clues on what the player against is likely to do and you have to pay attention to that to help you predict what move to make, while the game is not super in depth it’s quick and it gives the sense that you’re actually taking part in something but if it’s not to your liking you can actually completely disable it as with the original there’s a strong emphasis on allowing the player free choice whether they pursue relationships or not, you can choose to go all in to just look for friendships or you can completely avoid all relationships whatsoever and if you’re in the former category it’ll unlock certain dialogue choices which won’t be available. it’s also worth noting that there is more than one ending.

The hand-drawn illustrated artwork is awesome, while I would have preferred them to include a larger variety of customizable options for your character, the backdrops and environments are excellent, they seem to contrast from one to the next and keep it visually interesting but the glue holding everything together has to be the soundtrack, when I first arrived at the arcade which is situated in the back of the laundry for my very first meeting with these people not only was I able to choose the type of attitude that I was going to approach the situation with but I could then select my music and of course 80s montage was an absolute must! There’s quite a bit of voice acting here as well, while not all the dialogues was voice acted, each character does have their own unique vocal work.

Overall, if you’re after something that captures a lot of the nostalgia of the mid-80s and early 90s but with a bit of a fresh twist, a decent storyline with some suitably annoying antagonists, then Arcade Spirits: The New Challengers might be for you. 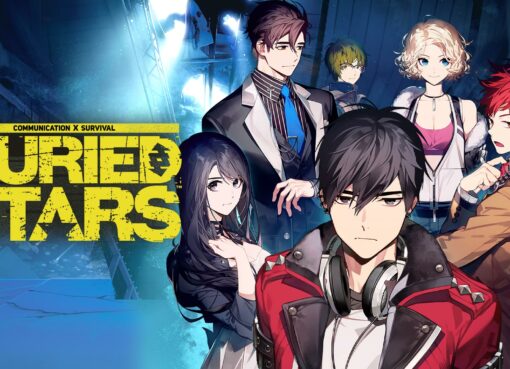 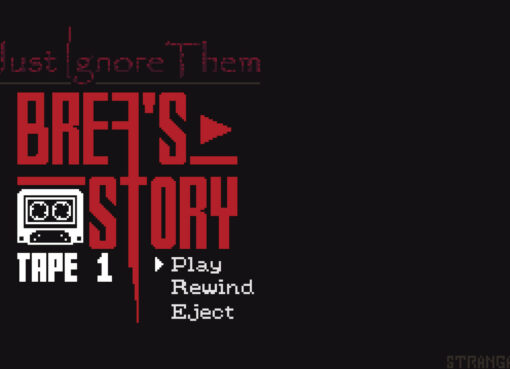