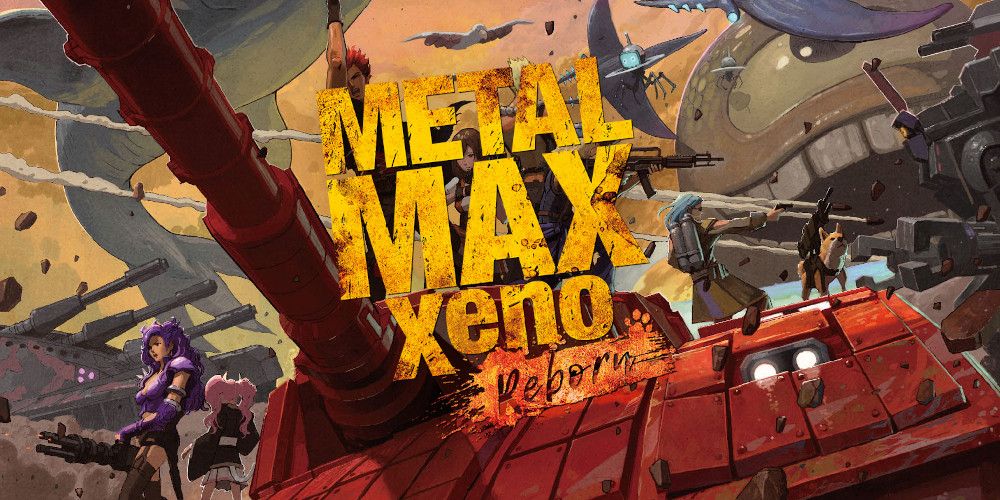 If you’re like me you’re probably unfamiliar with the Metal Max series, that’s because even though it dates all the way back to the original NES, most of the games were not released outside of Japan. Originally published by Data East, after that company went bankrupt they had a bit of a copyright issue and the series continued on as Metal Saga, now if that name sounds familiar that’s because the first one to get released in the US in English was called Metal Saga on the PS2. Unfortunately for the English-speaking fans that was the only game to come out for quite some time as the next release wasn’t until 2018 with Metal Max Xeno and that brings us to now where we are talking about Metal Max Xeno Reborn which is a remake of the original game.

Metal Max Xeno Reborn is a JRPG set in a post-apocalyptic world, I think it’s safe to say that having Max in the title is not at all a coincidence as it does share many elements from the Mad Max series, although it has Max in the title you’re actually going to start off playing as a character named Talus, though you can rename him to be whatever you’d like along with any of the other characters that will join your party. As with many other post-apocalyptic stories, the idea is that the world has been destroyed after a great war and there are some survivors around and you’re gonna be fighting against different monsters and even robotic enemies that are left over from the war. Unfortunately there is not much more to the story other than just finding more survivors to start a party and taking on these enemies.

Gameplay-wise, as a fan of turn-based strategy games, the combat here is just outright painful, it is far too slow, far too cumbersome and has way too many menus for its own good. Here you have a game where you’re rolling around in a tank and have to pause every single time you want to attack, select the weapon to attack and then slowly line up your aim and shoot only to repeat this whole process again for each and every enemy in the area it becomes this process of move, pause, menu, shoot and it doesn’t flow well at all, it’s just an odd choice for a game like this, the combat is far too simplistic to necessitate the extra depth offered by a turn-based system so I have to wonder what the goal was here because even when you do get in an extended fight it really just boils down to sitting there and waiting until you’re able to shoot again, there is an auto shoot function but it can only be toggled once you are actually in combat so it’s effectively useless because most of the time you’re just taking out enemies one by one or in small groups where usually one or two shots finishes the job. The most depth you’ll get from the gameplay is with the character skills and tank customization that allows you to equip weapons of different categories and elemental types but the end result hardly changes.

The missions aren’t all that varied or creative it just tends to be along the lines of going to a particular area to kill a certain enemy or maybe something as simple as just building a specific weapon for your vehicle, as per usual with RPGs once you complete these missions and kill different enemies you will then earn experience points and level up every time you level up you then get skill points which can be used to fill out a skill tree this will allow you to improve certain characteristics of your character and even give you new skills be careful how you spend them because you might go too far into a particular direction that isn’t helpful with your style of play lastly there are dungeons for you to explore that have different enemies and items for you to find as well as wanted missions which are basically bounties to fight harder enemies, complete these bounties and you’ll get extra XP as well as gold.

While an all-new game engine is touted for Metal Max, this time around it doesn’t seem that it did much to improve the graphics, it almost feels like the switch was the main platform that they worked on and everything was ported from there, as graphically everything just feels very dated and there’s not a whole lot of detail to the textures, the draw distance is very close to where you are and there’s not a whole lot of enemies on screen at once for a game that was originally released on the ps4, it’s strange that this remake feels more like a remastered hd version of a PS2 game on top of all of that the Steam version has almost no graphical options and it’s limited to being a max resolution of only 1080p while it is quite strange to see the maximum resolution be 1080p on a pc game in 2022 it does mean that most hardware will be able to run the game without any issues. The music of the game definitely had a very anime feel to it, it was decent but again, nothing really stood out.

Overall, Metal Max Xeno Reborn has a very specific audience that it’s going for but unfortunately they may not be satisfied with what they get, there is a lot of jankiness to the game but there is also a little bit of fun to be had so I will say buyer beware. 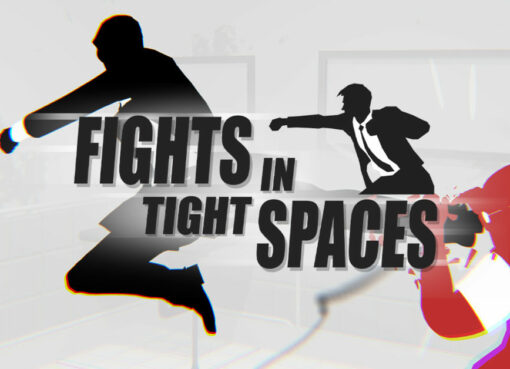 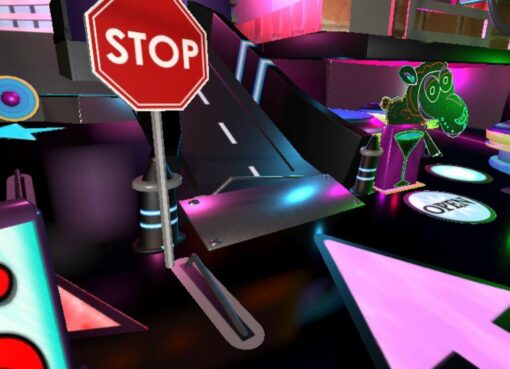 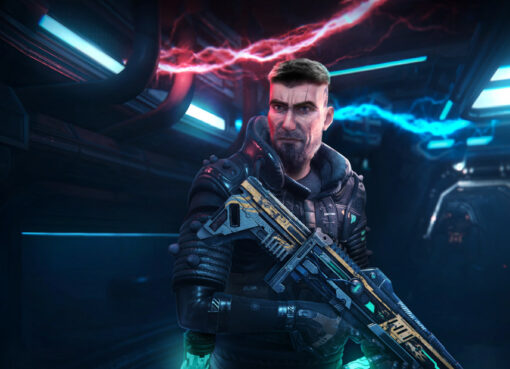