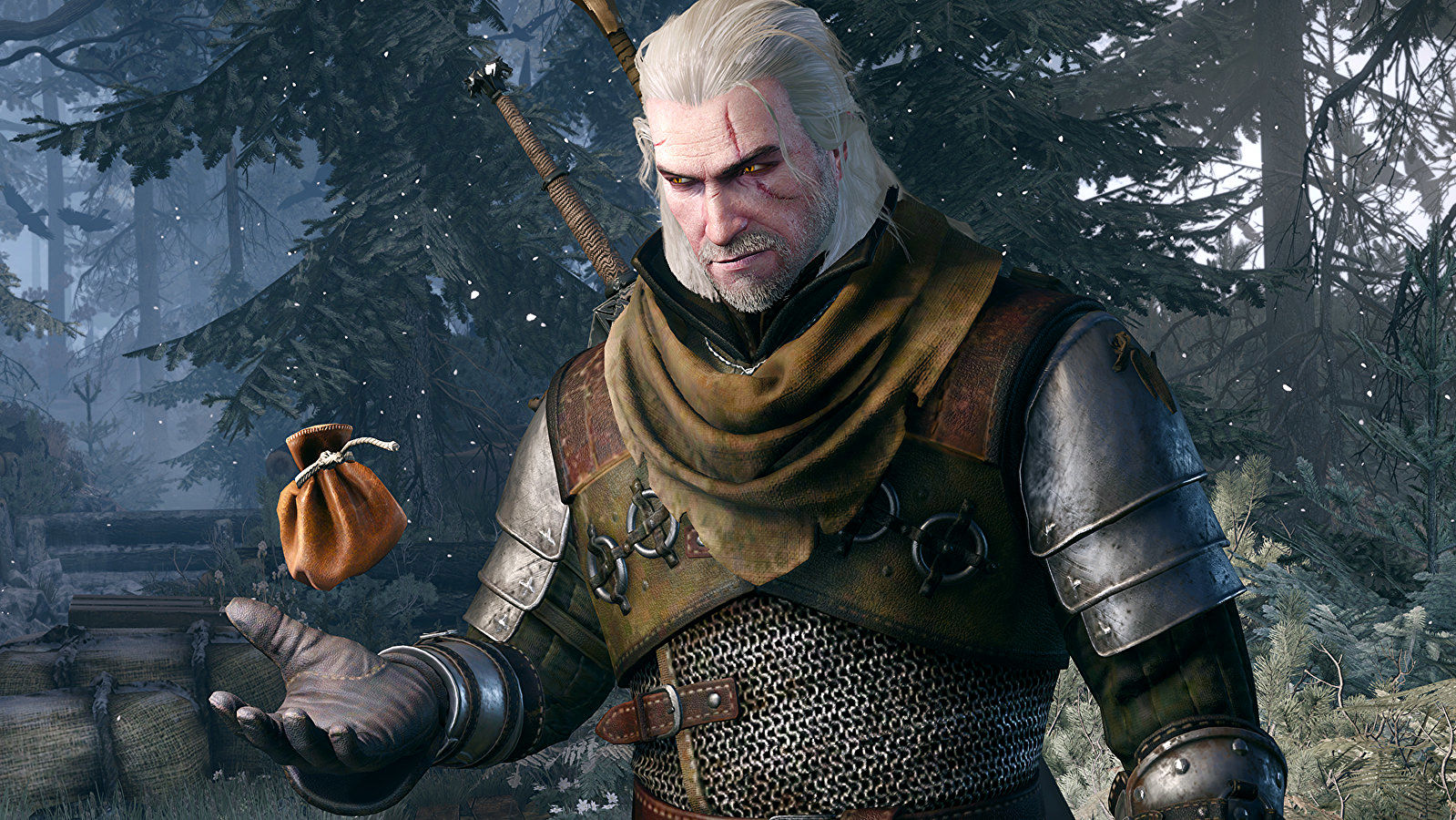 A group of former CD Projekt Red folks have formed a new studio, announcing plans to make their own “AAA” “story-driven” “dark fantasy RPG”. The studio are named Rebel Wolves, and they’re founded by Konrad Tomaszkiewicz, who was director of The Witcher 3 and secondary game director on Cyberpunk 2077. Their RPG is largely a mystery for now, though a wee bit of artwork suggests at least one vampire is involved?

Their unnamed “dark fantasy RPG” is largely a mystery. They say they’re planning for it to be first in a “saga”. Their website talks broadly about the importance of “meaty, dynamic gameplay systems” which are easy to understand but offer scope to master, and the freedom to solve problems multiple ways. They say they’re making it in Unreal Engine 5 for PC and next-gen consoles. And they shared one piece of concept art ⟶ which looks like a spear-wielding vampire ambushing guardsmen (and a guardsmonster). That’s about yer lot. My initial guess would be we play some sort of scrappy vampire outsider? Maybe fighting against a lordly dracula? Broadest strokes, vaguest impressions. What sort of game does that art make you imagine, reader dear?

“In order to create truly great games, we won’t chase trends or numbers,” narrative director Szamałek said in today’s announcement. “Our goal is clearly defined: to create memorable games, tell moving stories, and evoke visceral emotions. It’s ambitious, true – and I’m glad it is. Art needs ambition. I don’t want to create another game. I want to work on titles people will remember.”

I can’t believe he said all those adjectives yet missed “specdracula”. Some writer!

Rebel Wolves are based in Warsaw, Poland with remote workers too. The studio say they’ll be hiring in the coming months. Their website is probably a good place to watch for developments.

“We decided to create our own studio and run it on our own terms,” the studio say. “Chief among them: the team comes first, always. Happy people make great games – games players want and deserve. Yes, it’s as simple as that.”

It’s hard to read that and not remember how CD Projekt Red went against their professed beliefs by making employees crunch on Cyberpunk 2077, a game which falls short of “great”. 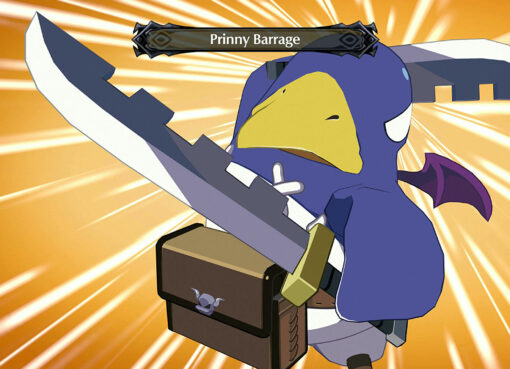 Each new Disgaea game is a new opportunity to finally get into the strange, brash and thousand-layers deep JRPG series. I've yet to manage it, but now Disgaea 6 is making its way to PC. Called D
Read More 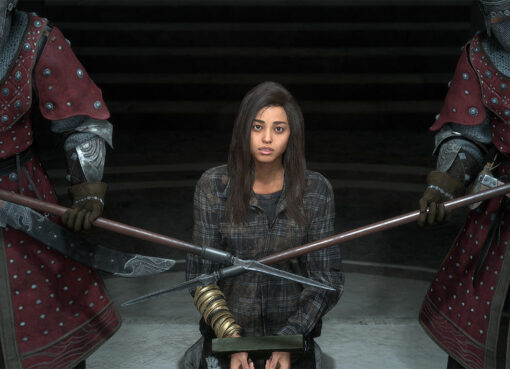 Square Enix’s Forspoken gets a May 2022 release date

Forspoken, a game whose name I will never pronounce correctly but was once known as Project Athia, finally has a concrete release date. Announced tonight at The Game Awards, Square Enix's big action R
Read More 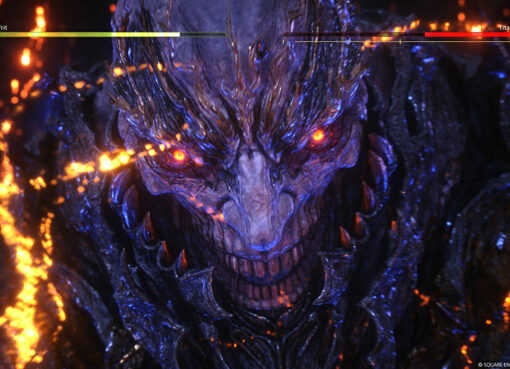 Final Fantasy XVI has released another trailer. This one's for showing off the summons and giving it a release window of summer next year. Summons for the summer! The trailer introduces us to th
Read More