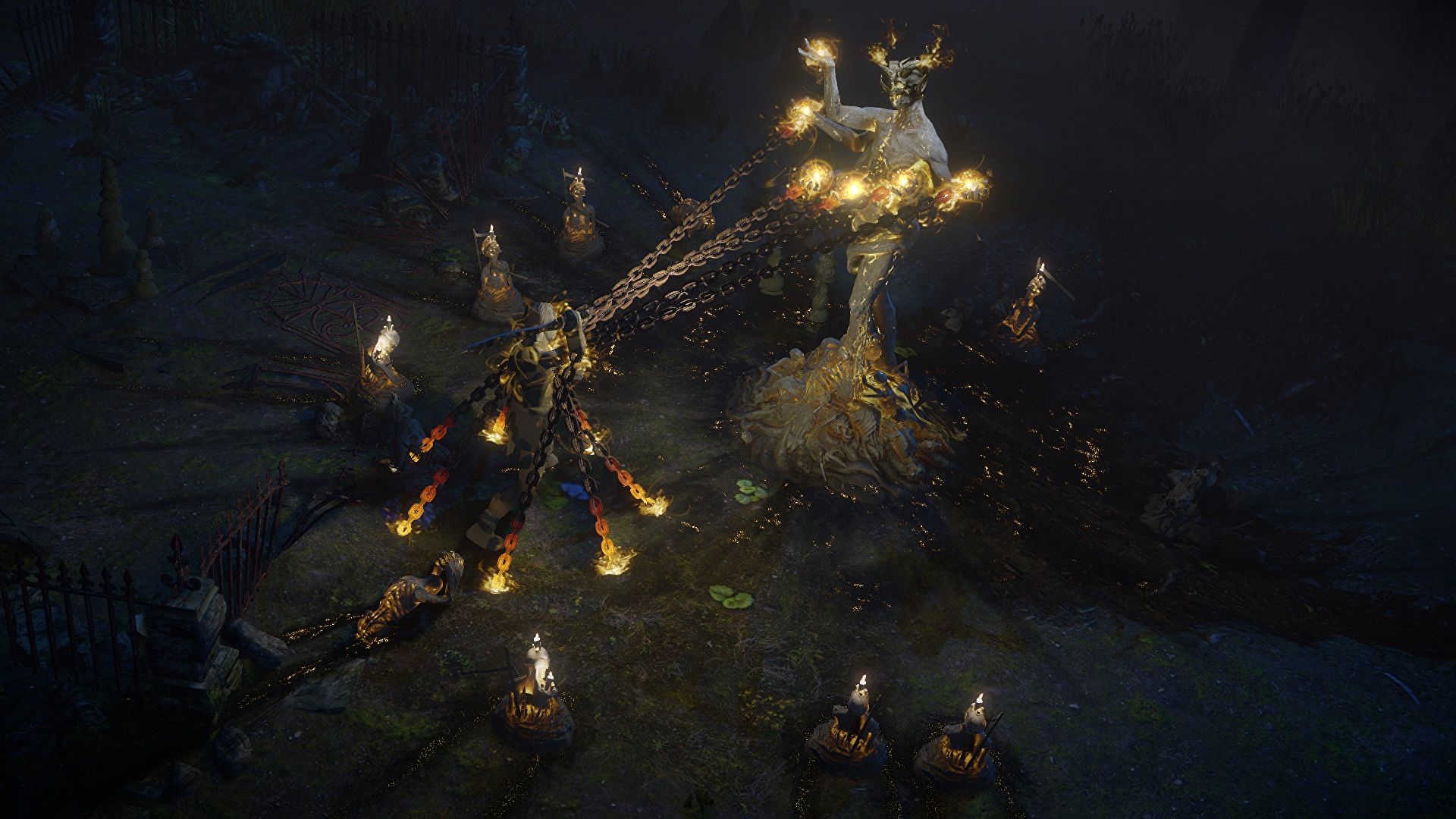 On February 4th, Path Of Exile‘s next expansion will launch. Siege Of The Atlas will revamp the action-RPGs endgame, letting you customise it by pick-and-mixing content from previous challenge leagues. There’s a dramatic new trailer below.

The Atlas Of Worlds is Path Of Exiles expansive endgame, which has been refreshed every three months for years with new twists on its levelling and looting. Siege Of The Atlas lets you pick elements from those previous leagues as you play to construct your own experience.

It also, as always, introduces some new big bads to destroy. This time there are two new eldritch horrors: The Searing Exarch, who wants to watch the world burn; and the Eater Of Worlds, who I guess wants to put the world in its tummy. There are sub-bosses, too, called The Black Star and The Infinite Hunger.

Siege Of The Atlas also tweaks the game’s many, massive skill trees. That includes eliminating regions, which means its passive skills are now spread across a single massive skill tree, with over 600 passive skills to work your way through. Your Atlas specialisations now affect every map you fight on, and Watchstones have also been replaced by Voidstones. Without going into too much detail, it sounds like it’s streamlining some of the old levelling systems.

Elsewhere the changes are what you’d expect from a new expansion: there are new items, quests, game balance tweaks and so on. You can find full details on the expansion’s microsite. Note that this is an endgame expansion, so you’ll have to finish the main campaign before you can start interacting with any of it.

It’s nice that Grinding Gear Games continue to release huge updates to Path Of Exile, even as they continue work on Path Of Exile 2. 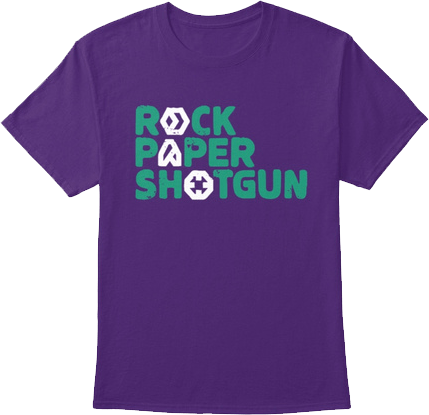 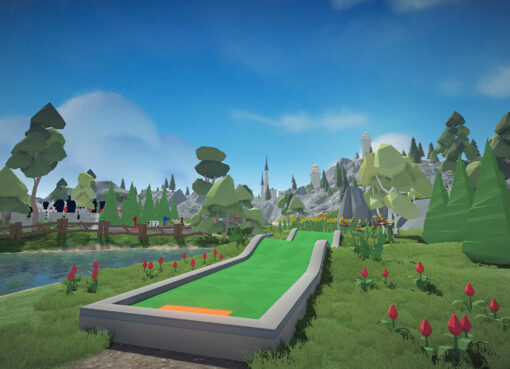 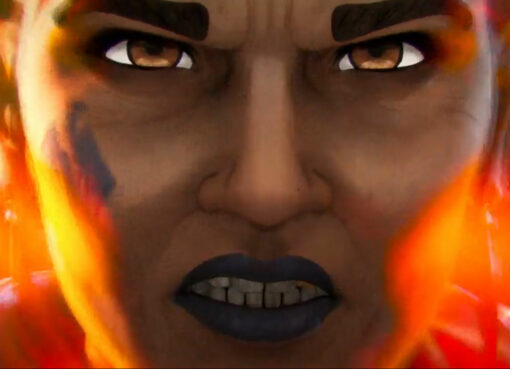 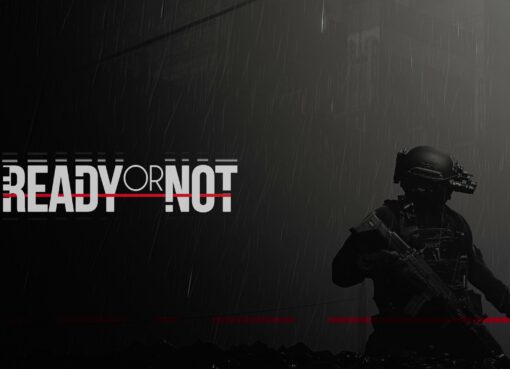 Careful Planning & Execution – Ready or Not

Initially announced in 2016 by no fewer than 3 developers hailing from New Zealand, VOID Interactive began their workings on Ready or Not for 5 years. While growing slightly in size but still ever so
Read More